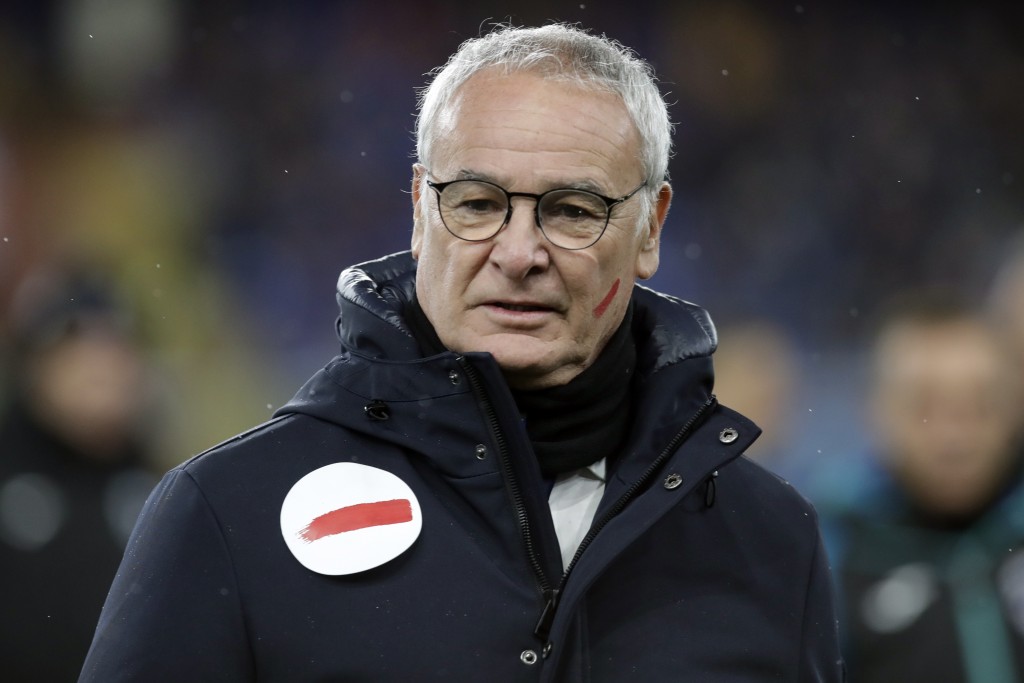 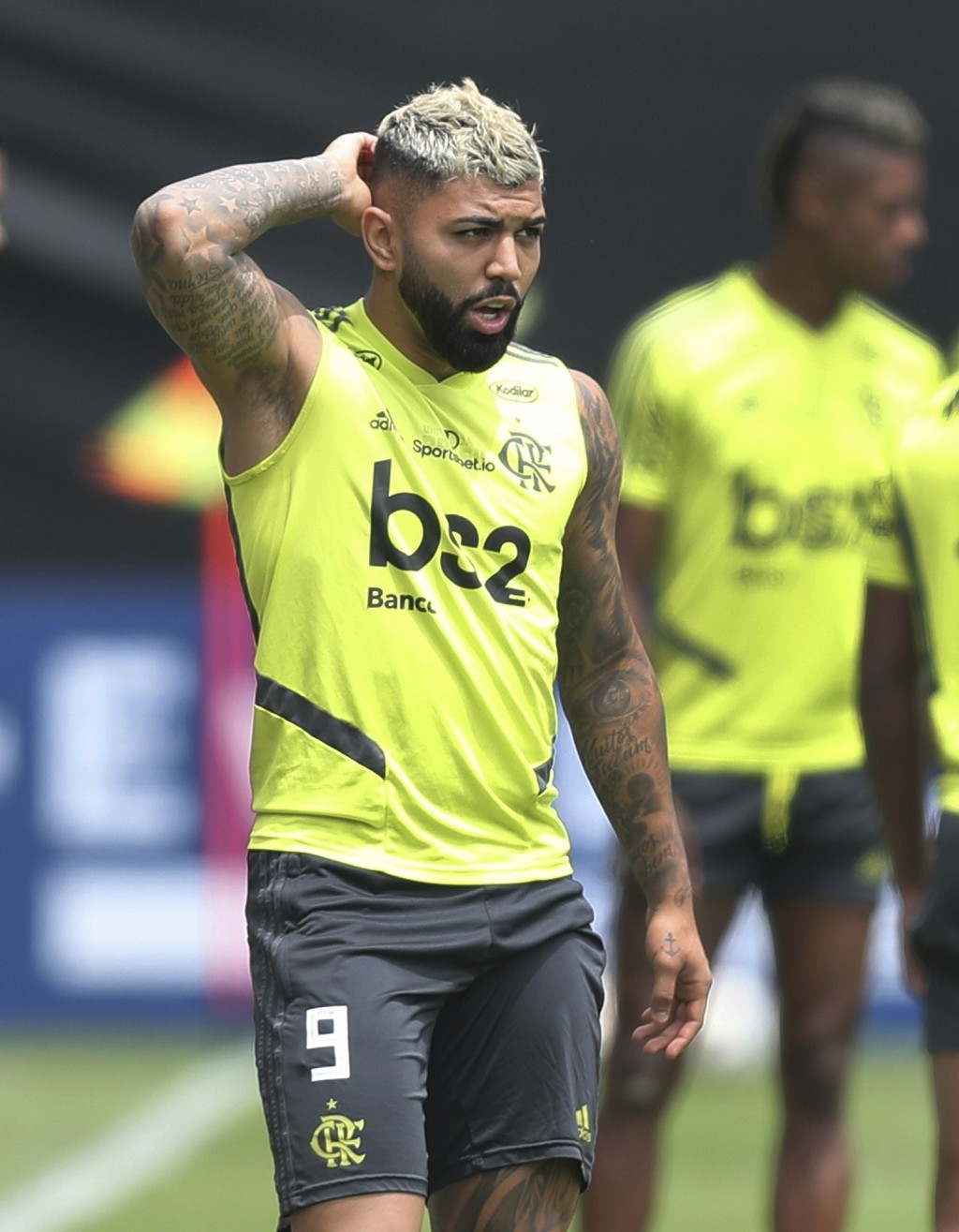 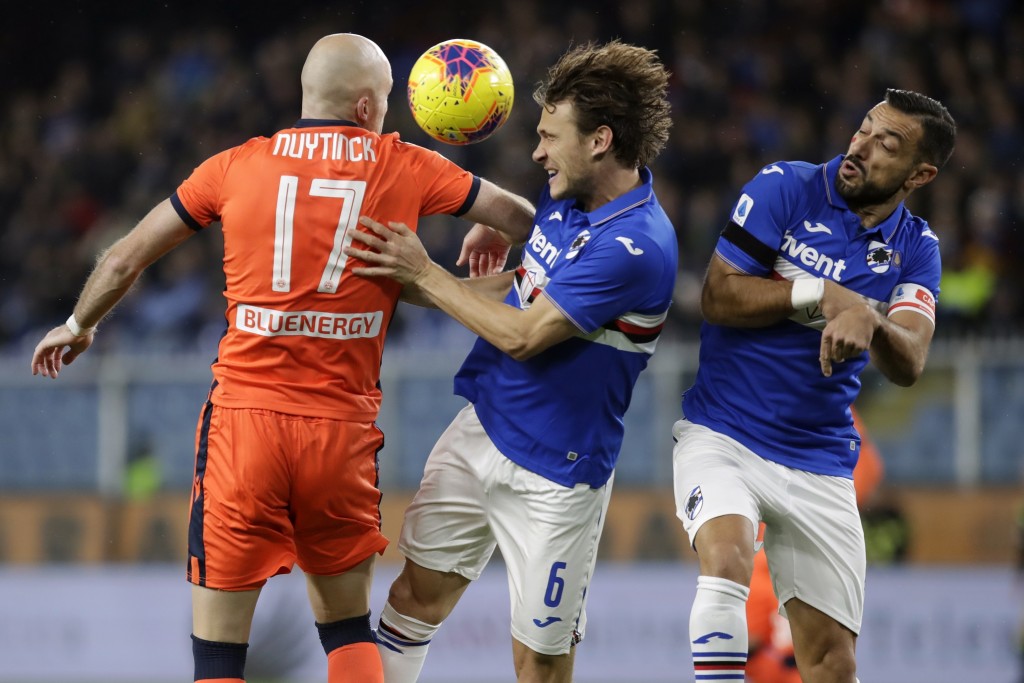 ROME (AP) — Slowly but surely, Claudio Ranieri is making an impression at Sampdoria.

The Genoa team came back from a goal down for a 2-1 win over 10-man Udinese on Sunday for its second victory in six matches since Ranieri was hired to replace the fired Eusebio Di Francesco.

A more telling statistic is that Sampdoria has lost only once since Ranieri was hired — having lost six of its seven games under Di Francesco.

“When I arrived, Sampdoria had conceded a lot of goals. I’m used to setting up teams so they’re solid, don’t lose often and that can help increase confidence,” Ranieri said.

A majestic free kick from Manolo Gabbiadini and a penalty from Gaston Ramirez — following a foul on Fabio Quagliarella — provided the goals for Sampdoria.

It’s been a difficult campaign for Quagliarella after topping the league scoring chart last season but Ranieri seemed more impressed with Ramirez.

“I wanted Ramirez at Leicester City and we spent a month trying to convince him to stay (at Sampdoria),” said Ranieri, who led the Foxes to the Premier League title in 2016. “He knew that I believed in him regardless of his playing time so far at Sampdoria, so we just had to wait for the right moment.”

Sampdoria, which was in last place when Ranieri was hired, climbed to 16th place and three points clear of the relegation zone.

The late brace from Gabriel Barbosa that secured Flamengo a 2-1 over River Plate in the Copa Libertadores final on Saturday must have put a smile on the face of Inter Milan sporting director Giuseppe Marotta.

The 23-year-old Barbosa, who is known as “Gabigol,” is on loan from Inter.

Flamengo reportedly rejected Inter’s price of 22 million euros ($25 million) for Barbosa’s full contract a month ago, and he is now likely worth closer to 40 million euros.

After playing briefly for Inter in 2016-17, Barbosa has been loaned out three times, starting with Benfica in 2017 and followed by Santos last year. His current loan spell at Flamengo expires Dec. 31.

Barella was injured during Inter’s 3-0 win at Torino a day earlier.

Barella joined Inter from Cagliari during the offseason in a deal that could end up being worth nearly 50 million euros ($56 million), including bonuses.