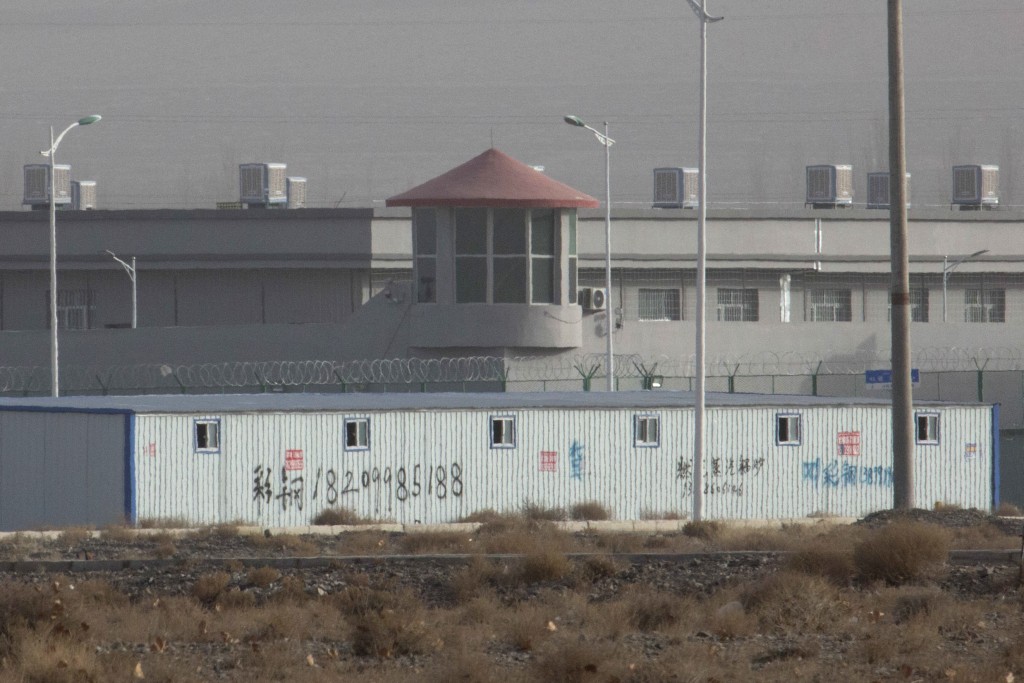 The Chinese government has detained more than a million Uighurs, Kazakhs and other ethnic minorities for what it calls voluntary job training. But a newly revealed classified blueprint shows that the camps Beijing runs in China’s far west are instead forced ideological and behavioral re-education centers, run in secret.

The documents were linked to the International Consortium of Investigative Journalists by an anonymous source and independently verified. Here are some of their key revelations:

— What Beijing calls voluntary job training centers are actually forced political re-education camps. “Vocational training” is conducted only after detainees are released from the centers, in separate facilities.

— The camps are directly linked to mass surveillance apparatus in the far Western Xinjiang region. A centralized digital system identifies tens of thousands of targets for questioning and potential detention, pioneering a new form of social control using data and artificial intelligence.

— Individuals are targeted for questioning and potential detention because of what is considered suspicious behavior, which includes going abroad, asking others to pray or using cell phone apps that cannot be monitored by the government.

— Detainees are given scores on everything from how they speak Mandarin to whether they adhere to a strict set of rules governing everything down to bathing and going to the toilet. The scores are fed into an elaborate point system that helps determine if they are eventually permitted to leave or punished.

— Detainees are to be kept for a minimum of one year in the centers. Independent Chinese legal experts say this is a violation of China’s own laws because it exceeds legal maximum detention times for people who are not formally charged and sentenced for a crime.