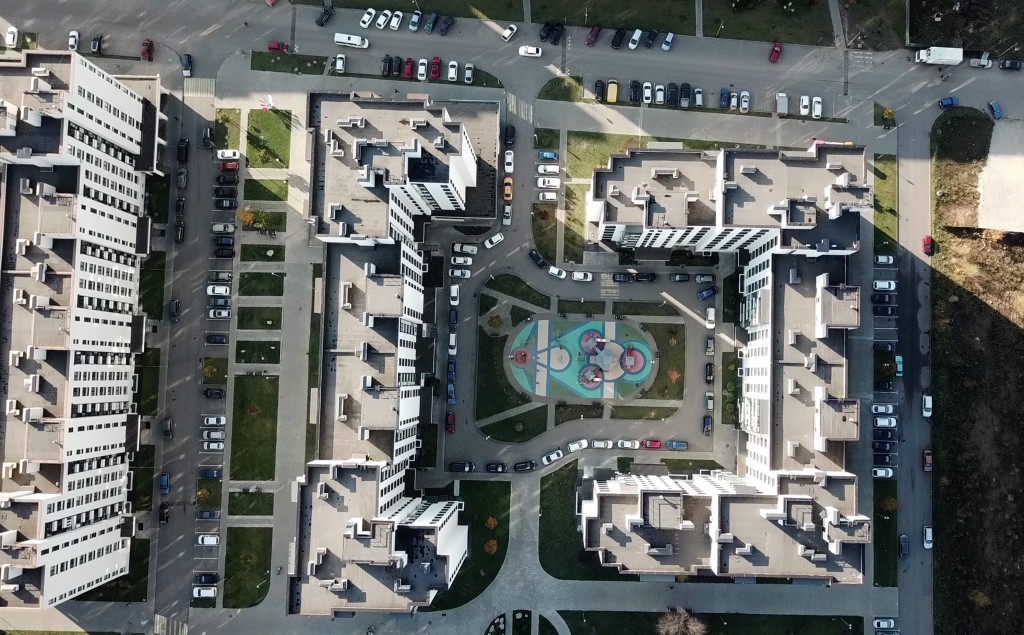 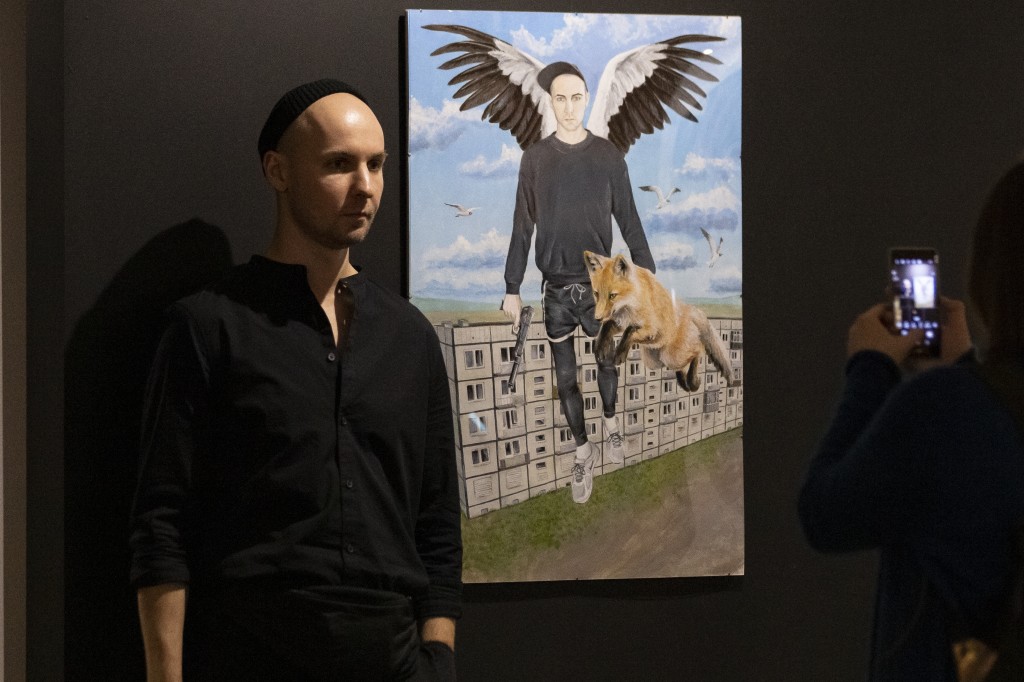 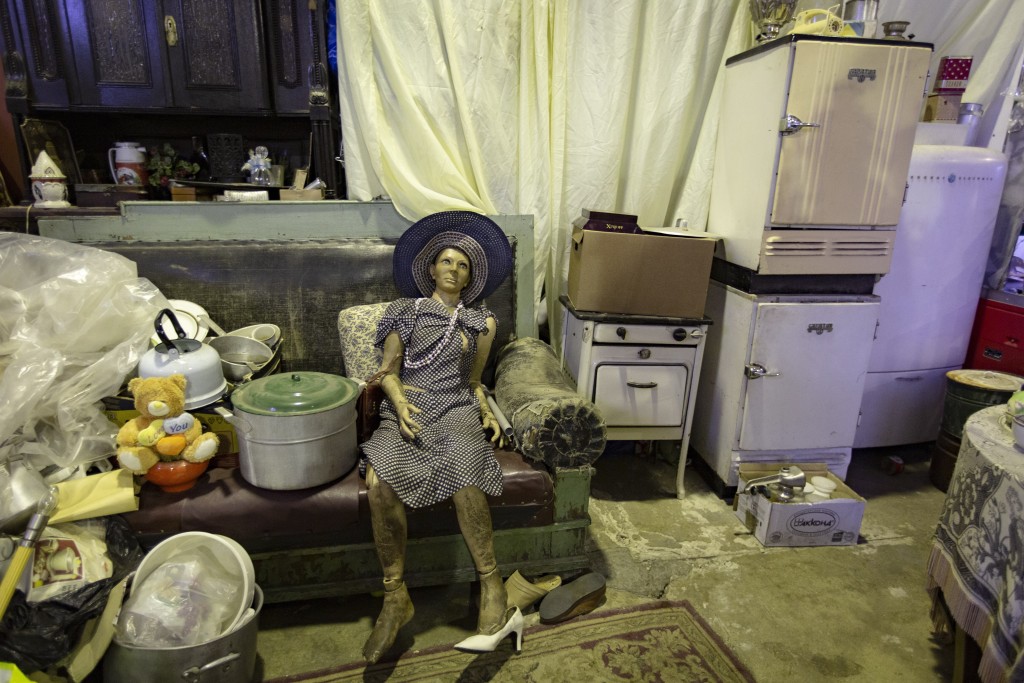 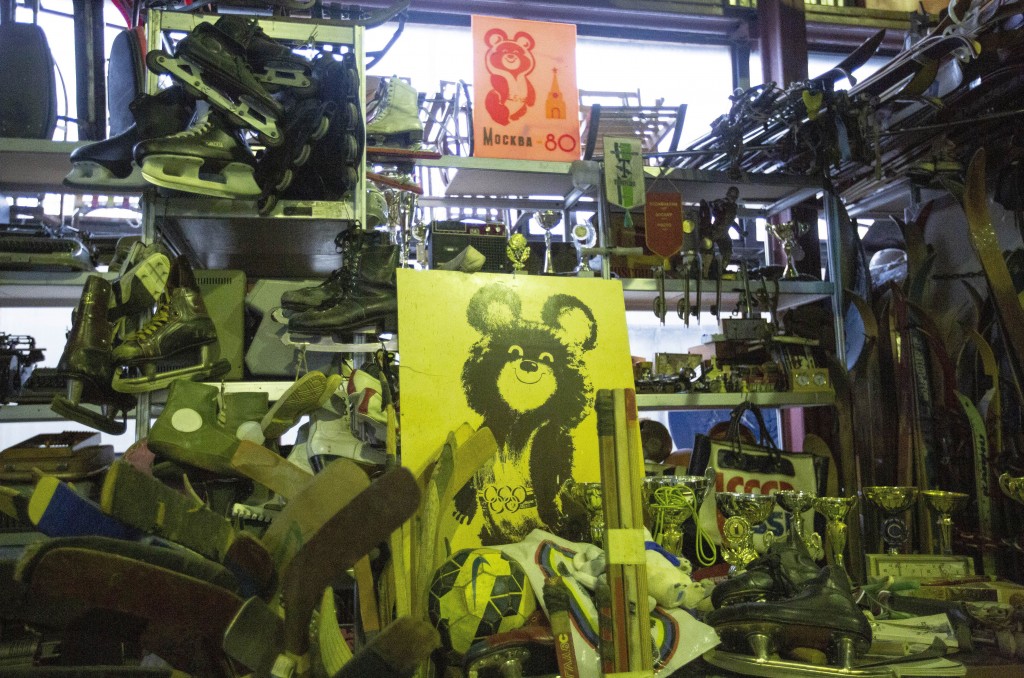 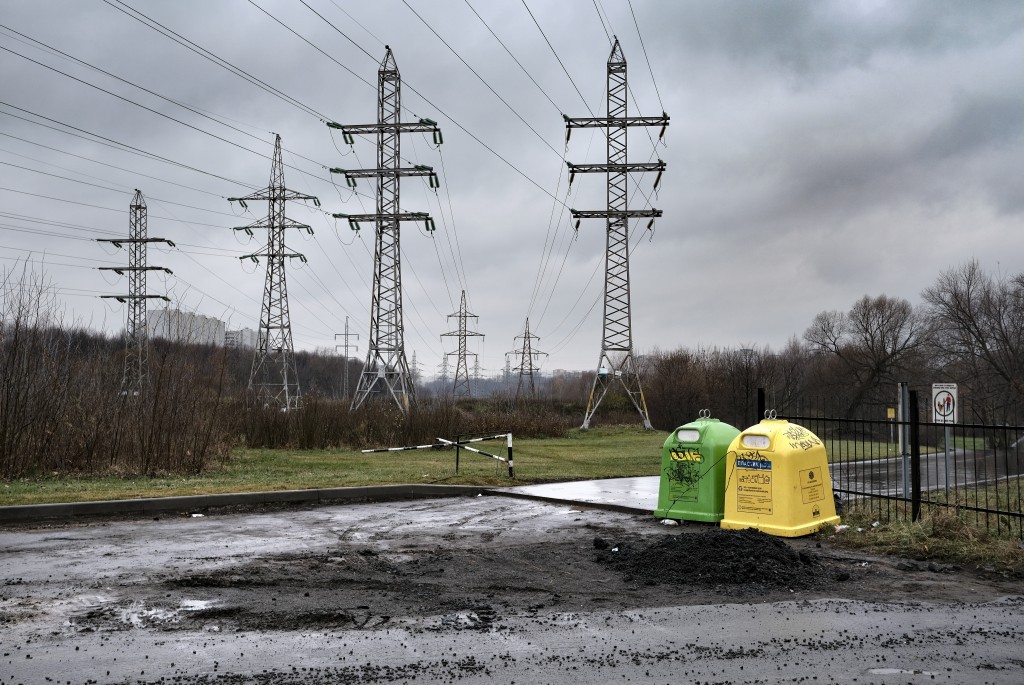 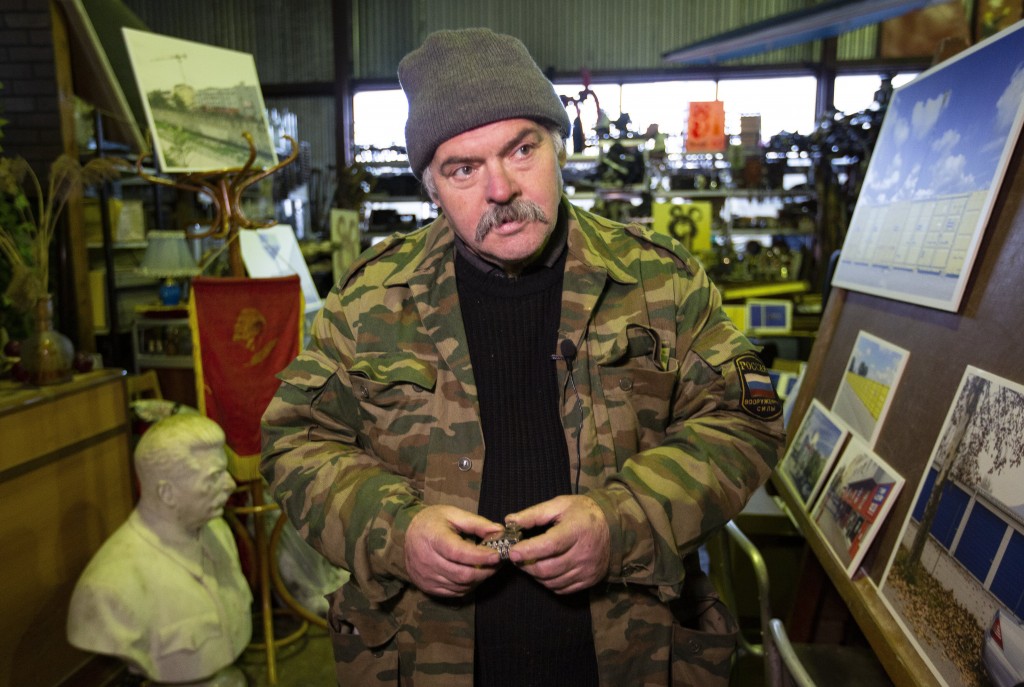 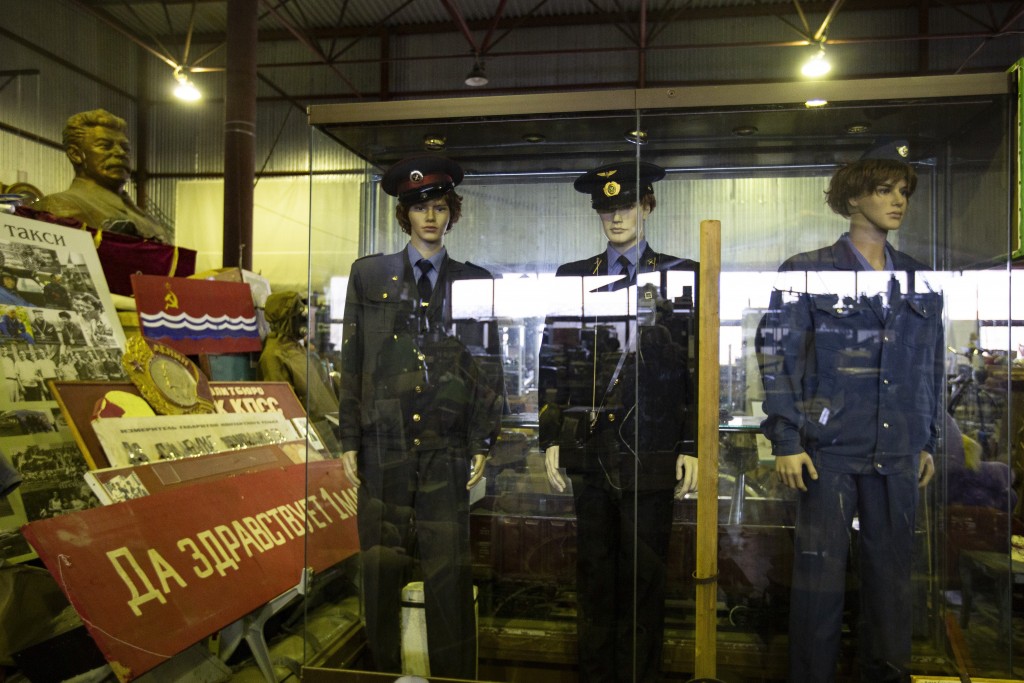 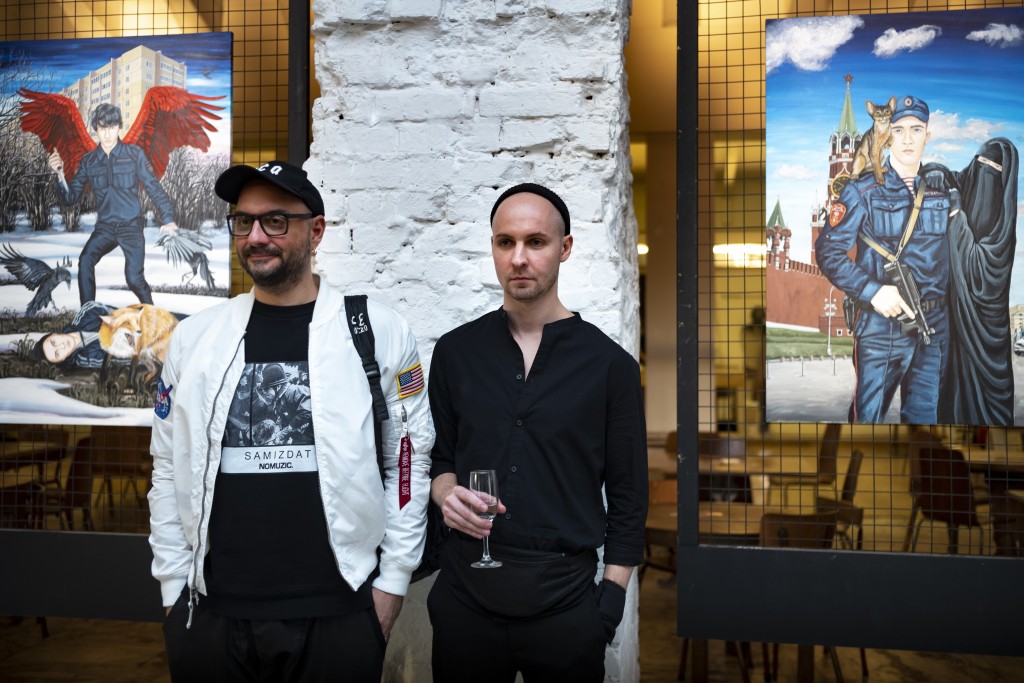 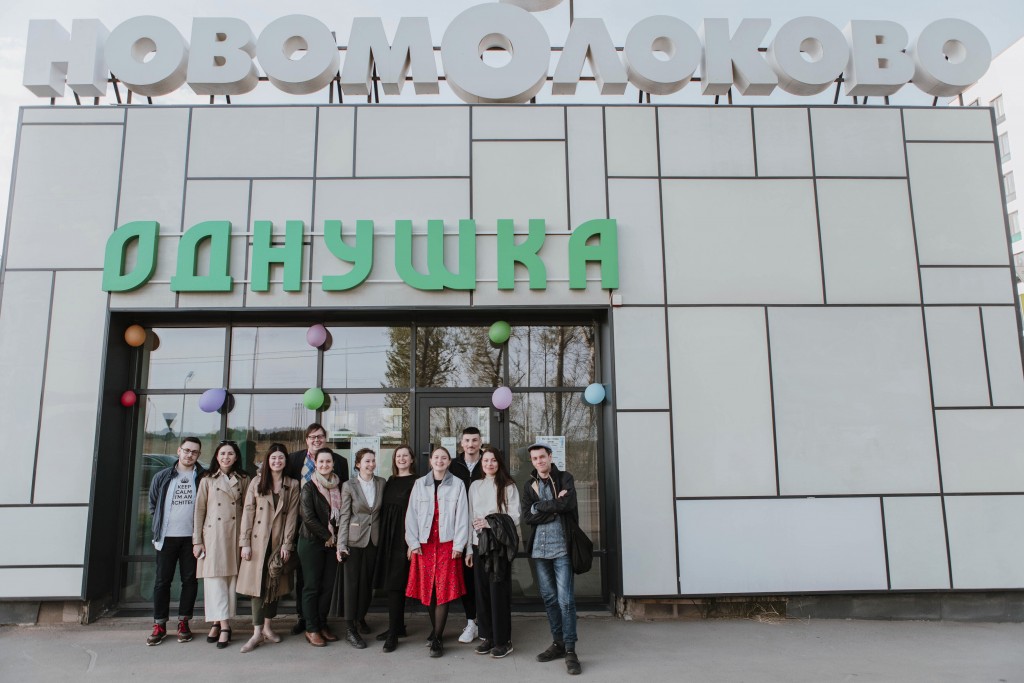 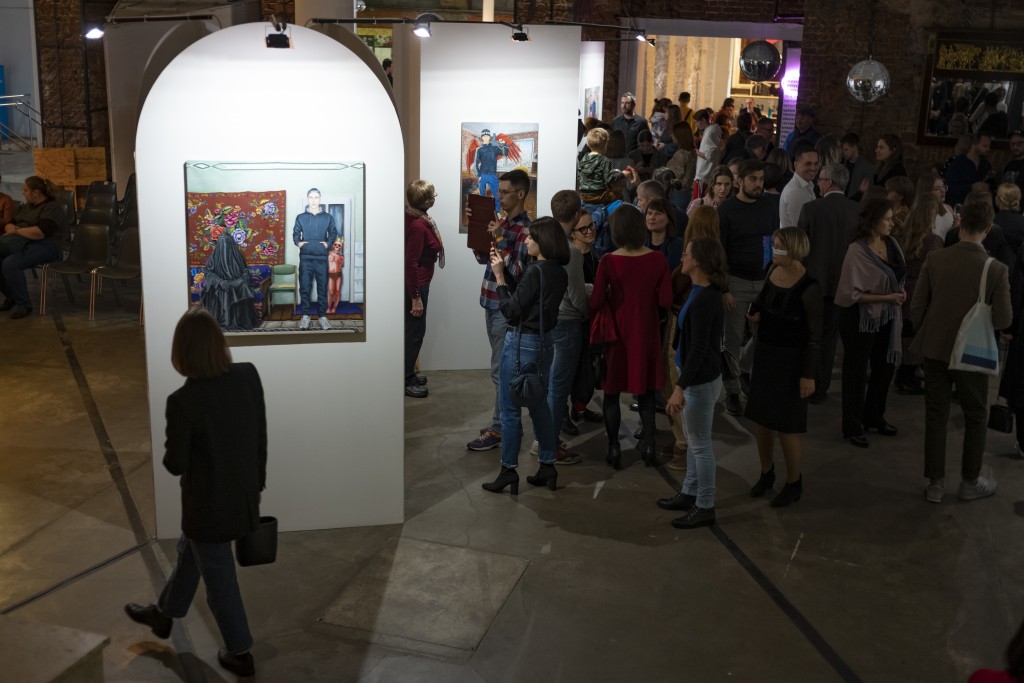 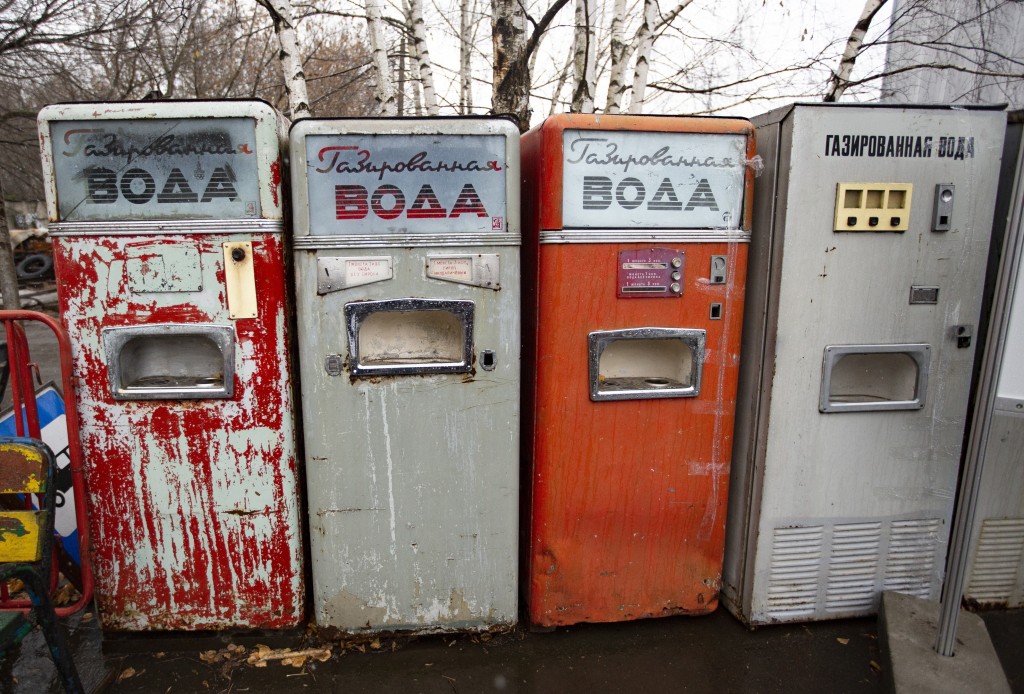 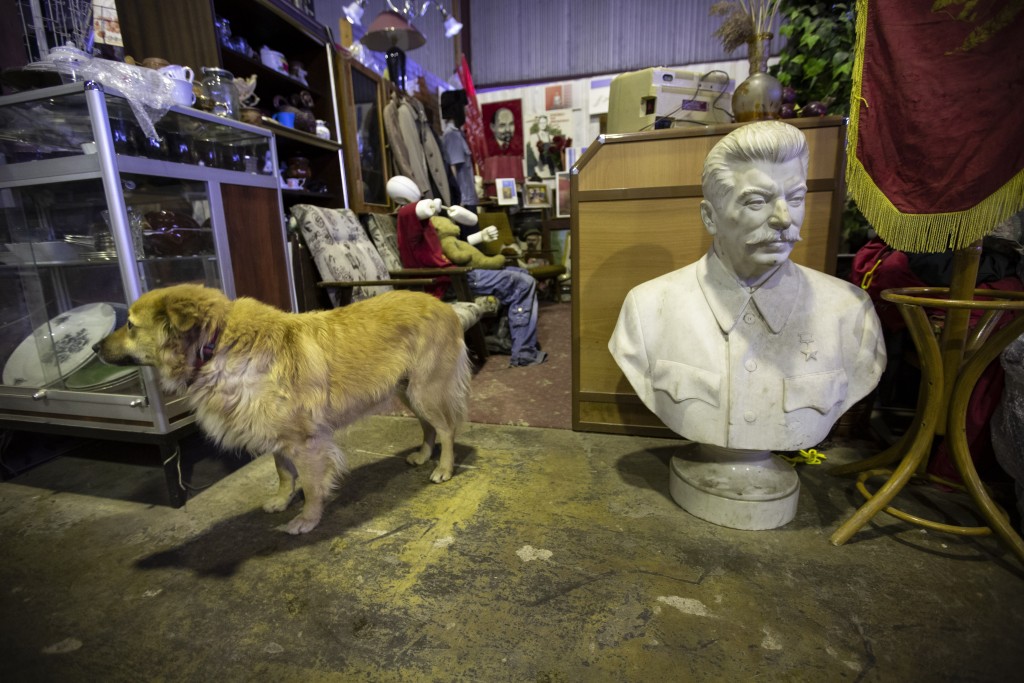 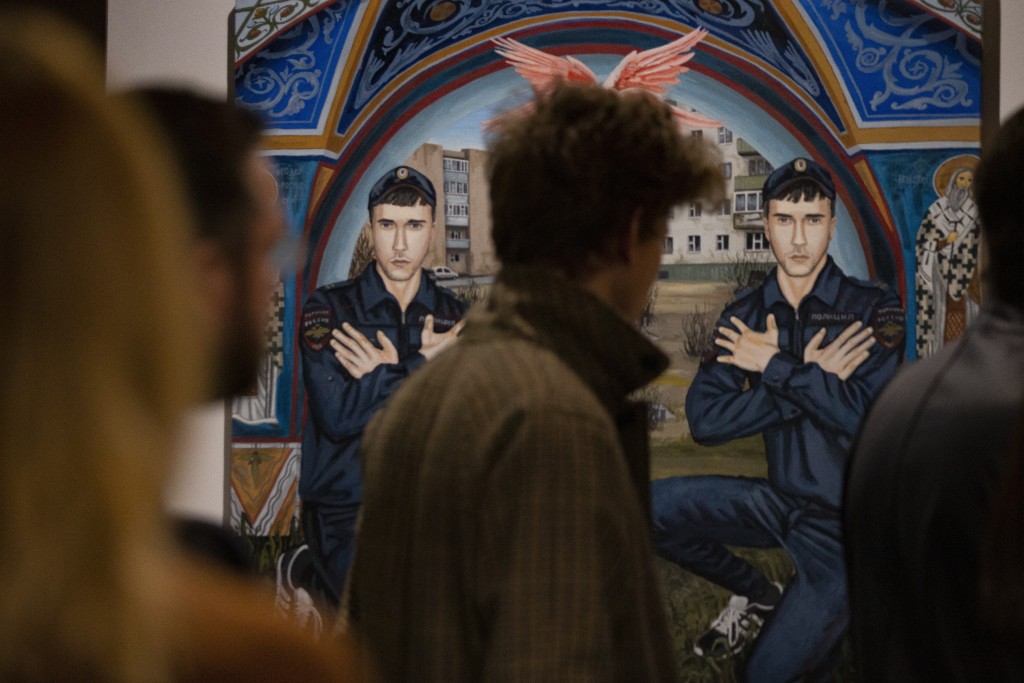 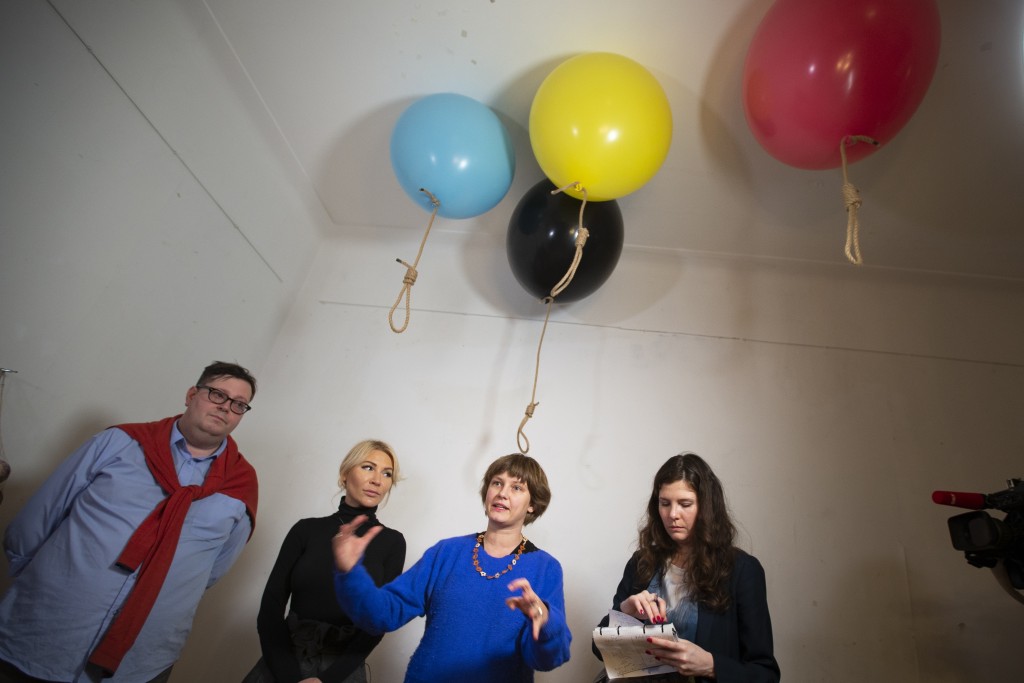 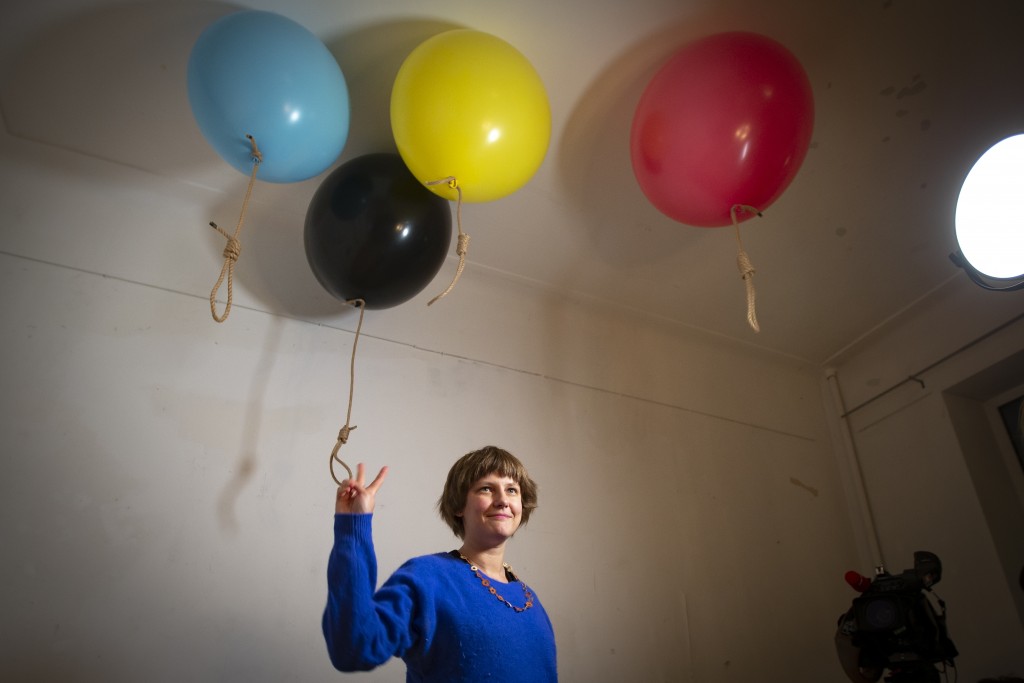 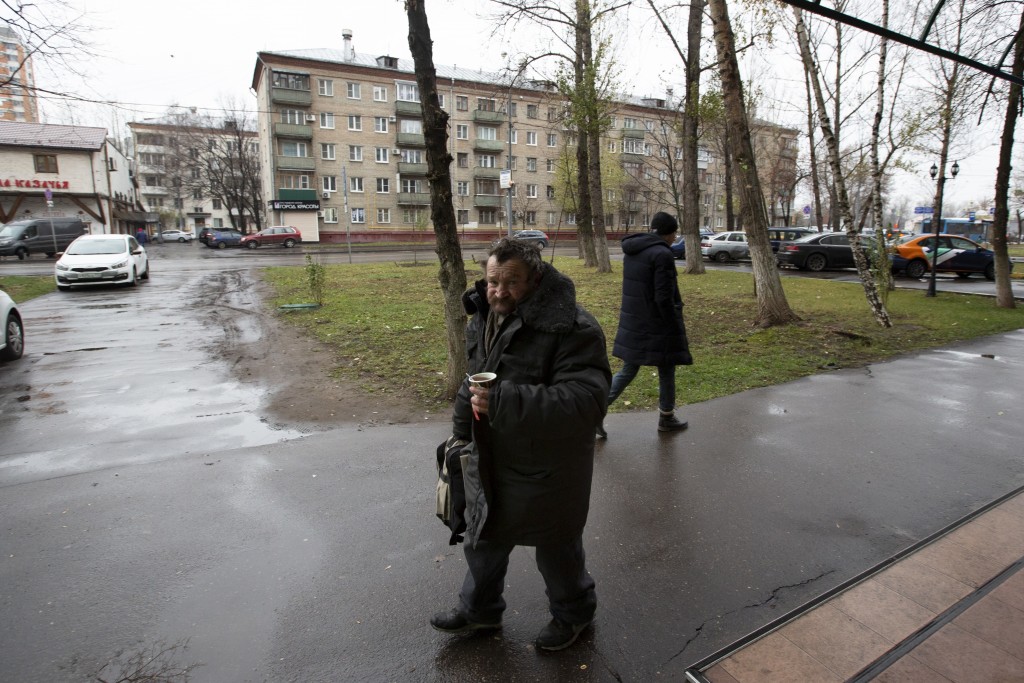 “Beyond the Center” is staging art events across Moscow’s vast urban space starting this fall and culminating in March 2020. With the participation of the Museum of Vienna and the Austrian Cultural Forum, the exhibit uses contemporary art to explore the many hidden facets of life outside the Russian capital’s nucleus.

Simon Mraz, Austria’s cultural attache to Russia and director of the Austrian Cultural Forum in Russia, says the “real” Moscow, where most of the city’s 12.6 million people live, is outside the center.

“They all come to Moscow with some dreams, facing struggles, hoping for a better future. They won’t find it in Red Square and definitely not in the Kremlin,” Mraz, curator of the exhibition, told The Associated Press.

Despite a steep decline in Russia’s population, Moscow is growing — fueled by a steady influx of people in search of jobs and a better life. The challenges facing modern Russia are reflected in the capital’s complex socio-economic layers and ethnic mix from the entire former Soviet Union.

Burka-clad figures, policemen and wolves pose in the suburbs, gangsters have angels’ wings and young women carrying AK-47 rifles stare out of his canvases. Rachuiko depicts himself as “everyman” among this cast of new Russian archetypes.

“These characters are from my personal world, but living in Russia today, scrolling through my Facebook feed, I see these symbols all around me,” said Rachuiko, whose exhibit is at the Gogol Center in central Moscow.

The paintings sparked disapproval from Moscow’s culture department, but Rachuiko found support from the arts establishment, including theater director Kirill Serebrennikov, himself still under threat from the authorities after a long term of house arrest.

The urban renewal project aimed at impressing World Cup visitors to Moscow in 2018 didn’t reach Liublino, a working-class suburb. In this dilapidated industrial zone, the “Museum of Industrial Culture” houses a private collection of discarded objects, amassed by former auto engineer Lev Zheleznyov. It’s a social history of more than 70 years of communism, told though ordinary things people recognize from a shared past.

“It’s a museum of memory. We are not so interested in how a lamp works, more that it was in someone’s home,” Zheleznyov said.

“It’s where the broken empire has become the reality of life,” he said.

“Success is the story of how you came to Moscow, found work, got a mortgage and became a real person,” says sociologist Natalia Zubarevich. “It’s a tough city, totally intolerant and very selfish.”

In “Polly wants a cracker,” Austrian artist Michele Pagel sees a darker side of Moscow – domestic abuse. Her visceral sculptures, on show in Mraz’s apartment, located opposite the Kremlin, seek to bring violence against women back from the peripheral vision of Russian society to its central focus.

Attending the opening, lawyer Alyona Popova campaigns to reverse a 2017 law decriminalizing certain types of domestic abuse in Russia. According to the advocacy group “You Are Not Alone,” an estimated 16 million Russian women suffer domestic violence each year.

A residential complex called Novo-Molokovo, just outside Moscow and still under construction, houses the newest generation of Muscovites. A studio apartment here costs $95,500.

“We got used to viewing the suburbs as strange, remote areas we don’t want to visit,” she said. “But when you get out here, thanks to the artist, you see something you wouldn’t expect.”

“The flats are closed, people don’t often meet their neighbors,” Shubutin said. “But here you can see your neighbor’s stuff and ask to borrow a sled, skis, even a washing machine.”

Zubarevich, the sociologist, hopes a grassroots civil society will grow in Moscow’s residential districts, but it’s a social trend the Kremlin watches carefully and any political activism brings repression.

“This city shows what Russia could be,” she said. “It’s our hope of modernization.”