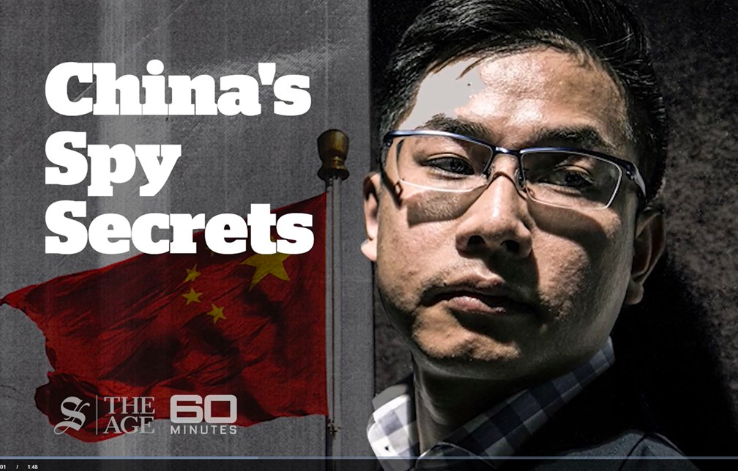 Details of the case require further verification, said the bureau via a statement on Sunday (Nov. 24). It urged the public to refrain from speculation to prevent sparking social unrest.

The bureau declined to provide further information, citing its non-disclosure policy for ongoing investigations and the involvement of international partners. The law will be strictly enforced should the alleged illegal activities be verified, the bureau emphasized.

Australian media has reported that Wang Liqiang (王立強), who claimed to have worked as a senior operative in Chinese intelligence services, has defected to Australia. Wang said he had previously been involved in operations to infiltrate Taiwan, Hong Kong, and Australia, in order to undermine their political systems.

Wang claimed he had been part of the scheme to meddle in Taiwan’s general elections in November 2018, and the presidential and legislative elections scheduled for January. According to Wang, the ultimate goal is to topple President Tsai Ing-wen (蔡英文), who has refused to endorse Beijing’s “1992 Consensus,” which proposes Taiwan and China are one country.

NSB said it had established a special task force with other intelligence agencies for the upcoming elections. The task force has been investigating possible foreign interference, bribery, suspicious cash flows, the dissemination of disinformation, and other illegal activities that might influence the outcomes of the key elections.

The Chinese authorities have denounced Wang’s claims, however, referring to him as a fugitive wanted in a fraud case. A Shanghai police station issued a statement via its Weibo account Saturday evening, calling the 26-year-old Chinese an ex-convict and fugitive being investigated for bilking an individual, surnamed Dong, out of approximately CNY4 million (NT$17.4 million) through an investment scheme in February.

Wang fled from China to Hong Kong in April with forged identity documents, the statement said. It added the law enforcement agency is still probing the case.