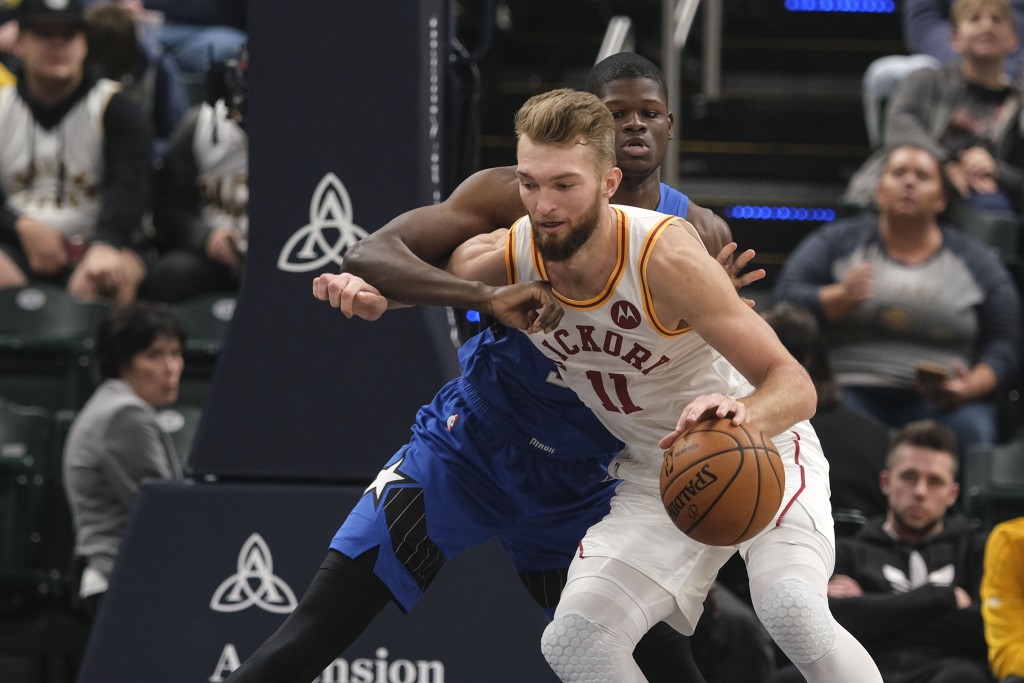 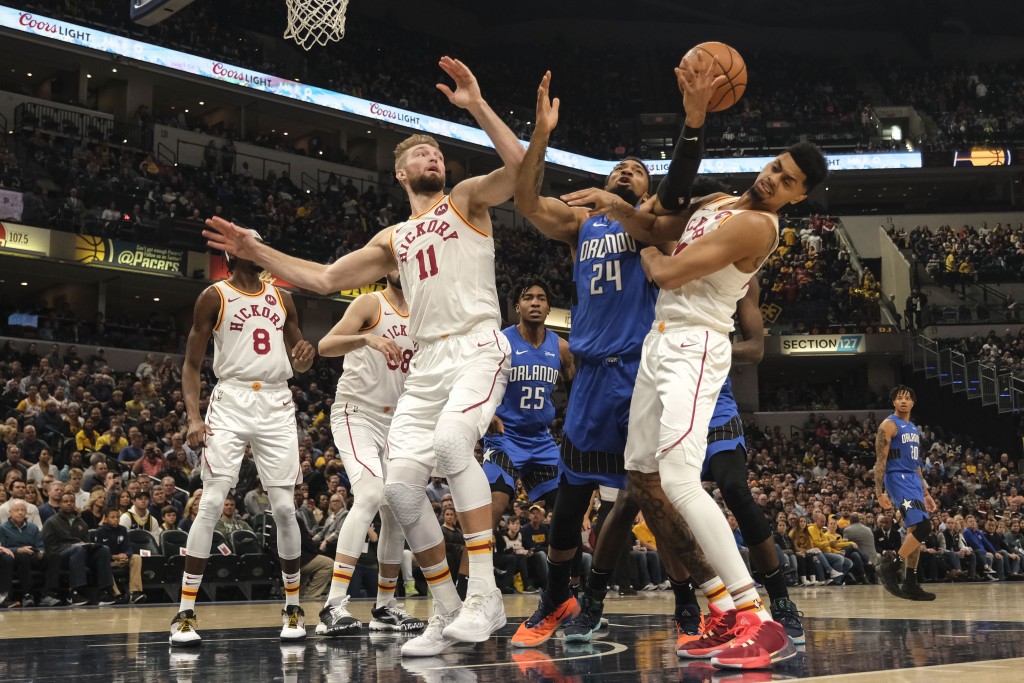 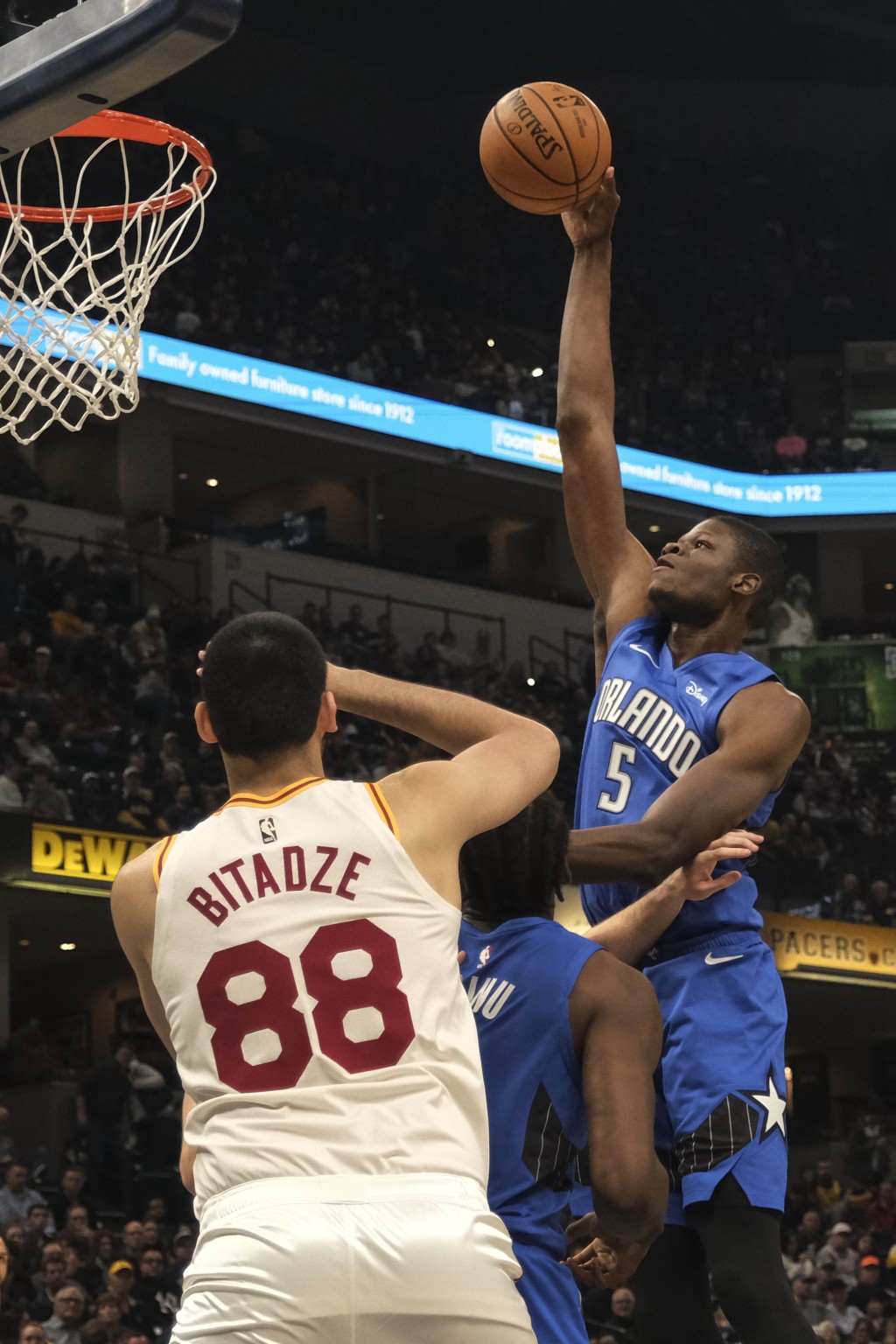 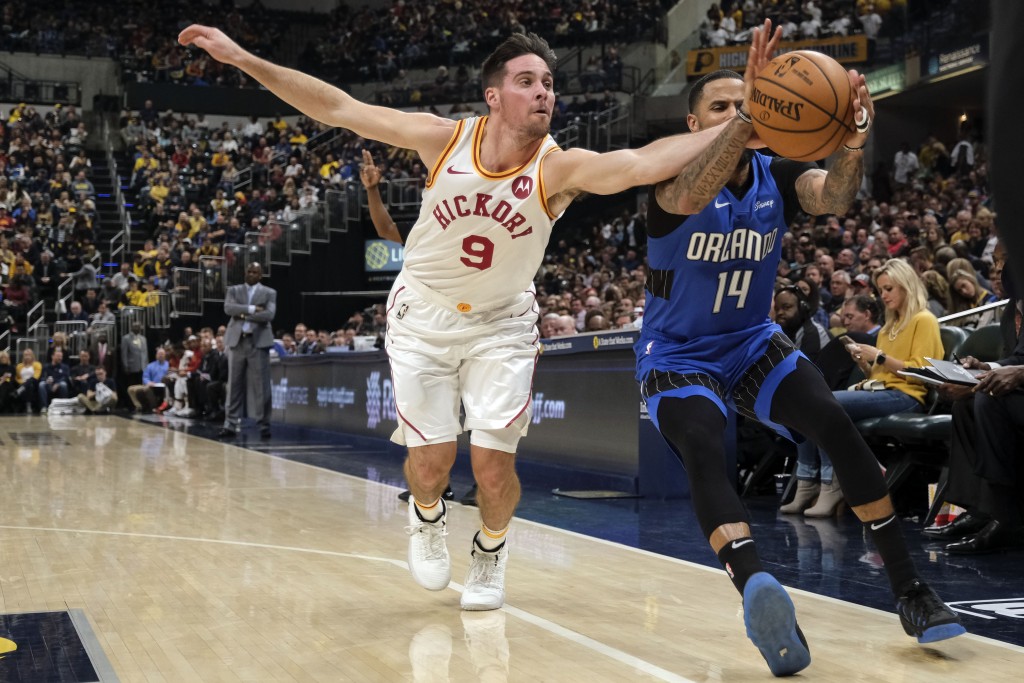 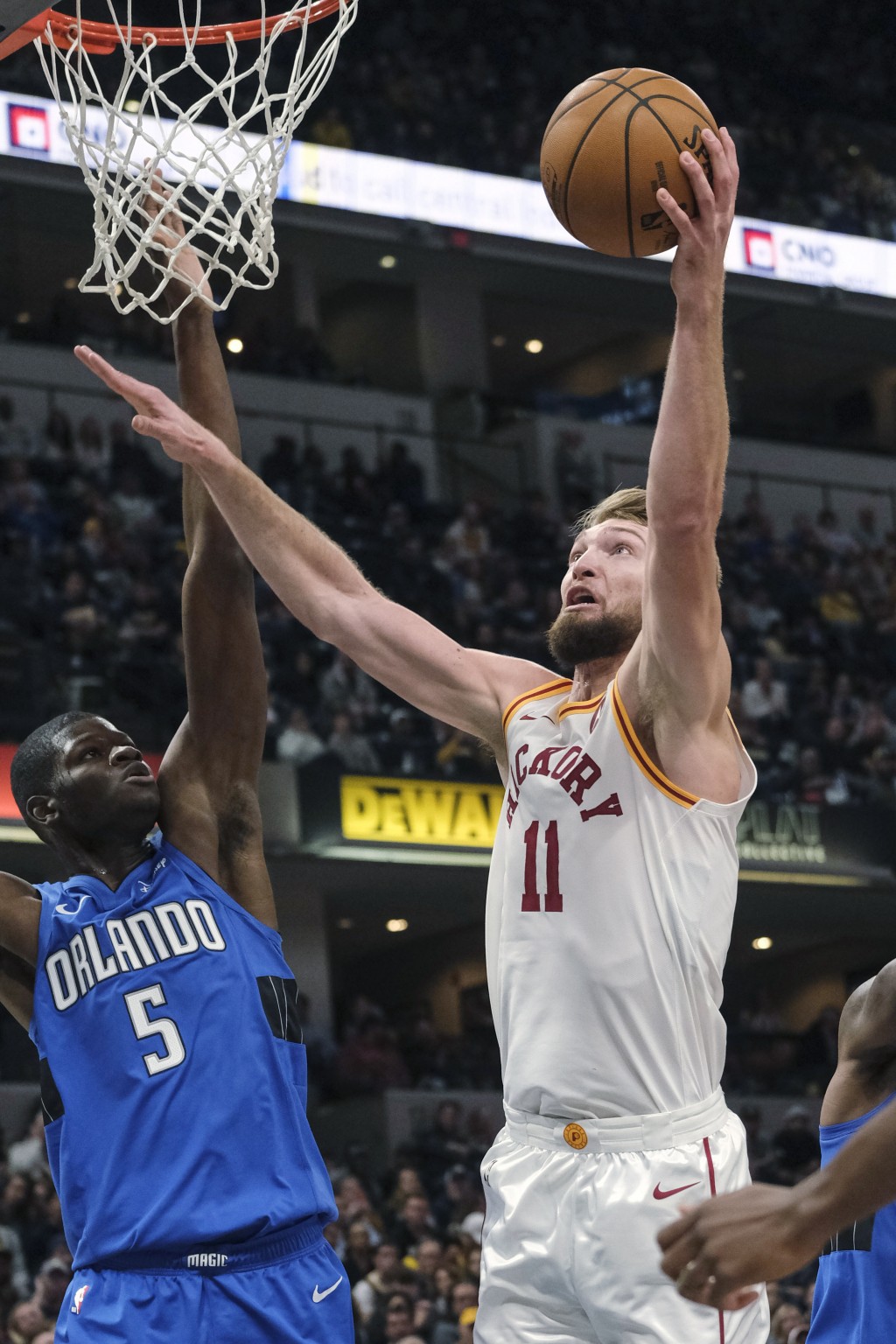 Holiday, who finished with 13 points, had missed three other attempts from beyond the arc before breaking a 106-all tie. After his big shot, brother Justin Holiday stole the inbounds pass, was fouled and hit both free throws with 3.6 seconds remaining.

The Pacers have won six of seven at home and 11 of their past 13 against the Magic, who are winless in six road games.

Evan Fournier scored 26 points and Jonathan Isaac had 25 for the Magic.

The Pacers had six players score in double figures, including Jeremy Lamb with 14 points.

Indiana’s reserves sparked a 12-2 run spanning the first and second quarters to take a 10-point lead. The Magic erased that with a 40-28 edge in the third quarter that included eight 3-pointers. It was the most points the Pacers have allowed in a quarter this season.

Pacers: All-Star guard Victor Oladipo scrimmaged on Thursday, another positive step in his lengthy rehabilitation from surgery to repair a torn ACL that ended last season. No timetable has been announced for his return, but he’s also worked out twice recently with the Fort Wayne Mad Ants of the G League. ... Point guard Malcolm Brogdon, sidelined for a third consecutive game with a sore back, joined the pregame shoot-around.

MORE ON THE LINE

The previous time these teams met, the Magic and Pacers made NBA history for fewest free throws combined at 11. They attempted 25 on Saturday.

Magic: At Detroit on Monday.