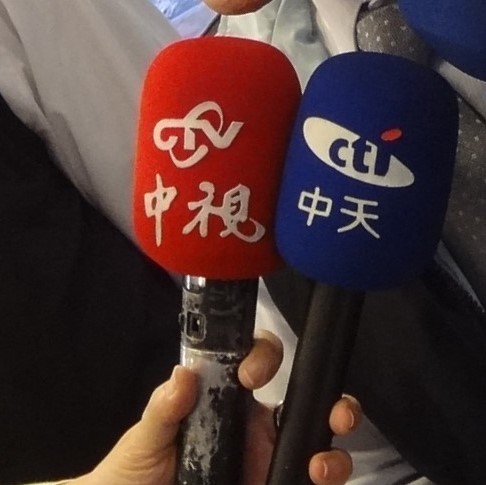 TAIPEI (Taiwan News) – Three Taiwanese television stations denied accusations by a Chinese defector to Australia Saturday (November 23) that they had received funds from China to influence free elections on the democratic island.

The three broadcasters denied the allegations and demanded corrections from other media, while threatening to consider legal action if their demands were not met, the Central News Agency reported.

In a statement, CTi-TV said it had never accepted money from unclear sources, while its books had always been reviewed by accounting services conform to the law.

CTV, which like CTi-TV is owned by the Want Want China Times Group, produced a similar rebuttal of Wang’s claims.

TVBS said it adhered to a neutral and impartial stance and would not accept improper funding.