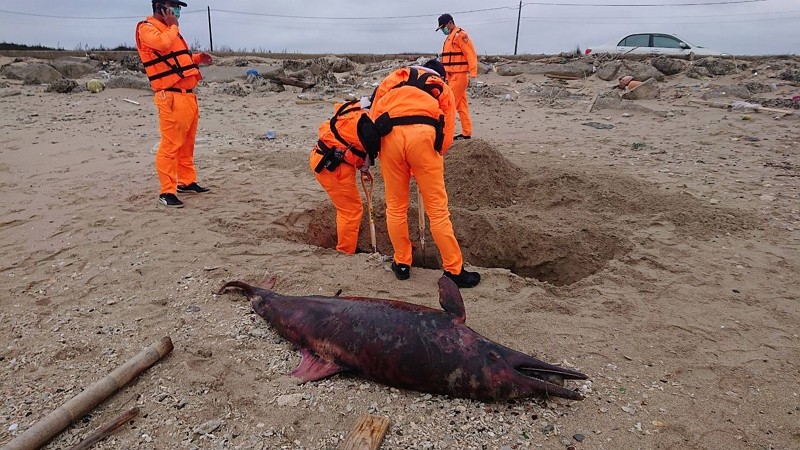 Their bodies were severely decomposed, said Lan Chih-lan (藍志嵐), of the Conservation Sector of the Penghu County Government. He added the animals had probably been dead more than 10 days before being found, according to the Liberty Times.

The extent of decomposition made identifying a reason for their deaths difficult. However, Taiwan Cetacean Society (中華鯨豚協會) members identified the mammals as a bottlenose and a spinner dolphin, both of which are endangered species, and said they either got caught in fishing nets or there is something wrong with the ocean.

Officials buried the dolphins on-site. Locals said they hoped experts could determine the cause of death, reported the Liberty Times. 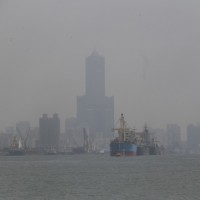 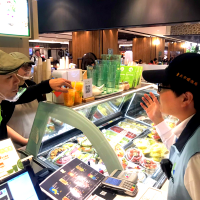