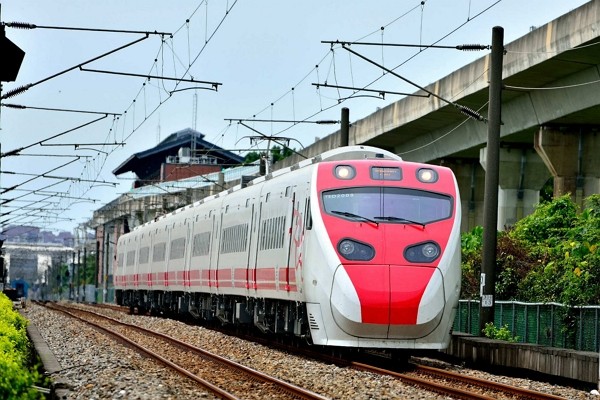 According to a Facebook post shared by a train passenger, the incident occurred at around 11 a.m. A lot of smoke billowed up from underneath the train compartments.

The man who posted about the incident said he heard a woman shouting hysterically from the platform, followed by passengers yelling, "I smell something burning!" and "Everyone out!" The train was delayed 22 minutes before setting off again.

TRA apologized for the incident, saying the fifth compartment of the train had a slightly malfunctioning buffer, causing it to move when the train was braking. The smoke and burned smell were caused by over-heating of the train wheels, reported CNA. 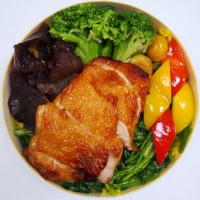 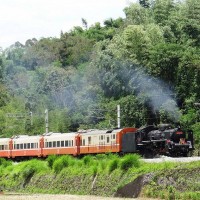