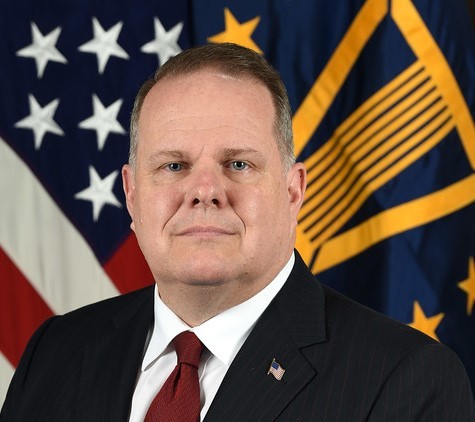 TAIPEI (Taiwan News) – The United States sent one of its most senior Pentagon officials to Taiwan this week for the first time in more than a decade as China ramped up its threats ahead of January’s presidential and legislative elections, the Financial Times reported Saturday (November 23).

The visit by Deputy Assistant Secretary of Defense for East Asia Heino Klinck was not even made public, but was likely to raise concerns in Beijing, as it reveals worries in Washington about China’s aggressive stance toward Taiwan, the report said.

Since the U.S. approved a law last year allowing for higher-level government exchanges between the two countries, several senior State Department officials already visited Taiwan, but Klinck was the first such senior visitor from the Pentagon, the Central News Agency reported.

The American Institute in Taiwan, the Ministry of National Defense and the Presidential Office did not want to comment on the Financial Times report, according to CNA.

On Friday, Taiwan’s Legislative Yuan approved a budget for the purchase of 66 F-16V fighter jets from the U.S. after discussions lasting less than a month, uncharacteristically rapidly for the government body.

On the Pentagon website, Klinck is described as a veteran specialist in Asian affairs, having served as a military attaché in China and Hong Kong, and having attended Capital Normal University in Beijing. The retired colonel also worked for defense contractor Northrop Grumman.