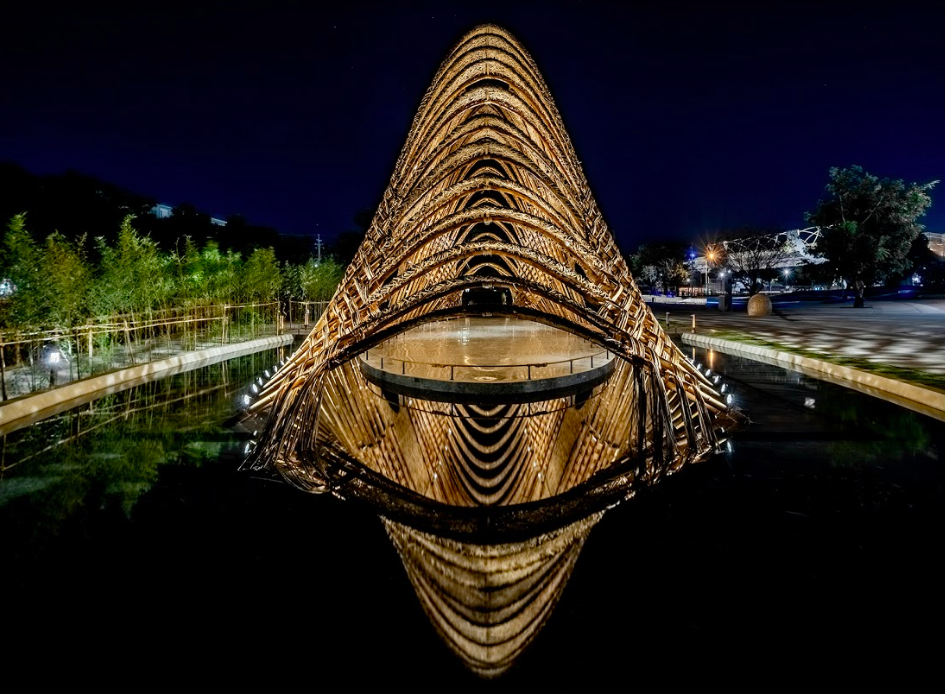 The winners were Kaohsiung Museum of Fine Arts (KMFA), and the Bamboo Pavilion showcased at the Taichung World Flora Exposition.

The 10-meter high Bamboo Pavilion won the World Architecture Festival Awards in 2018, and is built from Nantou County bamboo woven by skilled craftsmen, according to CCAF. The jury's verdict was the pavilion looked beautiful up close, from afar, in the day and at night.

The rebuilt KMFA exhibition rooms were judged to have won for maintaining a balance between natural and artificial light, thereby creating a relaxing space for the audience. KMFA was the first public museum to install light film on the ceiling, which means the amount of light can be adjusted according to the exhibition.

The special award recipient was Hehuan Mountain Dark Sky Park (HMDSP), in Nantou. By reducing light pollution in the park and surrounding areas by working with local hotels and the government it managed to join the International Dark-Sky Association, according to the Taiwanese Astronomy Community. 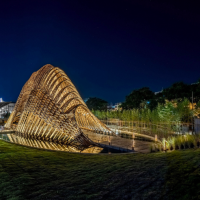