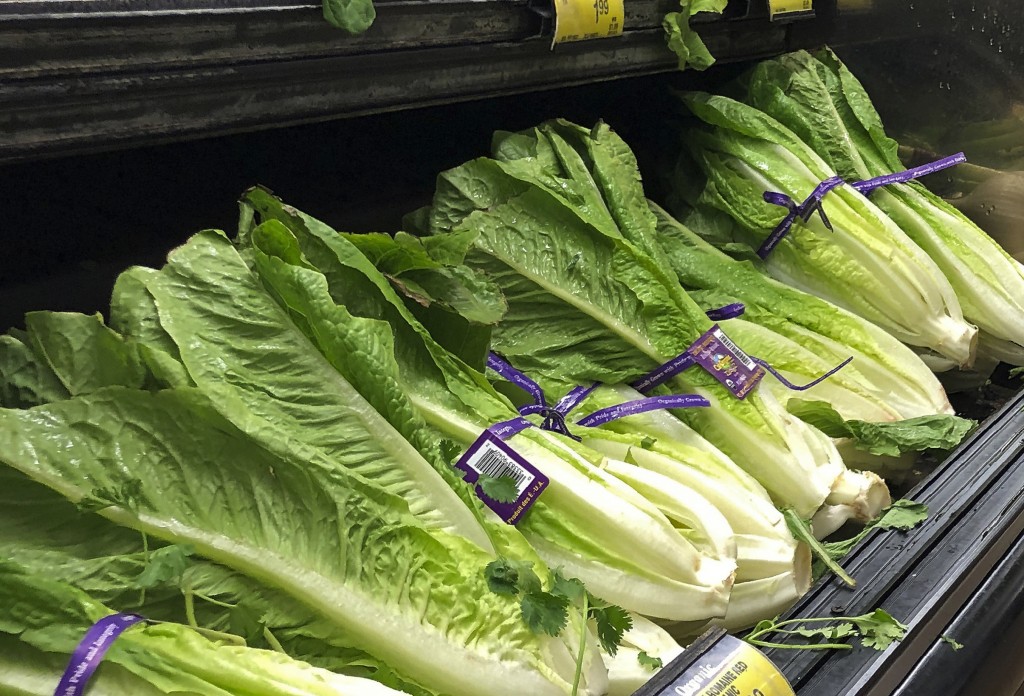 They also say not to eat the leafy green if the label doesn’t say where it was grown.

The U.S. Food and Drug Administration is investigating an E. coli outbreak that has sickened 40 people in more than a dozen states.

Romaine has been tied to repeated food poisoning outbreaks, including one right before Thanksgiving last year. It’s not clear exactly why romaine keeps sickening people, but food safety experts note the difficulty of eliminating risk for produce grown in open fields and eaten raw.

The FDA says its inquiry has led investigators to farms in Salinas and that they are looking for the contamination source.