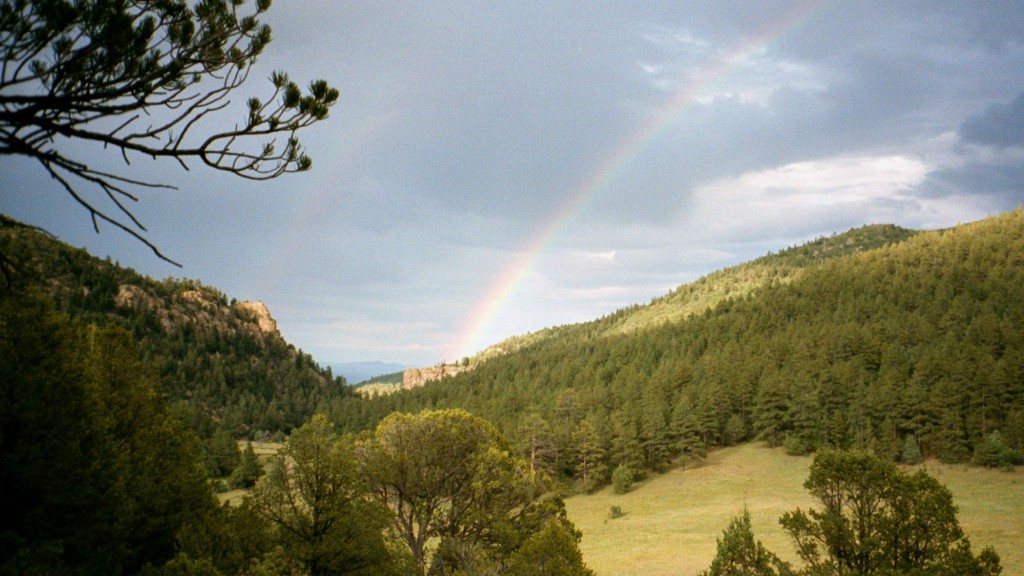 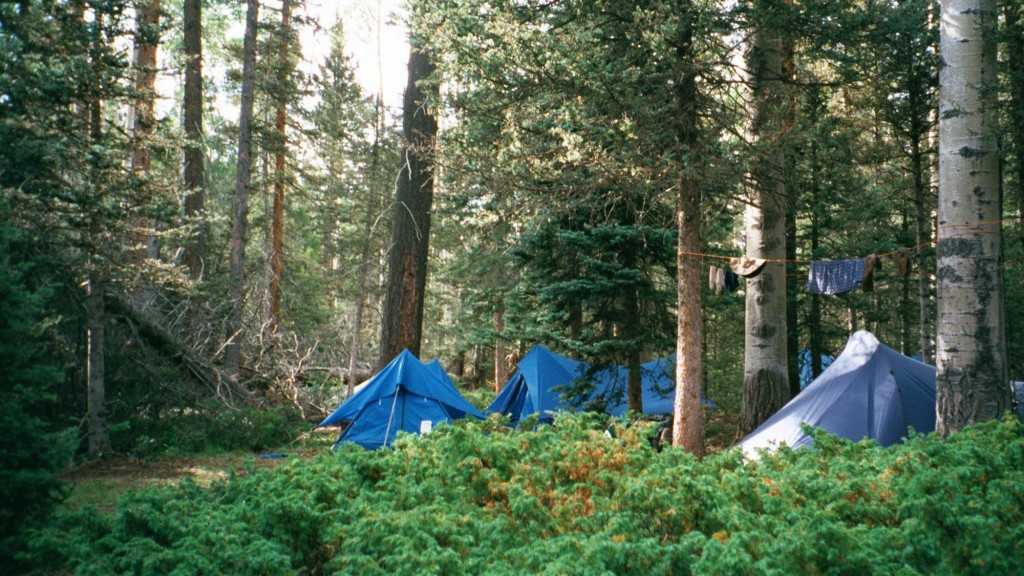 One of the most spectacular properties owned by the Boy Scouts of America is being been mortgaged to help secure the youth organization’s line of credit.

The Boy Scouts say there is no plan to sell the Philmont Scout Ranch in New Mexico. It is being used as collateral to help meet financial needs that include rising insurance costs related to sex-abuse litigation.

The move dismayed a member of Philmont’s oversight committee, who says it violates agreements made when the land was donated in 1938. The BSA disputed his assertion.

The mortgage document was signed by top Boy Scout officials in March. But members of the Philmont Ranch Committee only recently learned of the development.

The ranch is a popular destination for hiking and camping trips.