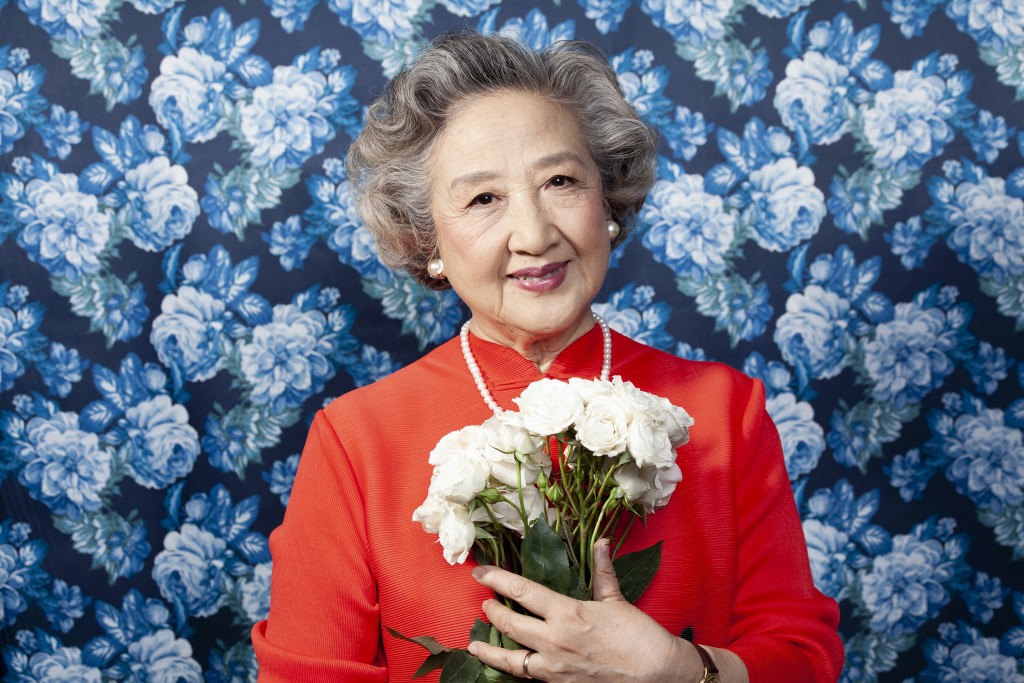 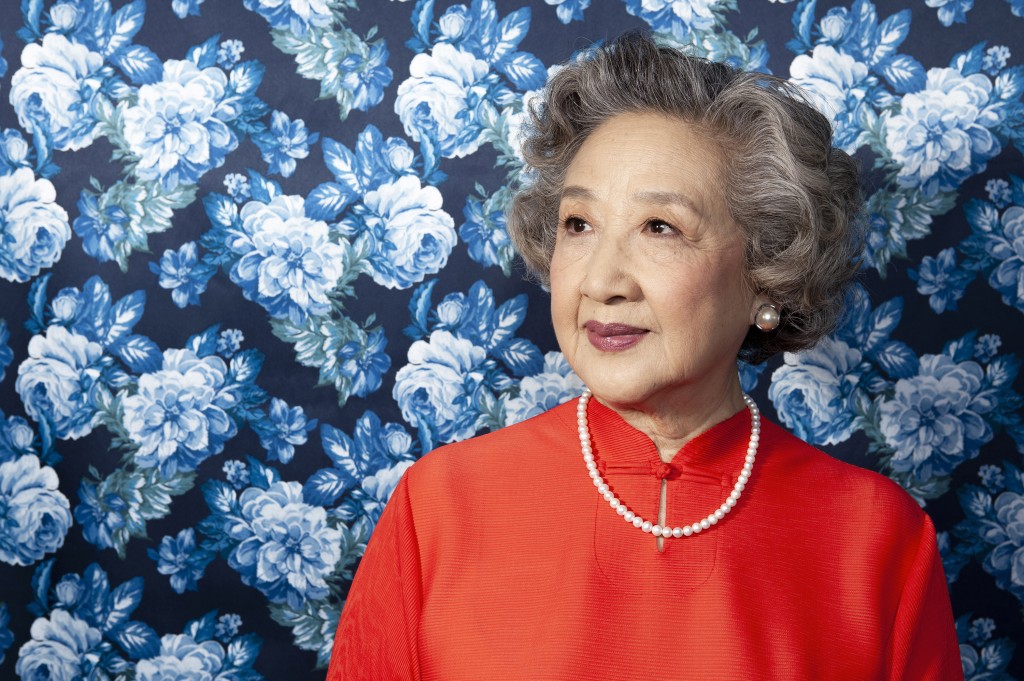 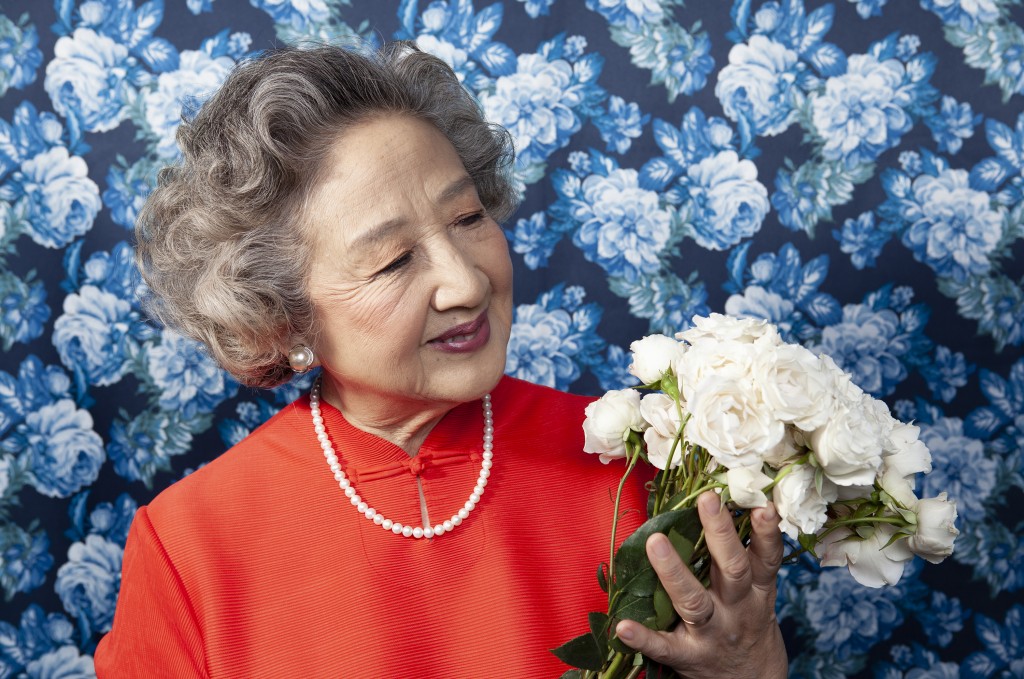 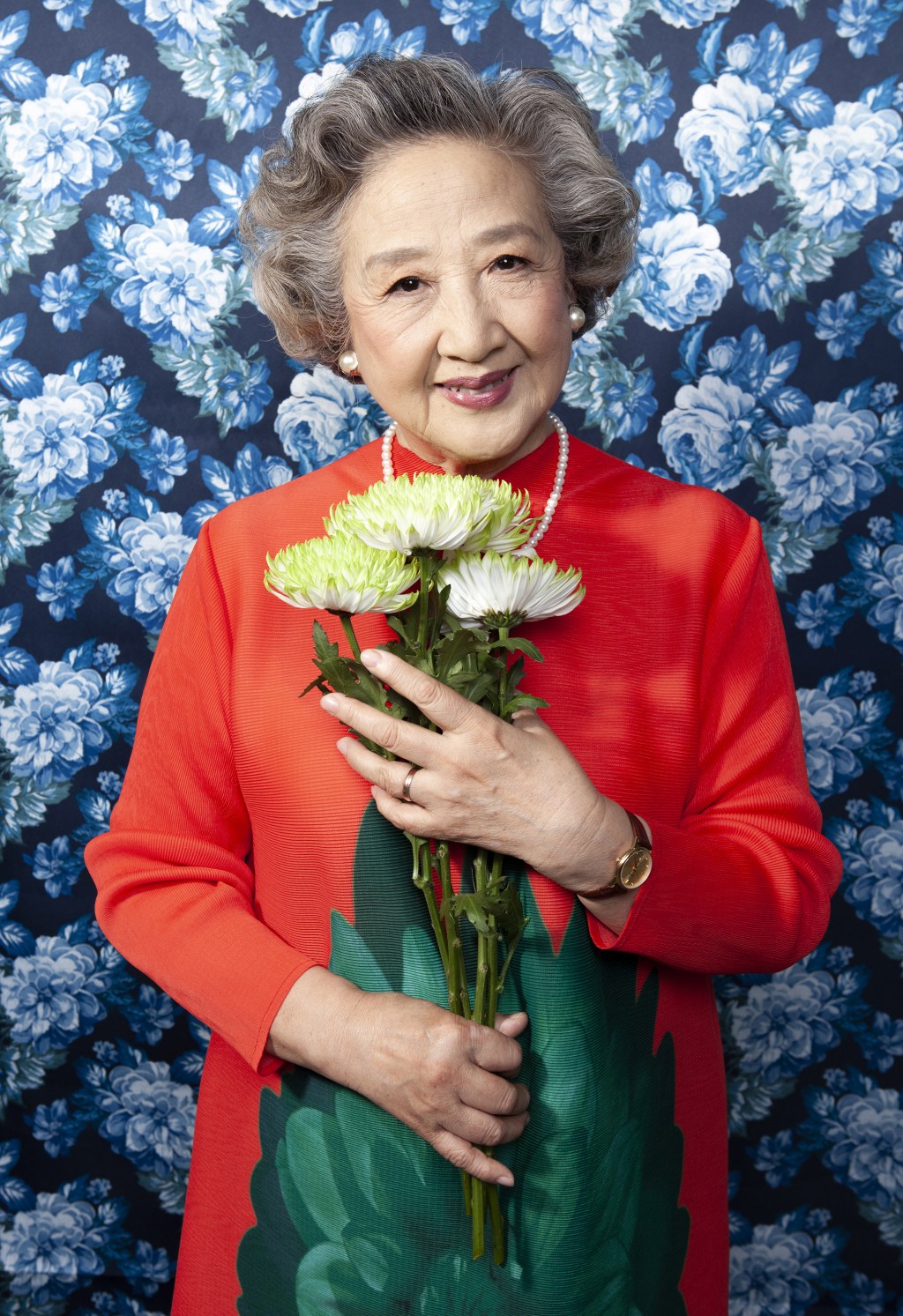 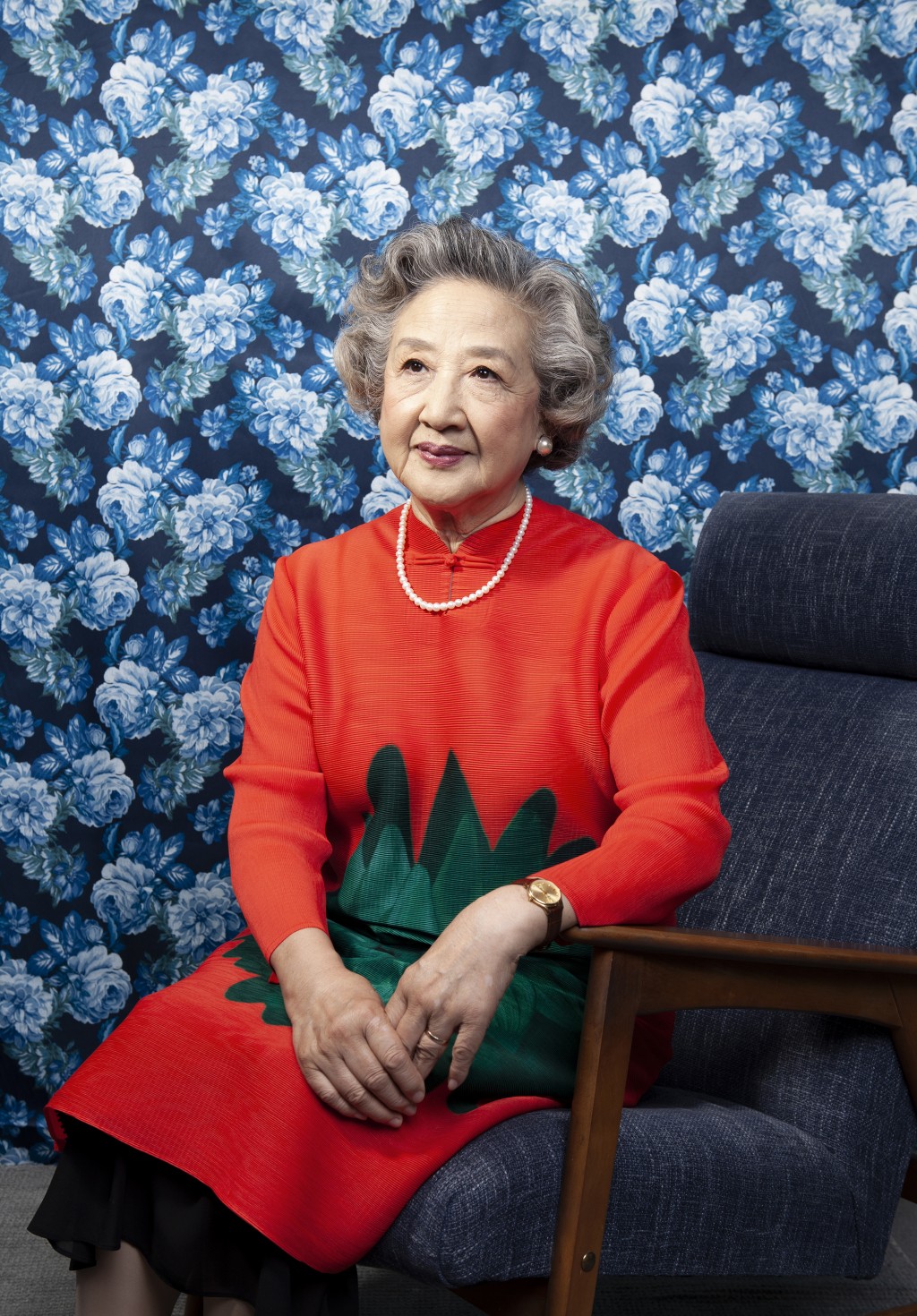 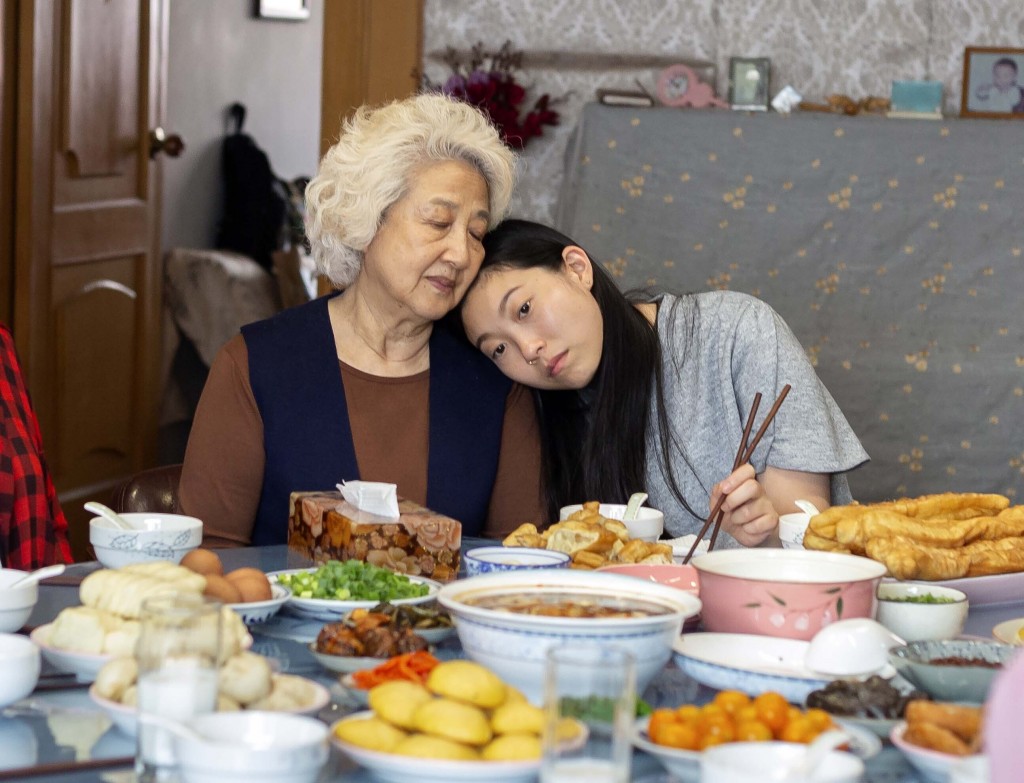 LOS ANGELES (AP) — Actress Zhao Shuzhen, who has captivated audiences with her performance as the grandmother in “The Farewell,” is essentially unknown to most American audiences. Go to her IMDB page and it looks as though writer-director Lulu Wang’s real-life family drama is her only credit. But that couldn’t be further from the truth. In her native China, the 75-year-old is not only a veteran of stage and screen, she’s also a big star.

It was a pivotal role for the film and for Wang personally. “The Farewell” is based on the filmmaker’s actual life, in which her family discovers that their beloved grandmother is terminally ill, decides to keep that fact from her and stages a wedding so they have an excuse to gather everyone together to say goodbye. The heart of the film, which is currently available on home video and has awards buzz behind it, is about the relationship between Wang’s alter-ego Billi (Awkwafina) and her grandmother Nai Nai.

Shuzhen got her first awards season recognition on Thursday when the Film Independent Spirit Awards nominated her for an acting prize; “The Farewell” was also nominated for best feature.

Word of mouth led Wang to Shuzhen, who had never acted in an American production before. Diana Lin, who had already been cast to play Billi’s mother, recommended her to the director.

“I worked with her before and she was a great person to work with. Zhao is a great friend as well,” Lin said. “She was the first person I thought of! I used to call her Cat-y Auntie (like Kitty) because the way she smiles is warm and soft and sweet. Also, when I was a little girl, probably about 14, I watched her theater plays because we were in the same theater company in Harbin City.”

Shuzhen fell into acting almost accidentally. At age 16, she accompanied a friend to the Harbin Grand Theater in northeast China and ended up auditioning for the drama school as well.

“I didn’t intend on becoming an actress,” she said through a translator on a recent afternoon in Los Angeles. “The chief examiner gave me a scenario to play with and I very quickly entered into the mindset of the character and he thought I did a good job. But it’s not as though at the time I had a particular passion for acting or interest in the career. It just sort of happened.”

Over the next 40 years, she’d appear in over 100 plays with the company. But it wasn’t until China Central Television (CCTV) launched in 1978 that she’d even have the opportunity to start acting in front of a camera. After that, she started making appearances on various television shows and dramas. Then in 1993 everything changed when she was cast as the mother on a popular show set during China’s Cultural Revolution.

“People started to recognize me in the street. I became very popular and very famous because the show was a big hit,” she said. “That was the first time I’d experienced being mobbed by fans who wanted my autograph or to take pictures.

And she hasn’t stopped working since, but that work never took her to Hollywood, nor did she even think about trying to make a go of it on her own. So when she received word that Wang wanted to speak to her about the role, she was a little hesitant at first. In fact, Wang was told that they wouldn’t be able to even afford her.

“I called and begged her, basically, and cried,” Wang said. “(I) said, ‘This is based on my own grandmother and I really need somebody who is as compassionate as she is strong. And I feel that you have both of those qualities. That makes you sort of iconic.’ To me, she feels like my grandmother, your grandmother. She feels like everybody’s grandmother.”

“I became very moved and I started crying and it was at that juncture where I said I’ll do this,” Shuzhen said. “I could really sense her love for her grandma.”

As a grandmother to two grandsons from her two daughters, it wasn’t a stretch.

“I’m always concerned with the well-being of my grandchildren, asking them “Are you cold? Are you warm? If you’re going out, drive safely. Do you have boyfriend or girlfriend yet?” Shuzhen said, laughing.

In fact, it is this kind of selflessness that makes her suspect that Nai Nai didn’t even realize she was ill.

Shuzhen is only now realizing the kind of impact her “Farewell” performance has made stateside, making the rounds in Los Angeles attending awards season parties, screenings and doing media appearances.

“I’m so grateful and delighted by the attention from the media, from the audiences, people asking for autographs and pictures,” she said. “I know we’re supposedly campaigning for awards season — we have similar kinds of events and interviews in China — but this is LA and Hollywood. As an actor, you can’t help but be excited and inspired by being here.”