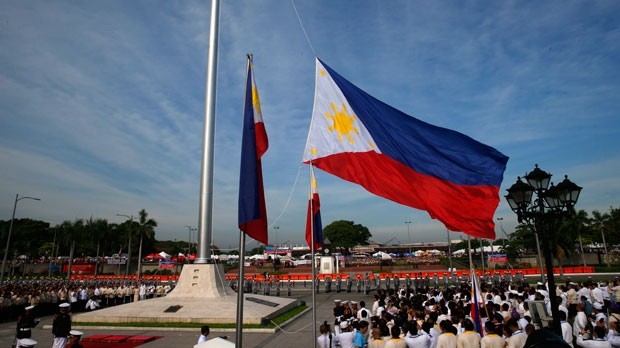 TAIPEI (Taiwan News) – Senators in the Philippines have expressed concern that China could turn off the power in the country due to their territorial disputes in the South China Sea.

At a Senate hearing, the National Transmission Corporation said the power might be switched off remotely but could be turned back on within 24 to 48 hours, the BBC reported Thursday (November 21).

Since 2009, China has had a share in the company which controls the Philippines’ only power transmission line which runs from Luzon in the north to Mindanao in the south.

While the remote control system was located in Nanjing, Filipino engineers oversaw the transmission line and manuals originally in Chinese had been translated into English, officials told the senators.

Under certain conditions such as war, rebellion or disaster, the president of the Philippines could order a takeover of the line to restore services, the BBC reported.

Chinese firms held similar stakes over power supply systems in Thailand, Indonesia and Kenya, providing examples for the Philippines to learn from, according to a senator. 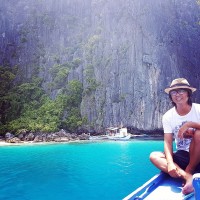