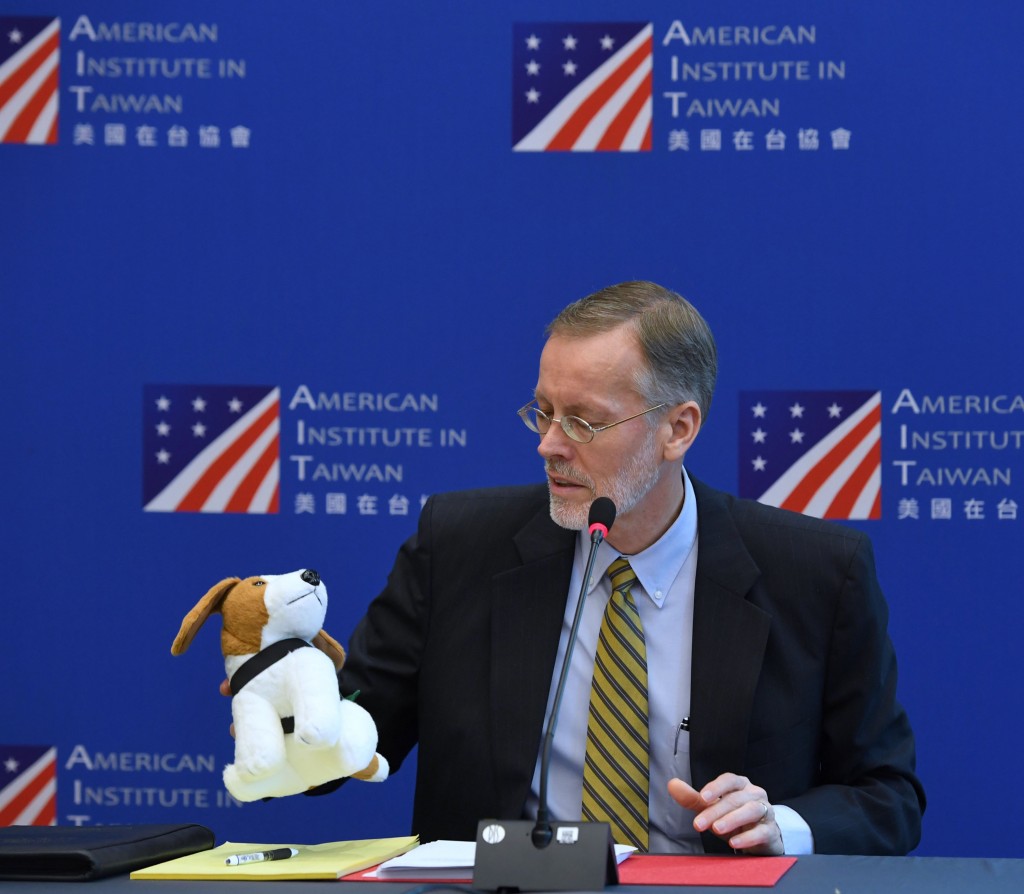 TAIPEI (Taiwan News) – The United States is hoping to work with the president to be elected next January, American Institute in Taiwan (AIT) Director Brent Christensen said Friday (Nov. 22).

He made the remarks in a speech which also touched on the dangers of fake news from China and on the pressure from Beijing, the CNA reported.

Christensen spoke of his belief that the people of Taiwan were able to participate in free and fair elections, but added the caution that voters needed to stay aware. The U.S. and Taiwan had cooperated on fighting the scourge of fake news by sharing information and mobilizing civil society, Washington’s representative in Taipei said.

Christensen also described Taiwan’s elections as a model for the region. He emphasized that AIT officials frequently met with important Taiwanese politicians from all sides of the political spectrum.