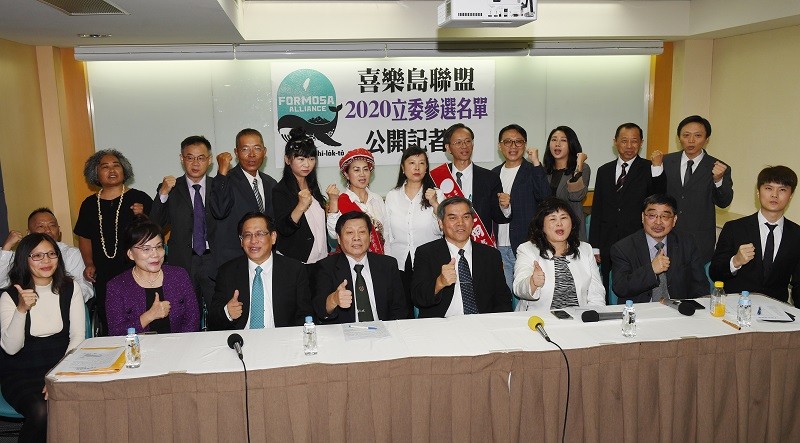 TAIPEI (Taiwan News) — The Formosa Alliance announced its legislative nominations on Friday (Nov. 22), pledging to gain more than five percent of seats in Taiwan’s legislature — a prerequisite for the party to nominate its own presidential candidate for the 2024 election.

The party has been preparing for the 2020 elections since July, said the party’s chairman, William Lo (羅仁貴), at a press conference on Friday. The main aim is to acquire more than five percent of the total votes in the legislative elections so that the party will be qualified to nominate a presidential candidate without having to carry out a petition, he said.

Previously, former Vice President Annette Lu (呂秀蓮) had launched a presidential petition campaign in order to run for president representing the Formosa Alliance. However, she “withdrew” the plan the day before the petition deadline in early November, accusing the government of suppressing her efforts, though she provided no proof.

Lo said that in light of the failed presidential petition, the party should focus more on legislative campaigns. The party has named six nominees for its legislators-at-large list, and 12 others will run for legislators in different parts of the country, including Taipei, Taichung, Kaohsiung, Chiayi, Yunlin, and Penghu.

Party Secretary-General Guo Bei-hong (郭倍宏) urged the Taiwanese electorate to vote for Formosa Alliance candidates. They will make Taiwan a place of happiness and livability, he added. 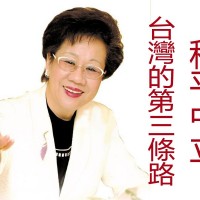 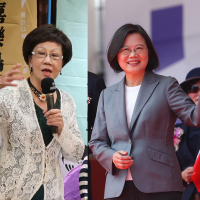 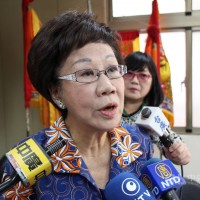 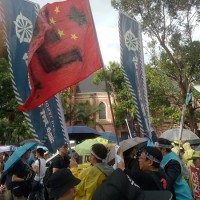 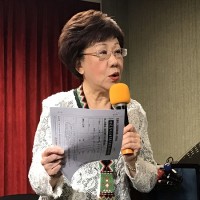