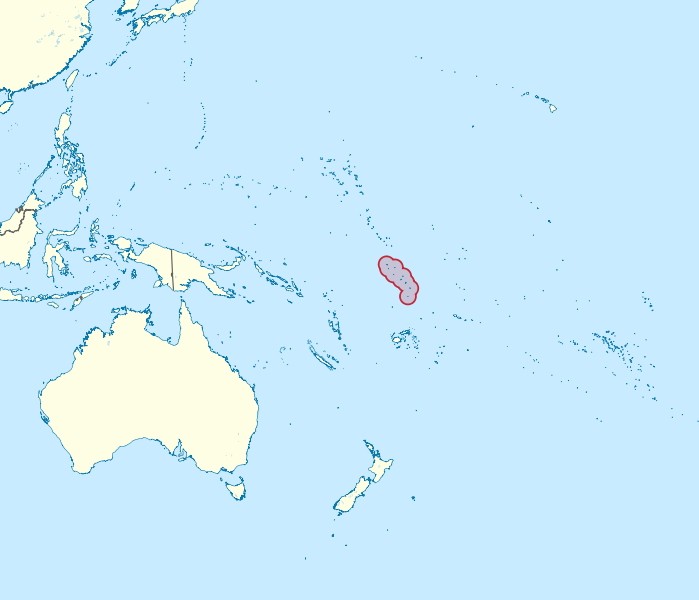 TAIPEI (Taiwan News) — Taiwan's Pacific island ally Tuvalu on Thursday (Nov. 21) announced that it has rejected an offer by Communist China to build artificial islands, which presumably would have come in exchange for dropping diplomatic ties with Taiwan and assuming mountains of debt.

Tuvalu Foreign Minister Simon Kofe told Reuters on Thursday that his nation had received an offer by Chinese firms to build artificial islands to help deal with rising sea levels. He said that he had rejected the offer and instead explicitly expressed support for Taiwan.

After meeting with President Tsai Ing-wen (蔡英文) in Taipei on Wednesday (Nov. 20), Kofe told Reuters that "Tuvalu and Taiwan diplomatic ties are strongest they've ever been." In reference to Taiwan's other remaining Pacific island allies, the Marshall Islands, Palau, and Nauru, Kofe added, "We believe in the power of grouping together and collaborating. Together with our partners, we will be able to counter the influence from mainland China."

In Taipei on Wednesday, Tsai said the two countries had a lot in common, such as concerns about climate change and the development of fisheries and agriculture, as well as education, healthcare, and energy. The president pointed out that immediately after taking office, Kofe held an interview with international media in which he underlined the country’s plans to stick with Taiwan, CNA reported.

Chinese companies believed to be backed by Beijing had recently offered to help put forward a US$400 million government plan to construct artificial islands, Kofe told Reuters. However, he said their offer got a "no from us."

In addition to the obligatory mountains of debt China that saddles developing countries with in exchange for lavish infrastructure projects, Kofe expressed fears that Beijing is eyeing their country to set up massive military bases. "We are hearing a lot of information about debt, China buying our islands and looking at setting up military bases in our part of the world. Those are things that are concerning to us," said Kofe.

Kofe's comments come as welcome news after Beijing poached Taiwan allies Kiribati and the Solomon Islands with its notorious debt diplomacy tactics two months ago. In the case of the Solomon Islands, it was reportedly lured by a US$825 million dollar deal to construct and lease gold mine facilities through 2034, while Kiribati was wooed with the promised purchases of several airplanes and commercial ferries. 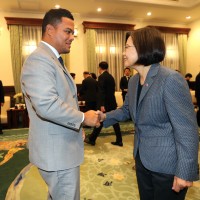