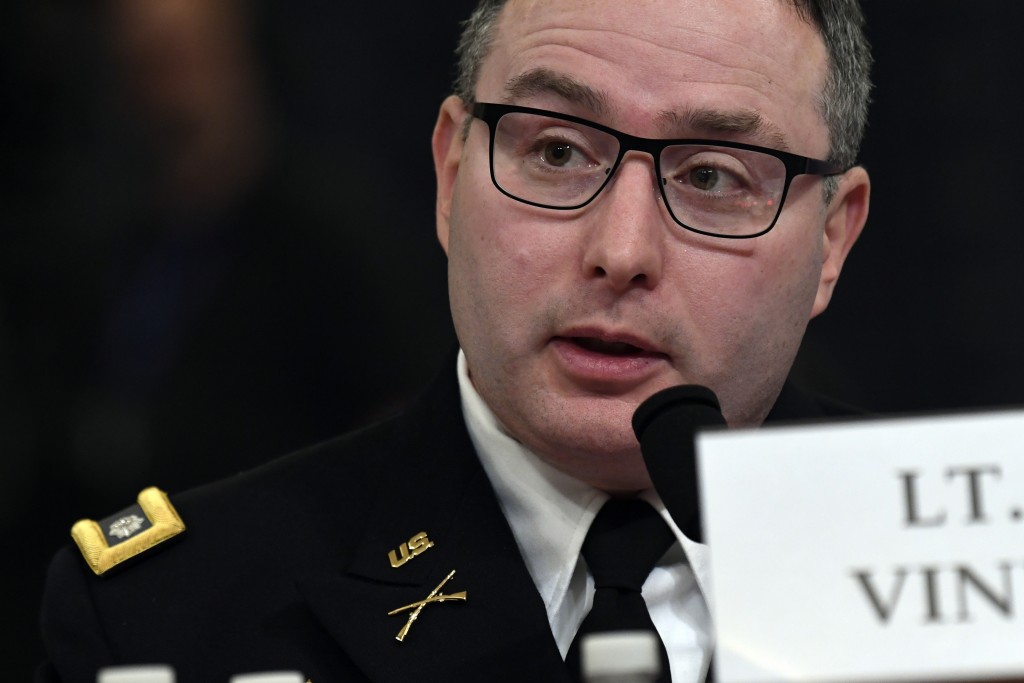 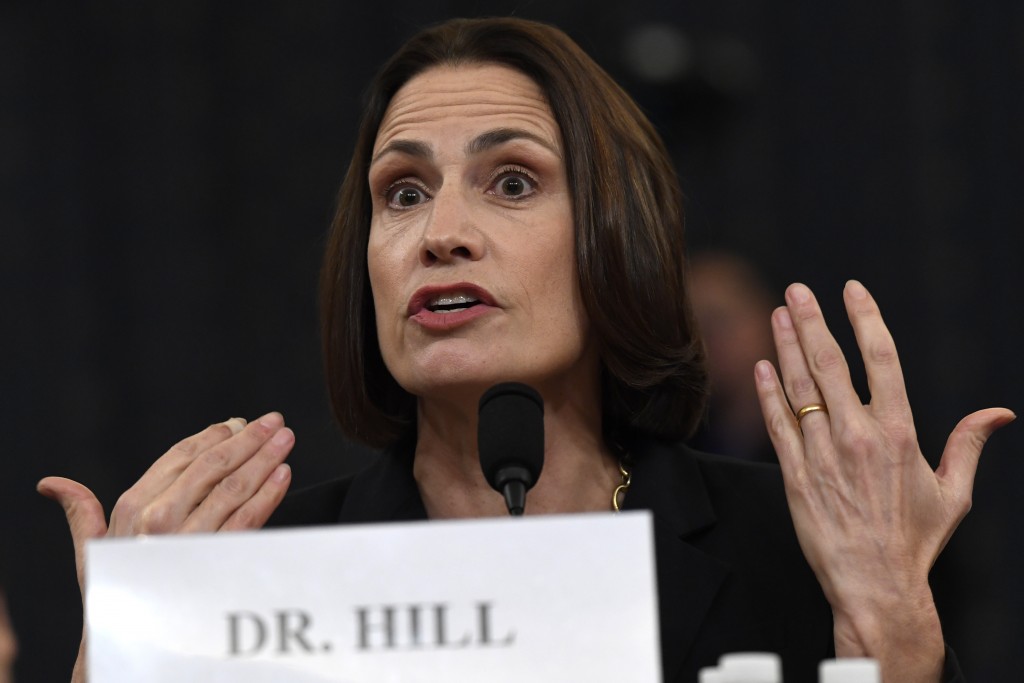 WASHINGTON (AP) — In their testimony in the House impeachment inquiry, a number of key witnesses have chosen to highlight a common trait: Their immigrant backgrounds.

One came from northeast England. Another came from the former Soviet Union. Another was born in Canada to parents who’d fled the Soviet Union and Nazi Germany.

Several chose to share details of their families’ stories as they testified in front of Congress this week.

Former National Security Council staffer Fiona Hill, for instance, said the U.S. offered opportunities she “never would have had in England” because of her working-class accent.

And Lt. Col. Alexander Vindman said he felt compelled to enlist to repay the U.S.

Their stories serve in contrast President Donald Trump, who has often depicted immigrants as a threat to national security.