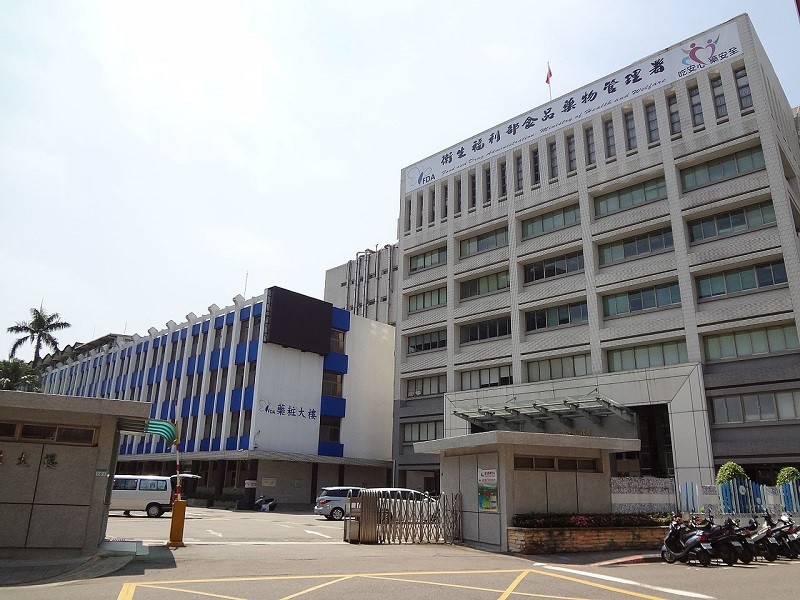 TAIPEI (Taiwan News) — Taiwan Food and Drug Administration is considering limiting the presence of glycidyl fatty acid esters (GEs) in foods out of concern that they are carcinogenic and harmful to people's health, Liberty Times reported on Thursday (Nov. 21).

GEs are often produced after foods containing vegetable oil, such as chocolate, are processed at high temperatures.

In August, Control Yuan members Tien Chiu-chin (田秋堇) and Tsai Chung-yi (蔡崇義) found that according to a European Food Safety Authority (EFSA) announcement in 2016, ingredients containing vegetable oil, especially palm oil, can produce GEs, which have been found to be carcinogenic in veterinary clinical research.

The findings established the basis for EFSA’s establishment of maximum GE limits for vegetable oils and fats, infant formulas, follow-on formulas, and foods intended for infants and young children for special medical purposes.

According to Tien and Tsai’s report, vegetable oil used in chocolate products is mostly palm oil, which produces GEs after being processed. After GEs enter the human body, they are hydrolyzed into toxic glycidyl ether in the stomach. Therefore, the International Agency for Research on Cancer (IARC) has classified GEs as a probable human carcinogen (2A), the news outlet cited the Control Yuan report as saying.

The FDA's Food Safety Section head Liao Chia-ding (廖家鼎) said that the European Union is the only region in the world that has established a GE quota on food products as it has done through the European Commission (EC). He added that the FDA is mulling following the example of EC to set maximum levels of GEs in foods in hopes of encouraging food manufacturers to change their production process, such as adjusting process temperatures and time, to lower levels of relative substances, Liberty Times reported.

Liao added that the agency is planning to follow the EC’s regulations in setting maximum levels of GEs for foods, such as 1,000 μg/kg for vegetable oil and 500 μg/kg for infant formula, according to the news outlet. The agency plans to make an announcement regarding these prospective limits, and if everything goes well, the new measure can be expected to take effect in the first half of next year, the report said.