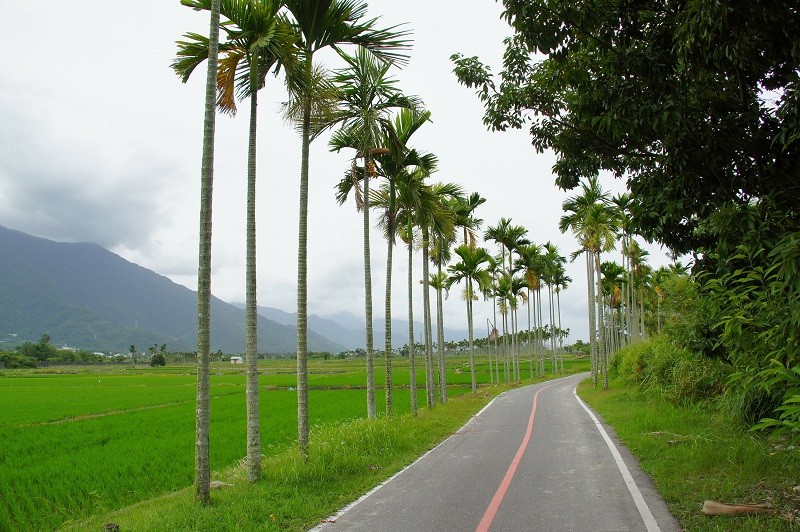 Statistics compiled by the hotel booking website show that the top five cycling destinations for Taiwanese are Yangshuo in China's Guilin City, Guanshan Township in Taitung County, Ruisui Township in Hualien County, Sanxing Township in Yilan County, and Onomichi in Japan’s Hiroshima, CNA reported on Thursday (Nov. 21). However, these five destinations were not ranked in order of popularity.

According to the Taitung County Government, the Guanshan bike lane, which opened in 1997, was Taiwan's first bike trail made for tourists. The 12-kilometer cement-paved bikeway is flat and comfortable to ride on, and as it is away from traffic arteries, cyclists can enjoy safe riding and clean air along the way.

Starting from Guanshan Water Park, the bikeway follows the Guanshan Canal and Hongshi River, flanked by vast fields and farm-dotted landscapes that change with the seasons. The highest point of the route, the Sun Moon Viewing Pavilion, is where most cyclists like to stop, as it enables them to enjoy the view of the rice paddies below, according to the county government.

Tourist farms and orchards dot the fields along the bike path, which is lined with ripened golden rice during the early summer and fall harvests. Following the end of the fall harvest, blooming rapeseed, cosmos flowers, and sunflowers can be seen from December to January.

Also very scenic are the Chihshang Township Loop Bike Lane, the Luye Longtian Bikeway that passes by tea orchards on the Luye Plateau, the coastal bike lane between Taitung County's Chenggong Township and Sanxiantai, and the Shanhai Bikeway in the vicinity of Taitung City, according to the CNA report. 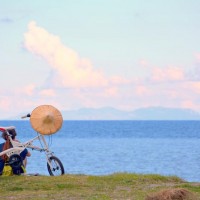