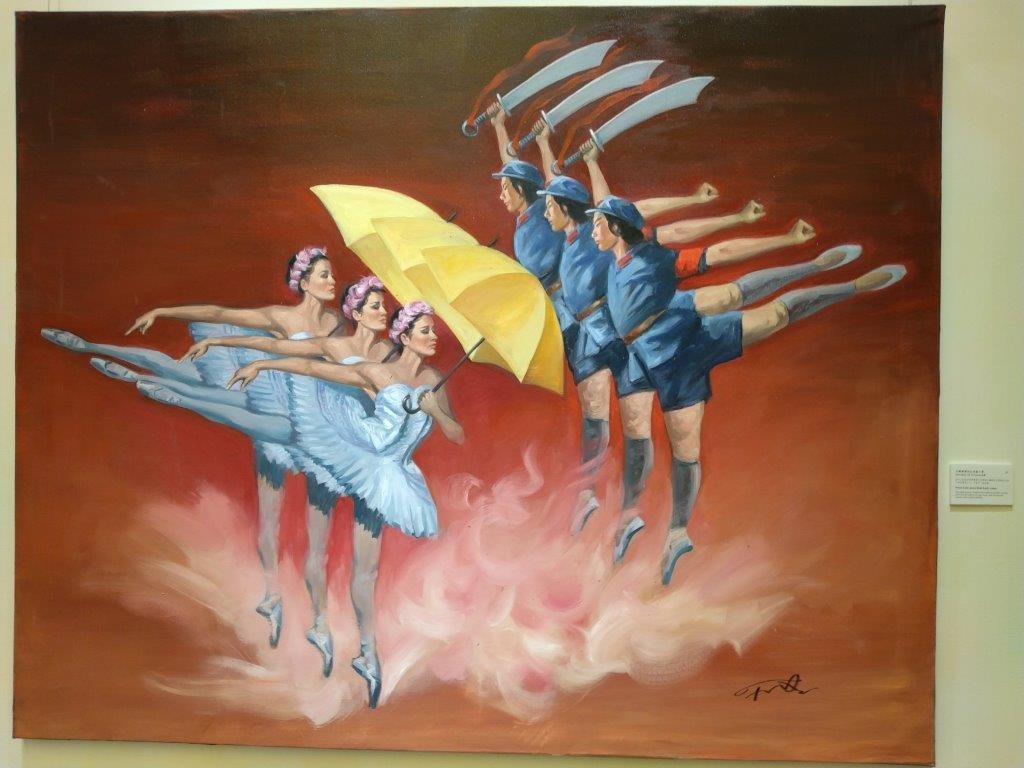 TAIPEI (Taiwan News) — As the Hong Kong protests escalate, a Chinese artist has used his paintbrush to portray the disproportionate violence seen in confrontations between protesting students and the Hong Kong police, known to be backed by the People's Liberation Army (PLA), creating a brilliant satirical artwork.

Eighty-eight paintings by Chinese artist Ling Feng (靈峰) were on exhibition in Taipei at Chiang Kai-shek Memorial Hall until Wednesday (Nov. 21), most of them critical of Communist China and its suppression of intellectual dissent. The showcase includes his well-known satirical artworks "Thoughtcrime," "The Historian," "End of Mao Dynasty," and "Volga Tracker," and one featuring Hong Kong's 2014 Umbrella Movement: "Swan Lake Meets Red Lady Army."

The artwork depicts three ballet dancers holding umbrellas to defend against three PLA soldiers, each wielding a sword signifying danger to the people in Hong Kong. It is meant to spark reflections on Communist China's legacy of tyranny, terror, and torture.

Ling chose Taipei as the first stop of his world tour. The Taipei exhibition ended on Wednesday, and it will next be held in Europe and the United States. "Thought Crime" depicts the suppression of a dissident intellectual, something the China of today has in common with the feudal society of the past. (Taiwan News photo) "End of Mao Dynasty" imagines a North Korea-like empire that may have been established if Chairman Mao's son had not died in a US-led bombing run during the Korean War. (Taiwan News photo) "Volga Tracker" is based on Russian painter Repin's "The Volga Tracker" and mocks the irony of allocating a large share of the government budget on military spending while people suffer from hunger. (Taiwan News photo) The photo shows the Chinese artist Ling Feng, who taught art in Shanghai in the early 1980s and received a doctoral degree at Washington State University in 1989. Specializing in architecture, engineering and art, Ling chose to long stay in the U.S. after graduation. His studies have been published in several renowned journals, and his artworks have been exhibited several times at Standford University and other American colleges. (Taiwan News photo) 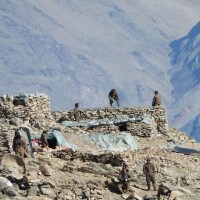 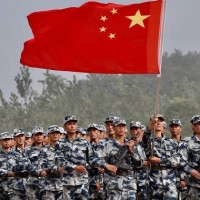 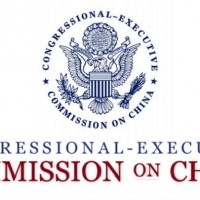