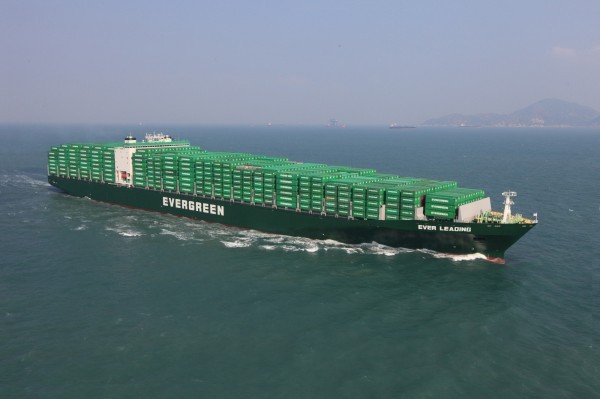 Taiwan is officially part of the Qualship 21 program overseen by the U.S. Coast Guard, reflecting global recognition of efforts by the local commercial fleet in promoting safe, secure and environmentally sound maritime navigation.

The country is one of 27 flag administrations meeting all requirements for full participation in the initiative alongside such members as Bermuda, Japan, Norway, Singapore and the U.K., the Ministry of Transportation and Communications said Nov. 19.

A flag administration needs to have at least 10 U.S. port state control examinations in each of the previous three years with a detention ratio of less than 1 percent. A total of 57 Taiwan vessels passed PSC inspection by the USCG in the past three years, with none held by authorities, according to the MOTC.

The program exempts qualified Taiwan vessels from full PSC inspections for the next three years. In addition, the names of the ships are published on the USCG website and Equasis, an international database aimed at promoting the exchange of unbiased information and transparency in maritime transport.

The MOTC said the development will greatly enhance the efficiency and operation of Taiwan vessels plying U.S. waters, as well as promote bilateral trade. It also reduces the possibility of program-listed vessels undergoing inspection by port authorities in other countries, the ministry added.

Since its launch in 2001, Qualship 21—or quality shipping for the 21st century—has recognized and rewarded foreign-flagged vessels demonstrating commitment to meeting the highest levels U.S. and international laws and regulations.