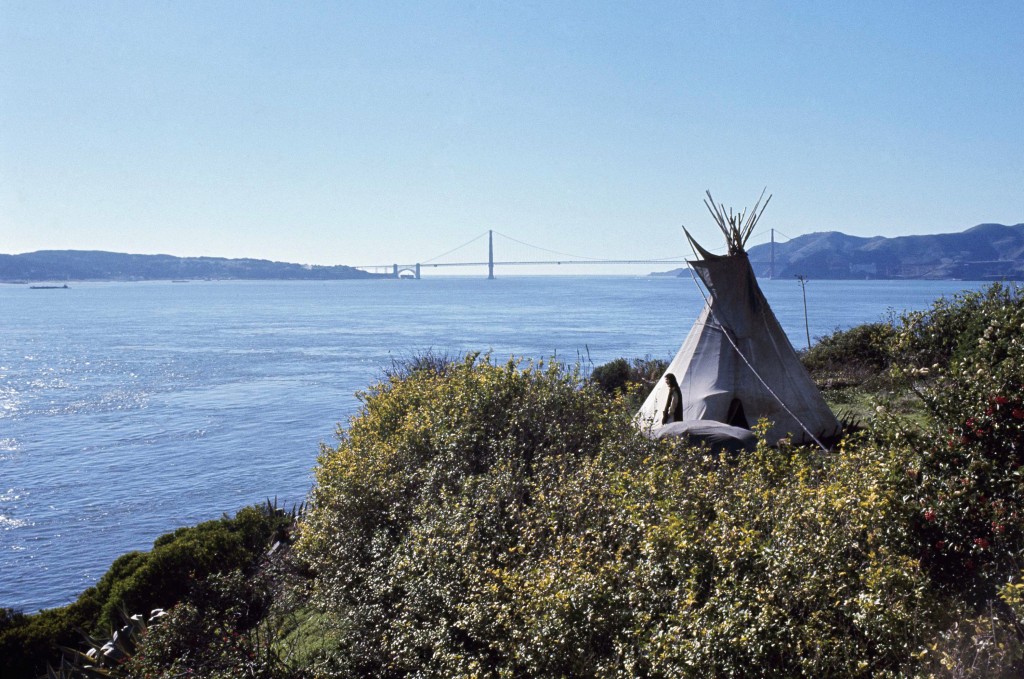 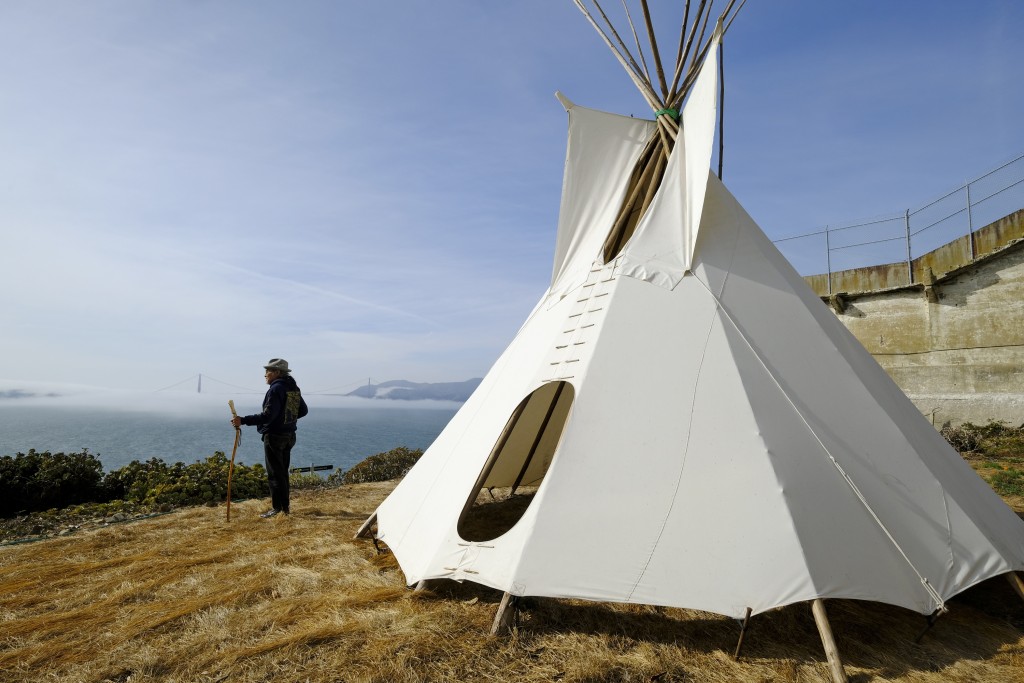 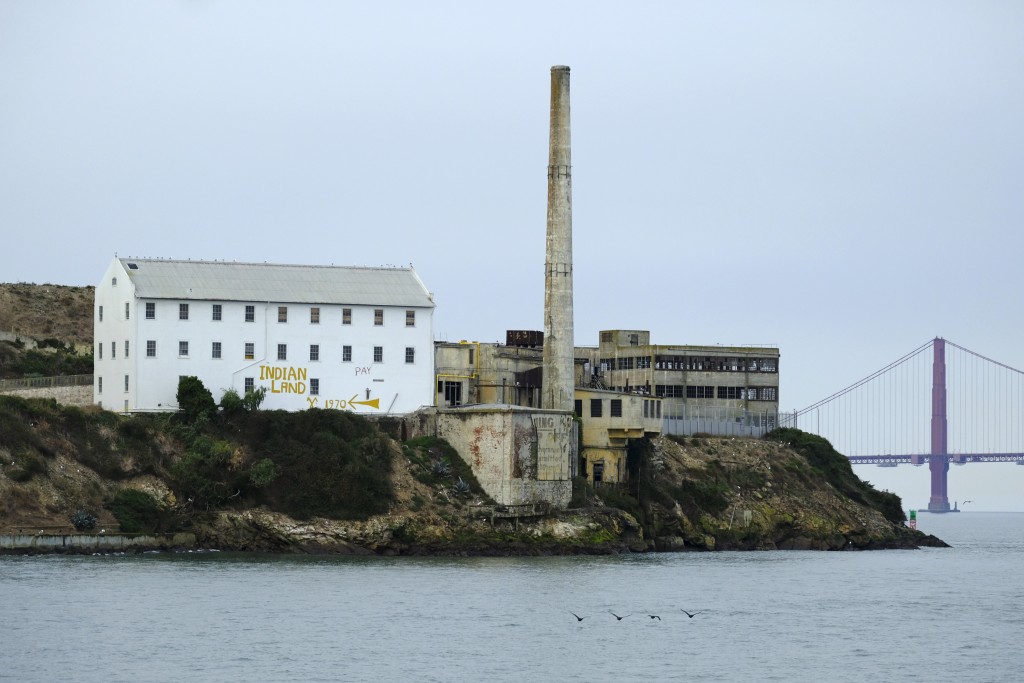 SAN FRANCISCO (AP) — The Latest on the 50th anniversary of the Native American takeover of Alcatraz Island (all times local):

Native Americans who occupied Alcatraz Island 50 years ago are gathering there for a day of events to mark the anniversary.

About a dozen original occupiers and another 20 friends and family members took a boat to Alcatraz on Wednesday morning.

The National Park Service says speakers will share experiences from the occupation and discuss its continuing relevance. They’ll also help restore messages painted by occupiers on a former barracks building at the Alcatraz Island dock.

The occupation by activists began Nov. 20, 1969, and lasted 19 months. It’s widely seen as a seminal event for tribes, reinvigorating them to stand up for their rights and identities. It also helped spur a shift in federal policy toward self-determination, allowing tribes to take over federal programs on their land.

Follow the AP’s complete coverage of the occupation of Alcatraz: https://apnews.com/Alcatraz1969