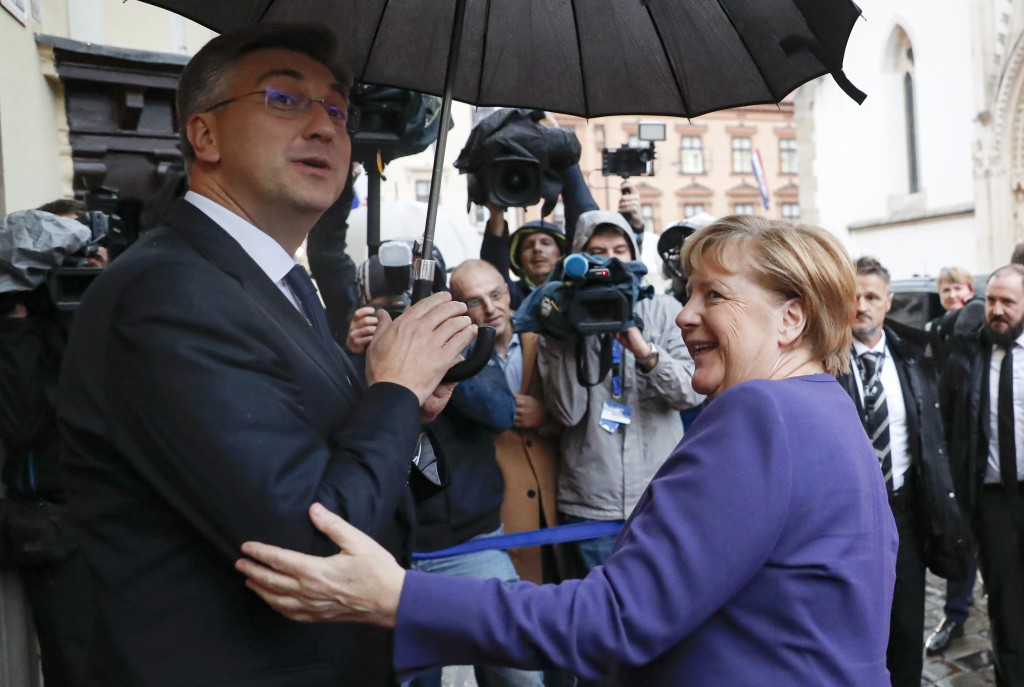 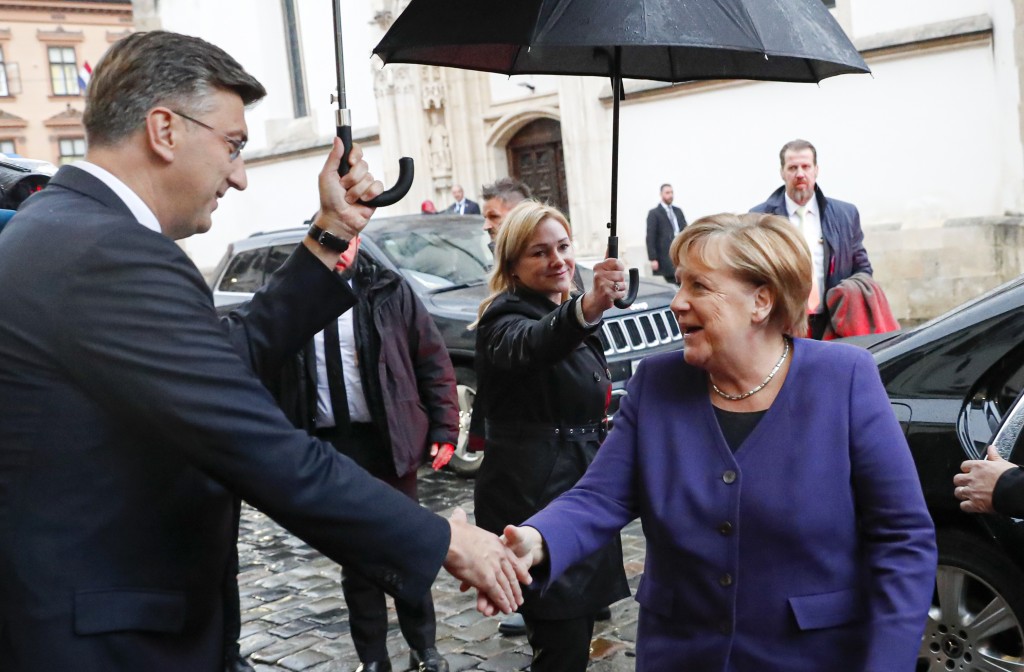 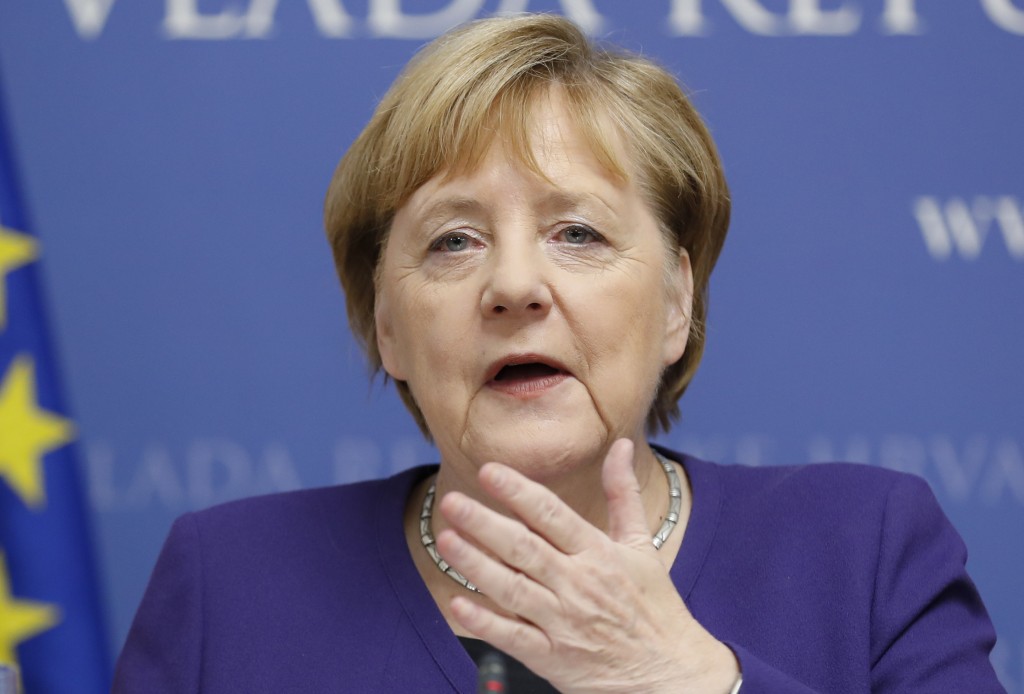 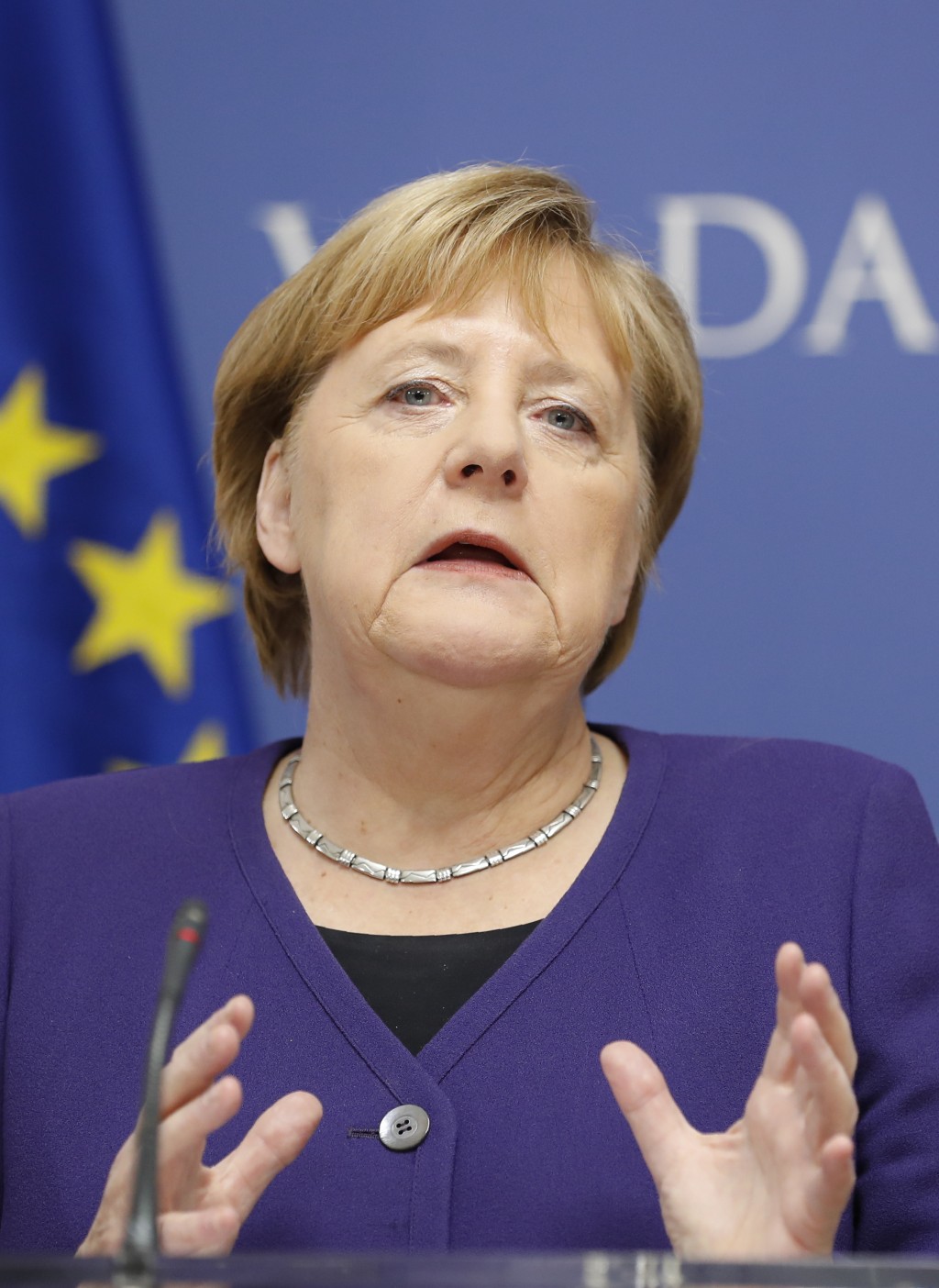 ZAGREB, Croatia (AP) — The future president of the largest party in the European Parliament launched a scathing attack on Wednesday against autocratic and populist leaderships within the group’s ranks.

Outgoing European Council President Donald Tusk spoke at the opening of the two-day congress in Croatia’s capital, Zagreb, of the European People’s Party, which is set to elect him as its new president.

The EPP did not invite Orban to the congress because his Fidesz party was suspended in March due to his government’s perceived violation of democratic standards. Some have urged the EPP, which has dominated European policies for decades, to expel Fidesz, which has been accused of undermining the rule of law in Hungary.

“We will not sacrifice values like civic liberties, the rule of law, and decency in a public life on the altar of security and order, because there is simply no need,” Tusk said. “Because they don’t exclude one another. Whoever is unable to accept it, is de facto placing himself outside our family.”

At the congress, the European center-right parties in the EPP group will elect new leadership after scoring a relative victory in May’s European elections. A number of heads of state or government, including German Chancellor Angela Merkel, are attending the event.

High on the agenda is the European Union’s enlargement in the Western Balkans, especially after France recently vetoed opening accession negotiations with North Macedonia and Albania.

Croatian Prime Minister Andrej Plenkovic said at the EPP meeting that the EU’s recent decision not to start membership talks with the two countries is a “regrettable mistake.”

France led a group of EU countries calling for an overhaul of the procedures to admit new members before beginning negotiations with North Macedonia and Albania.

Plenkovic said that the existing procedures and the criteria for becoming a member are very detailed and tough. He added that “any European country has the right to seek membership.”

Croatia, which joined the EU in 2013, takes over the bloc's six-month rotating presidency at the beginning of January.