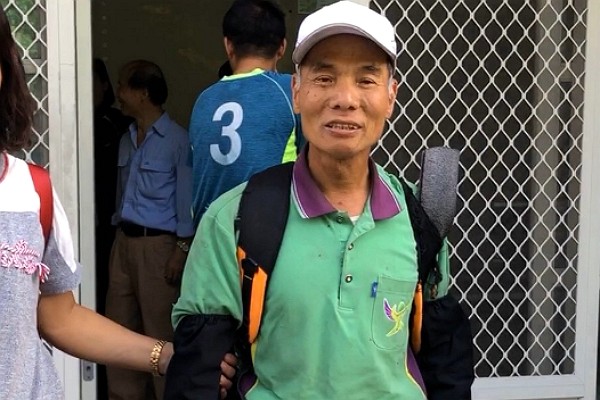 TAIPEI (Taiwan News) — A Taiwanese hiker who went missing for 10 days and was found by indigenous villagers on Wednesday morning (Nov. 20) claimed that he had been guided by a ghost couple he met in the mountains.

The family of 60-year-old Soong Rui-xiong (宋瑞雄), an employee at Formosa Heavy Industries (台朔重工), lost contact with him on Nov. 10 after he left home to hike in the mountains of Pingtung. Soong was spotted Wednesday by a local villager and immediately escorted to the Chunri Precinct of the Pingtung County Police Department.

According to UDN, Soong used stream water and natural sugar from plants as his energy source since he had only prepared food sufficient for one day. With tears welling up in his eyes, Soong expressed gratitude for the rescue crew's nonstop efforts.

Soong also told reporters that a ghost couple, who he believed to be the ancestral spirits of indigenous Taiwanese, accompanied him for two hours and that the trio chatted about everyday life as they walked alongside one another. Soong claimed that after some time, he turned around and could not see the couple but instead found the path leading to the foot of the mountain, reported Liberty Times. 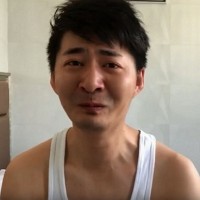 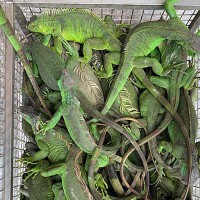 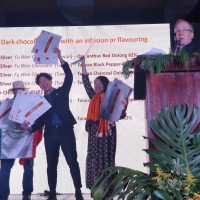 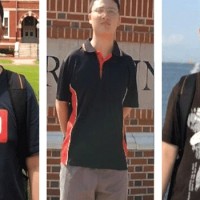 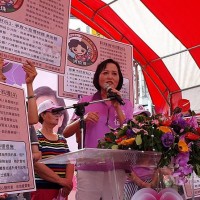