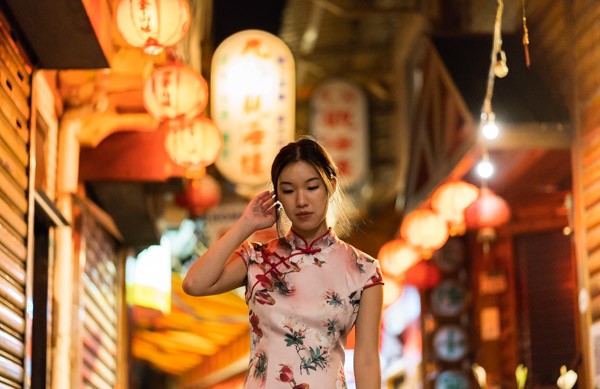 The photographer, 22-year-old student Amaris Woo, said she took the photo in the old mining town of Jiufen in New Taipei City's Ruifang District during a visit to Taiwan in mid-September. The model dressed in a pink qipao in the photograph is Rachel Au, 24, American citizen and co-founder of ARNgency.

Woo said they were inspired by the 2000 Wong Kar-wai film "In the Mood for Love." The film is set in the exiled Shanghainese community in Hong Kong in the early 1960s and features Hong Kong actress Maggie Cheung in a gorgeous collection of qipaos. Jiufen qipao Hong Kong film In the Mood for Love 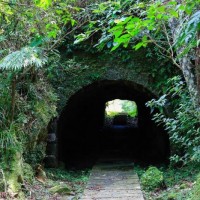 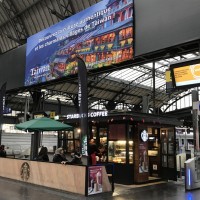 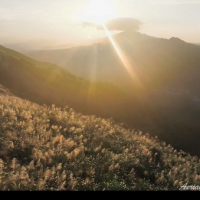 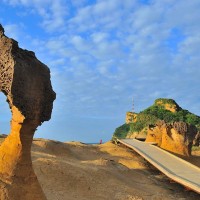