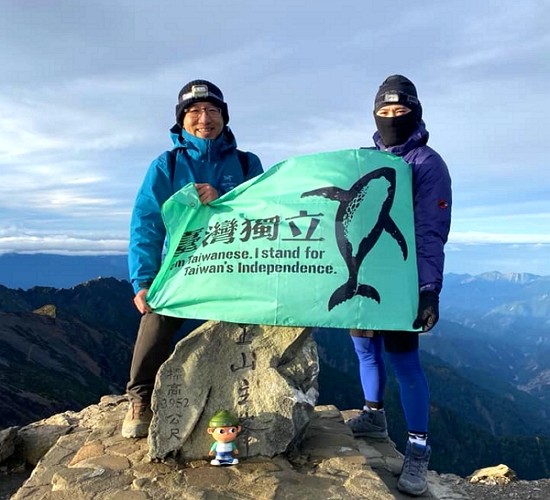 TAIPEI (Taiwan News) — Former Taiwanese President Chen Shui-bian (陳水扁) said Wednesday (Nov. 20) that he will climb to the top of Yushan if the Taiwan Action Party Alliance (TAPA, 一邊一國行動黨) can win seats in the Legislative Yuan in the 2020 legislative elections.

Chen's son, Democratic Progressive Party (DPP) city councilor for Kaohsiung Chen Chih-chung (陳致中), recently stirred up controversy after carrying Taiwan's Independence flag to the main peak of Yushan, which has an elevation of 3,952 meters above sea level. This prompted Kuomintang (KMT) legislator Lee Ming-hsien (李明賢) to state that politics should not be brought into national parks, and he has reported the move to the administrative office of Yushan.

The former president defended his son and promised to wave TAPA's flag on Taiwan's highest mountain if his party can secure one of the 113 legislative seats in January's election. He argued that Yushan is a symbol of Taiwan's spirit and encouraged all Taiwanese to visit it at least once, reported Liberty Times.

Chen is regarded as the spiritual leader of TAPA, a newly-formed political party established in August 2019. Chen has previously stated that he agreed with the core values of the party, which support the "one country on each side" concept developed by Chen during his presidential term. 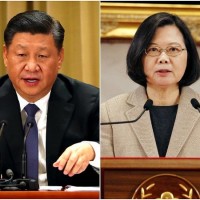 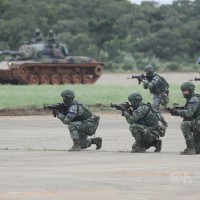