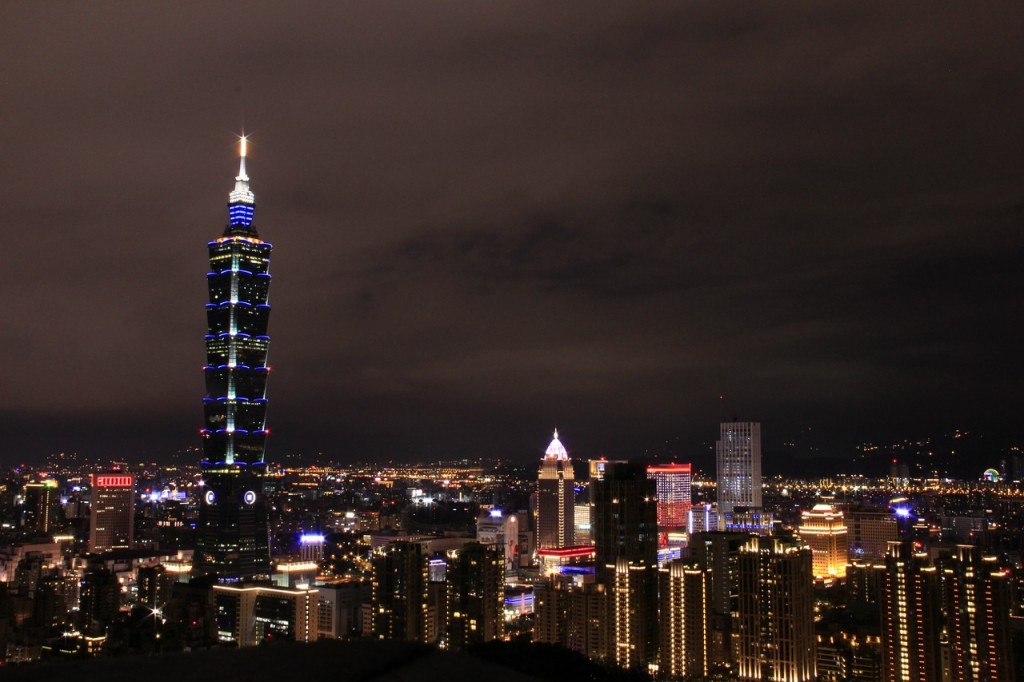 The government has relaxed the interpretation of the scope and mechanism of tax concessions stipulated in the Act for the Recruitment and Employment of Foreign Professionals to assuage concerns over the application of the preferential treatment.

Since the act came into effect Feb. 8, 2018, the tax concessions provided for foreign talent have drawn the attention of foreign chambers of commerce, domestic enterprises and foreign professionals in the country, the National Development Council (NDC) said in a statement released Tuesday.

"In view of the doubts concerning the scope of application of the tax concession, the NDC has coordinated with the Ministry of Finance to provide a more flexible interpretation of the scope and mechanism under the provisions of the Act" for those taking up professional jobs for the first time in Taiwan, the statement said.

Under the more lenient interpretation, tax concessions are not just limited to foreign professionals who got their first employment contract on or after Feb. 8, 2018, when the act entered into force, but also before and into the year when the act came into effect.

Those entitled to the preferential tax treatment, however, must be recognized as a "foreign special professional" or an "Employment Gold Card" holder.

"Foreign special professional" refers to a foreign professional who possesses special expertise needed by Taiwan in science and technology, economics, education, culture, the arts, sport or other fields, as arbitrated by the relevant authorities.

A 4-in-1 pass comprising a work permit, resident visa, alien resident certificate, and re-entry permit, the Gold Card came into being under the new act with several benefits including preferential treatments in taxation.

The act cleared the Legislative floor Oct. 31, 2017 as part of the country's efforts to attract international talent.

The act allows for relaxed visa, employment and residency regulations for foreign professionals, and improves their treatment in the areas of insurance, tax and retirement benefits, according to the NDC.

In terms of tax concession, once the annual salary surpasses NT$3 million (US$98,400), half of the outstanding amount above that level is exempt from income tax, which the NDC touted as a great benefit.