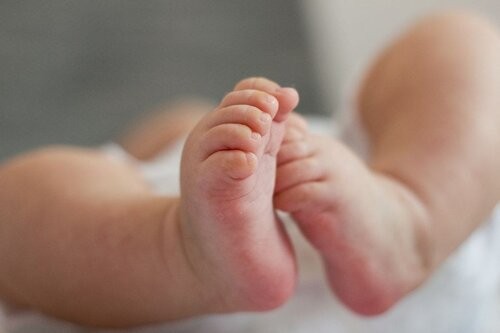 The Control Yuan on Tuesday approved a measure requiring the Executive Yuan, the National Immigration Agency (NIA) and Ministry of Labor to take steps to correct flaws that have resulted in nearly 500 babies born to migrant workers since 2007 being undocumented.

A total of 496 unregistered children born to migrant workers were reported to the NIA between January 2007 and June 2019, Control Yuan member Wang Yu-ling (王幼玲) said in a press conference.

The number accounts for more than 5 percent of the 9,381 babies born in Taiwan to foreign parents in the same period, she said, adding that the real situation could be far more serious, considering that some pregnant migrants give birth outside hospital, so that the government does not know about it.

"It is difficult to get an accurate number," Wang said.

She said she expects the trend to continue, because 78 percent of migrant workers in Taiwan are in their child-bearing years.

Children of migrants must obtain residency to avail themselves of government services such as healthcare and education, Wang noted.

However, she said, migrant parents who abscond from their employer or overstay usually do not register their children.

Wang attributed the difficult situation of such undocumented children to flawed government mechanisms.

According to a Control Yuan investigation, the government's handling mechanism for migrant children is ineffective, resulting in an increase of undocumented babies that could lead to a human rights problem.

Wang Yu-ling lamented that although the Act of Gender Equality in Employment stipulates that pregnant employees should not be dismissed by their employers, the act has not been effectively implemented.

According to the United Nations' Convention on the Rights of the Child (CRC) and Taiwan's Protection of Children and Youth Welfare and Rights Act, children should be registered right after birth, irrespective of the legal status of their parents.

To make the situation even more difficult for undocumented children of migrant workers, current laws stipulate that they can only apply for naturalization through social welfare agencies when they reach the age of 20, unless they are adopted by Taiwanese citizens.