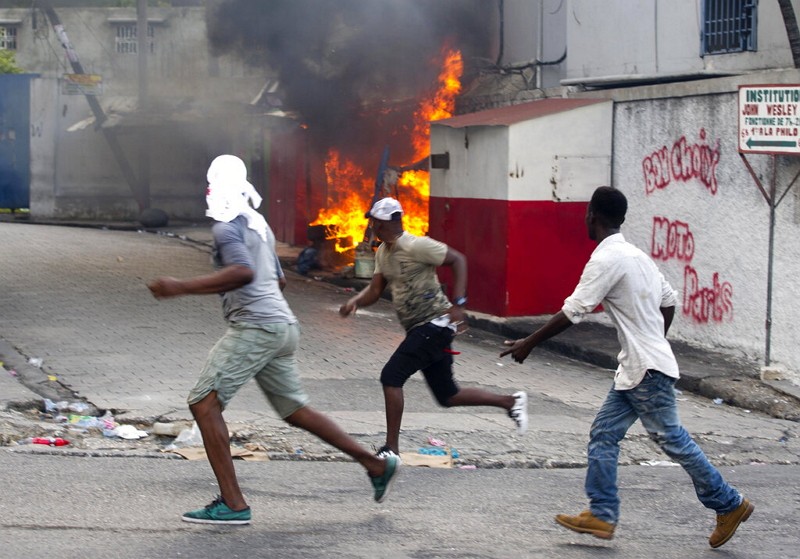 In a briefing on Tuesday (Nov. 19), Alexander Yui (俞大㵢), director-general of the Ministry of Foreign Affairs (MOFA) Department of Latin American and Caribbean Affairs, noted Taiwan has offered Haiti 8,600 tons of food supplies so far this year. The amount is expected to surpass 10,000 tons in 2020, reported CNA.

The aid will be channeled through Taiwan’s embassy in the country, as well as Food For The Poor, a non-profit organization based in Florida, reported CNA.

Embattled Haiti President Jovenel Moïse made a plea for help in a Reuters report on Nov. 18, in which he called for international intervention to save his country from peril. The poor Caribbean nation has been caught up in a power struggle promoted by opposition to the rule of Moïse over election rigging allegations.

At least 3.7 million people require urgent food relief, according to an estimate by the U.N. World Food Program (WFP). The country is also struggling to tackle violence, disrupted social order, and a lack of trust in government institutions.

Haiti is one of the 15 remaining nations that recognize Taiwan as a sovereign state. Last week, a delegation led by the Haitian ambassador in Taiwan visited the I-Mei Foods Factory in Taoyuan, to learn about the country's food industries. 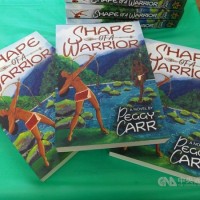 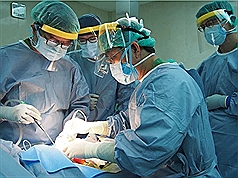