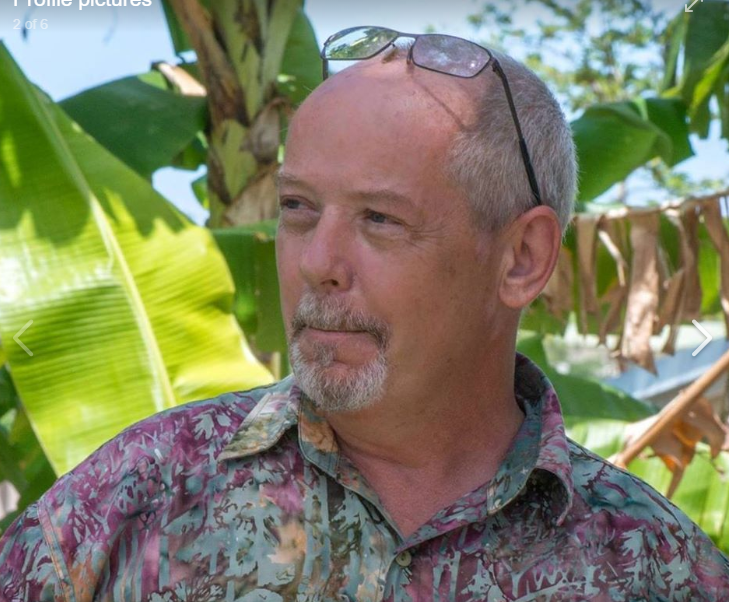 TAIPEI (Taiwan News) — The Canadian media director at Vanuatu’s only daily newspaper suspects he was barred from returning to the Pacific country because of a report critical of China’s influence over the island.

Dan McGarry had just attended a conference in Australia about media freedom in the Pacific when he was told by Virgin Australia staff that the Vanuatu immigration service had barred him from returning to the island, where he had been living for 16 years.

His partner was allowed to board the flight to rejoin their two children, the journalist said, describing the ban against him as cruel.

McGarry believes a story in the Daily Post last July about the deportation of six Chinese by Vanuatu to China without any legal proceedings was the cause for the island government’s actions against him, the Guardian reported.

Four of the Chinese had even obtained Vanuatu citizenship, but they did not obtain any access to legal aid nor was the case brought before a local court, reports said. McGarry first saw his application for an extension of his work permit rejected, a decision which he is now appealing.

The Canadian journalist accused the island’s government of acting like a guilty government faced with inconvenient facts and of trying to shut him up rather than respond directly to the report, the Guardian reported.