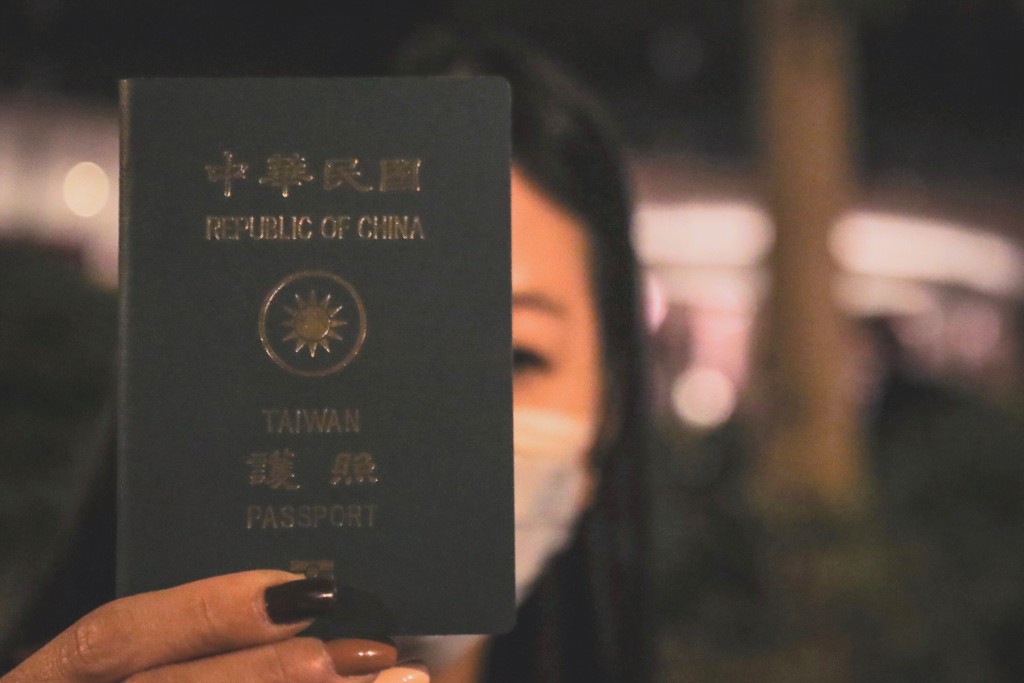 TAIPEI (Taiwan News) — A Taiwanese student who had become trapped at the Hong Kong Polytechnic University (PolyU) as police besieged the fortified campus was arrested on Tuesday (Nov. 19).

During an intense standoff between pro-democracy protesters and riot police at PolyU, a female Taiwanese student surnamed Tai (戴) called her mother from her cell phone on Sunday (Nov. 17) and said she was afraid the police would arrest her once she left the campus, reported CNA. Tai's mother told reporters that her daughter has been trapped inside PolyU for over 17 hours and that her biggest concern was whether Tai had been injured.

Early Tuesday morning (Nov. 19), Tai was led out of the beleaguered campus by a group of high school principals. However, she was immediately arrested on the spot. Police said that because she is 18 years of age, she is already an adult and could face criminal charges, according to CNA.

Tai has been taken to the Kwai Chung Police Station where she is awaiting charges. Officials from Taiwan's Mainland Affairs Council (MAC), attorneys, and family members have also gone to the station to offer support.