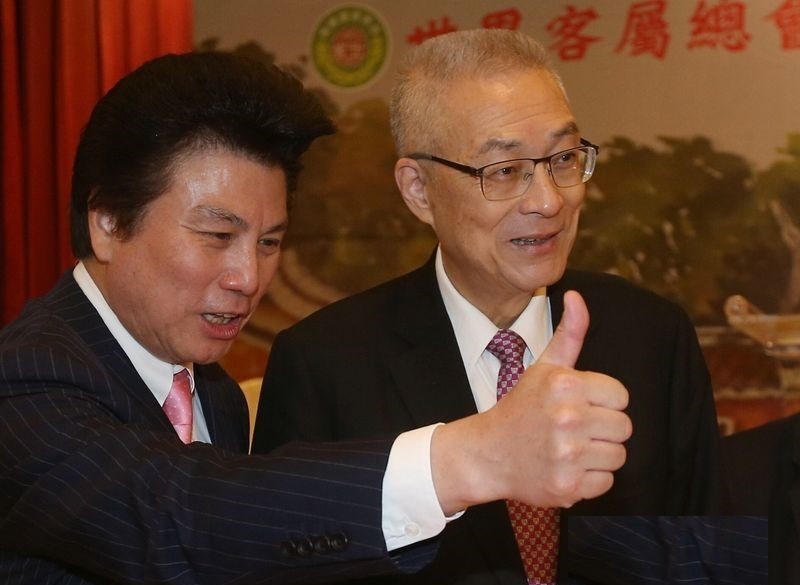 TAIPEI (Taiwan News) — Fang Chen-Lien (范成連), a member of the Central Standing Committee of the Kuomintang (KMT) party who is doing business in China, announced on Tuesday (Nov. 19) that he is dropping out of the party’s nomination process for legislator-at-large seats.

The process has drawn tremendous backlash both from within the party and the public, as a number of controversial figures managed to remain on the list of 34 non-divisional legislative candidates proposed by the opposition party in a meeting on Nov. 16, even after the list was adjusted.

Answering calls by party member Lee Ming-hsien (李明賢), a Taipei City councilor, who said that those who received more “against” than “for” votes should voluntarily opt out of the lineup, Fang issued a statement saying he will not serve as a candidate, reported UDN.

As a businessman running operations in China, Fang noted that he may not be able to juggle the two roles. He said that after giving it a lot of thought, he has decided to remove his name from the list and instead join party members in fighting to secure a victory in the 2020 elections, wrote the report.

Upmedia reported that it has received information from whistleblowers that Fang had engaged in a campaign to illegally solicit grassroots voters in Hsinchu County in 2017. The campaign allegedly sought to influence the KMT leadership election. 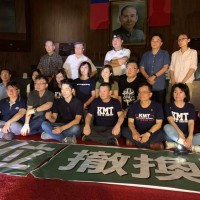 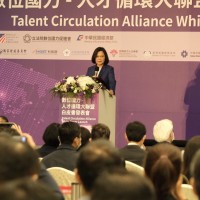