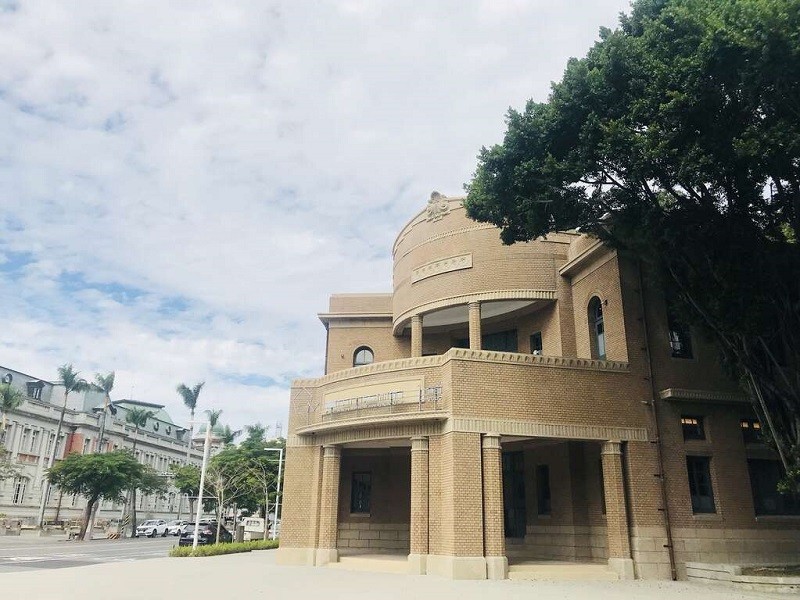 TAIPEI (Taiwan News) — Sunday's wedding between Taiwan's favorite supermodel, Lin Chi-ling (林志玲) and Japanese boy band member Akira in Tainan, the hometown of Lin’s parents, boosted tourism in the former capital over the weekend, according to a press statement by Travel Tainan.

There was an obvious influx of tourists into the city over the weekend due to the wedding. The preparations and rehearsal on Saturday and the wedding on Sunday attracted a great number of visitors and members of the media to the wedding site, the courtyard of Tainan Art Museum Building 1, according to the statement.

Tainan Art Museum Building 1 is a complex consisting of one old building and a newer one. The old structure, designed by a Japanese engineer and built in 1931, was formerly the Tainan Policy Agency when country was under Japanese rule. It is now a city-designated historic site.

Boosted by the wedding, all nearby historic sites received more visitors over the weekend than they do normally, the statement added.

According to the Tainain Tourism Bureau, the hotels and bed and breakfasts around the Tainan Art Museum were nearly full on Saturday and reached 85 percent occupancy on Sunday.

In terms of visitor number growth, a total of 10,491 tourists visited the Tainan Art Museum over the weekend, a 77 percent increase compared to a typical weekend. The adjacent National Museum of Taiwan Literature saw 3,176 weekend visitors, while the Confucius Temple saw 1,400, up 50 percent and 30 percent, respectively. Even Chihkan Tower, which is located several blocks from the wedding site, benefited, receiving 5,546 visitors, a 10 percent increase.

As to why Lin and her husband chose Tainan to host their wedding. the bureau said that a letter cosigned by the couple read, “Memories of my children are the moments of Chi-ling, Brother, and my relatives' children sauntering through the alleys of the ancestral shrine at Mother’s old home every season. This place bears witness to the happy moments of my family and memories of Chi-ling’s father and mother.”

The bureau also noted that the hometown of the supermodel’s father is the city’s Houbi District, The rural town has become a popular tourist attraction after the airing of the popular Taiwanese drama, “The Making of an Ordinary Woman” (俗女養成記). The drama was mainly filmed in Houbi, and many of the locations in the film have become hot spots. These include Jing De Hsing Drug Store (金德興藥舖) and Jingliao Old Street (菁寮老街). A visitor poses for a photo in the new building of Tainan Art Museum Building 1. (Tainan City Government photo) 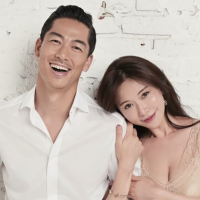 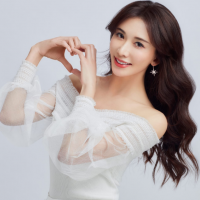 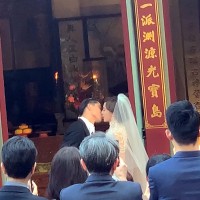 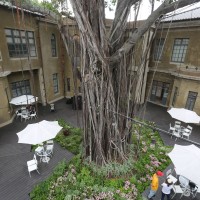 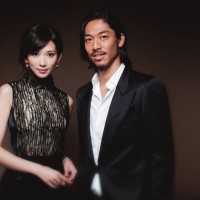