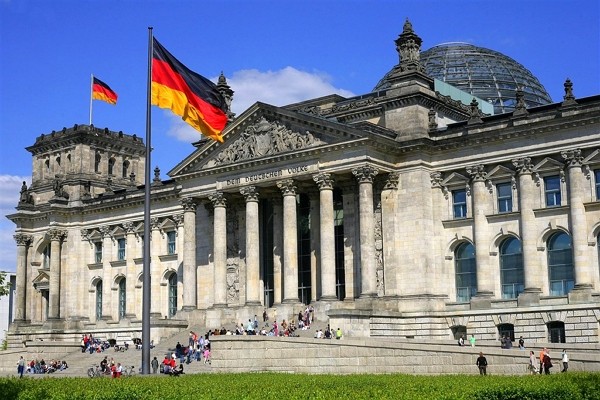 TAIPEI (Taiwan News) — The German Bundestag said Tuesday (Nov. 19) that public hearings for the petition calling on the German government to establish diplomatic relations with Taiwan will be held on Dec. 9 but that the country is unlikely to modify its policies towards the island nation.

In September, the petition, titled "Foreign Policy – Establishment of Diplomatic relations with the Republic of China (Taiwan)," was made public for people to add their signatures. The petition accumulated more than 53,000 signatures in less than a month, obliging the German Bundestag to discuss the proposed diplomatic partnership.

Michael Kreuzberg, the German citizen who started the petition, met with Shieh Jhy-wey (謝志偉), Taiwan's representative to Germany, in November and said that he despises communism and anything that undermines human rights. Kreuzberg told Shieh that he wanted people in Germany to understand Taiwan and see how inhumane the Chinese government is towards its opposition.

Christofer Burger, spokesperson for the German Ministry of Foreign Affairs, said at a press conference that the country has insisted on the "one China policy" since becoming diplomatic allies with China in 1972. Burger re-affirmed that Germany will not change its relationship with Taiwan, according to CNA,

Burger added that under the premise that Germany does not recognize Taiwan as an independent country, the government will continue to have close ties with Taiwan in the areas of economy, culture, education, academics, and research. Burger emphasized that Germany supports Taiwan's participation in international assemblies as a region, but not as a country. 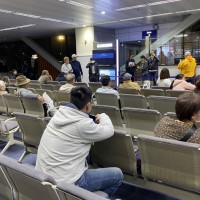