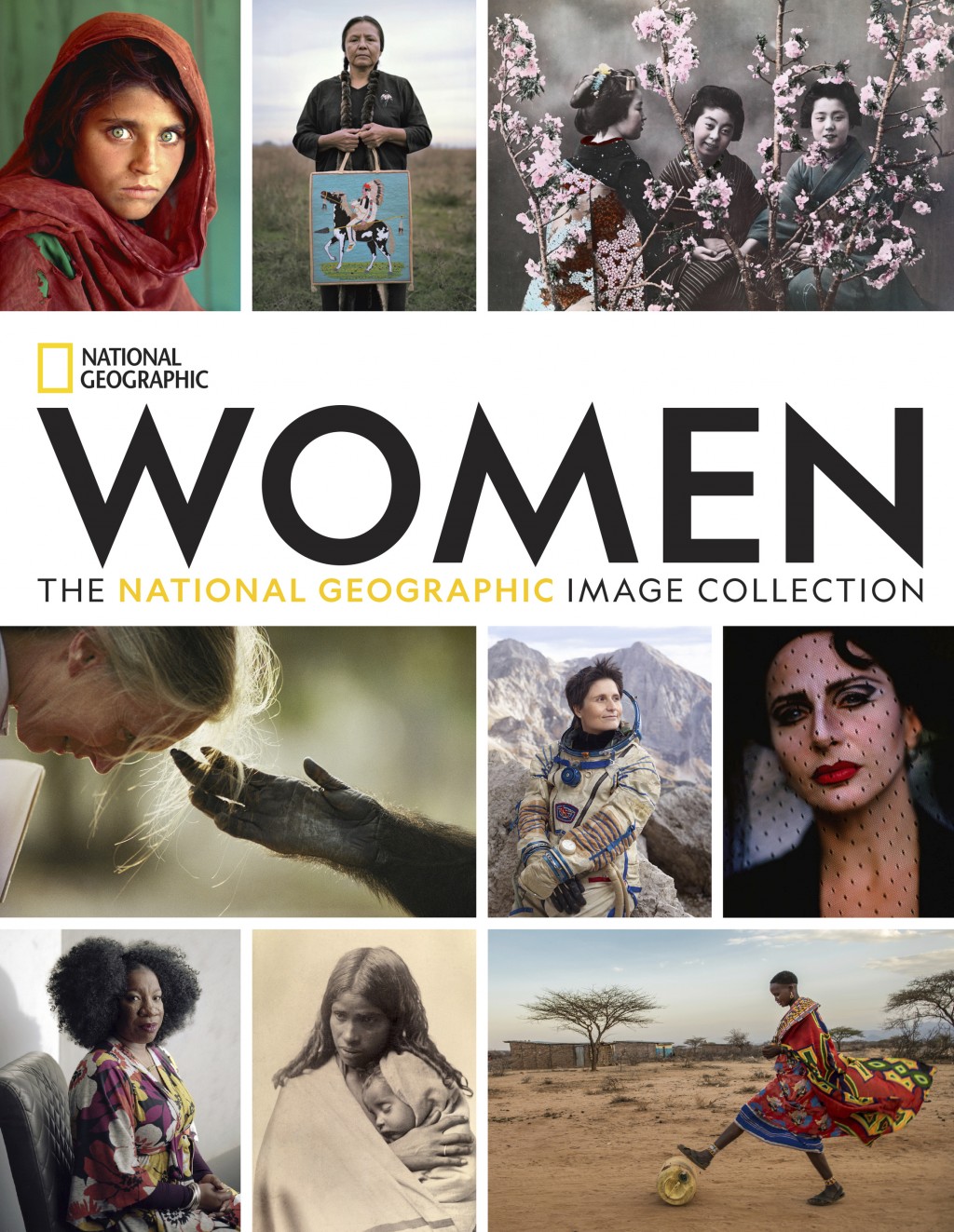 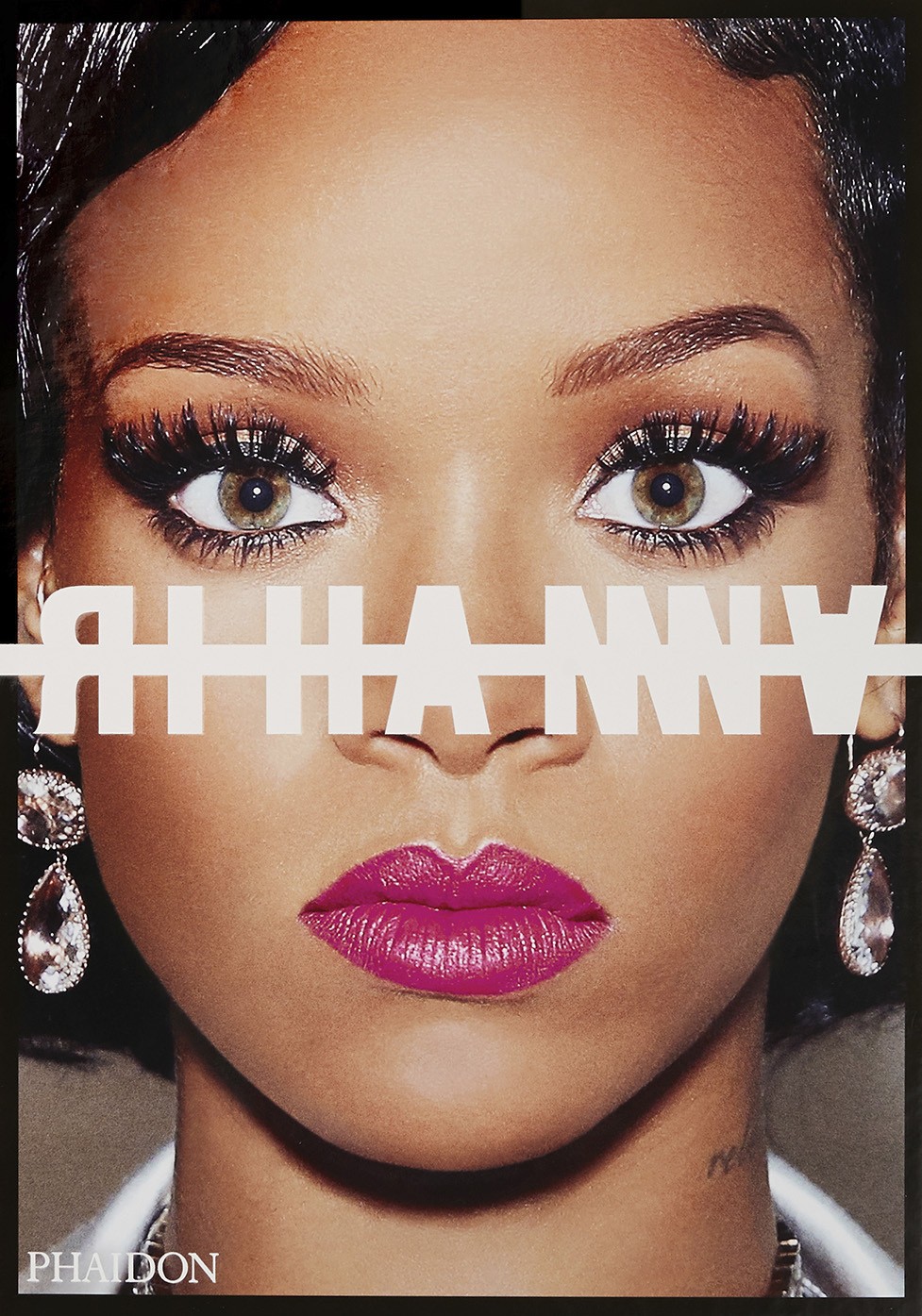 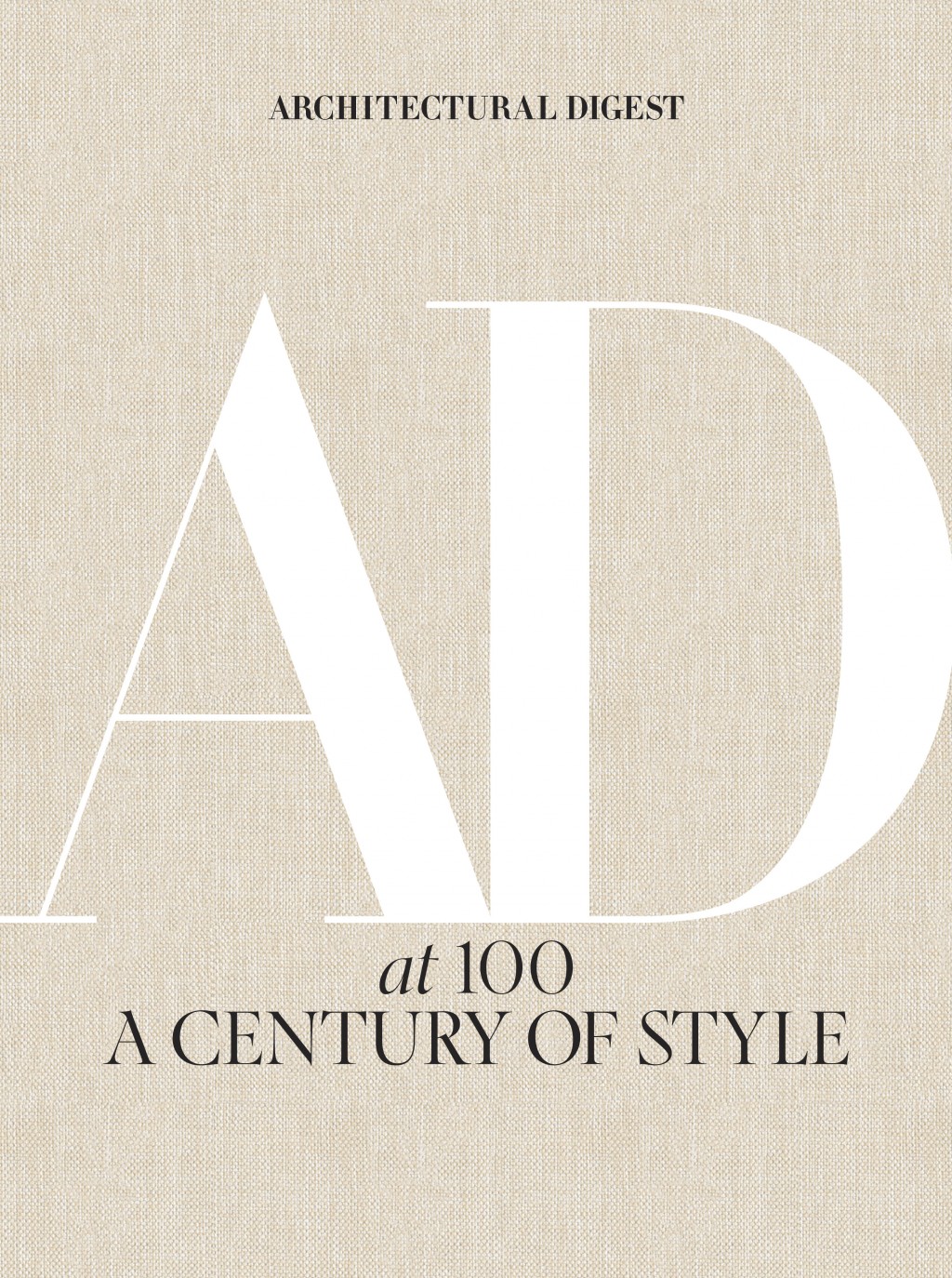 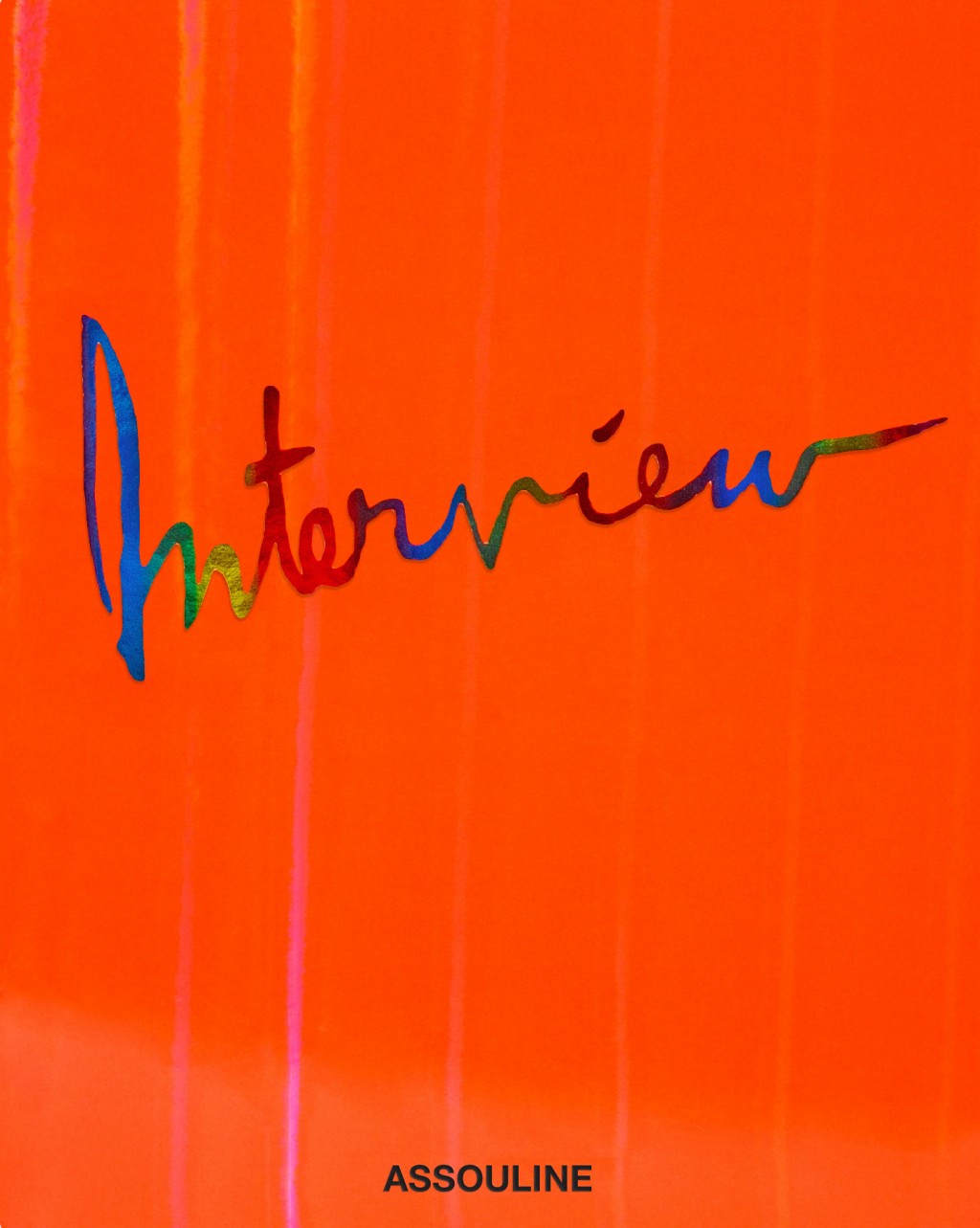 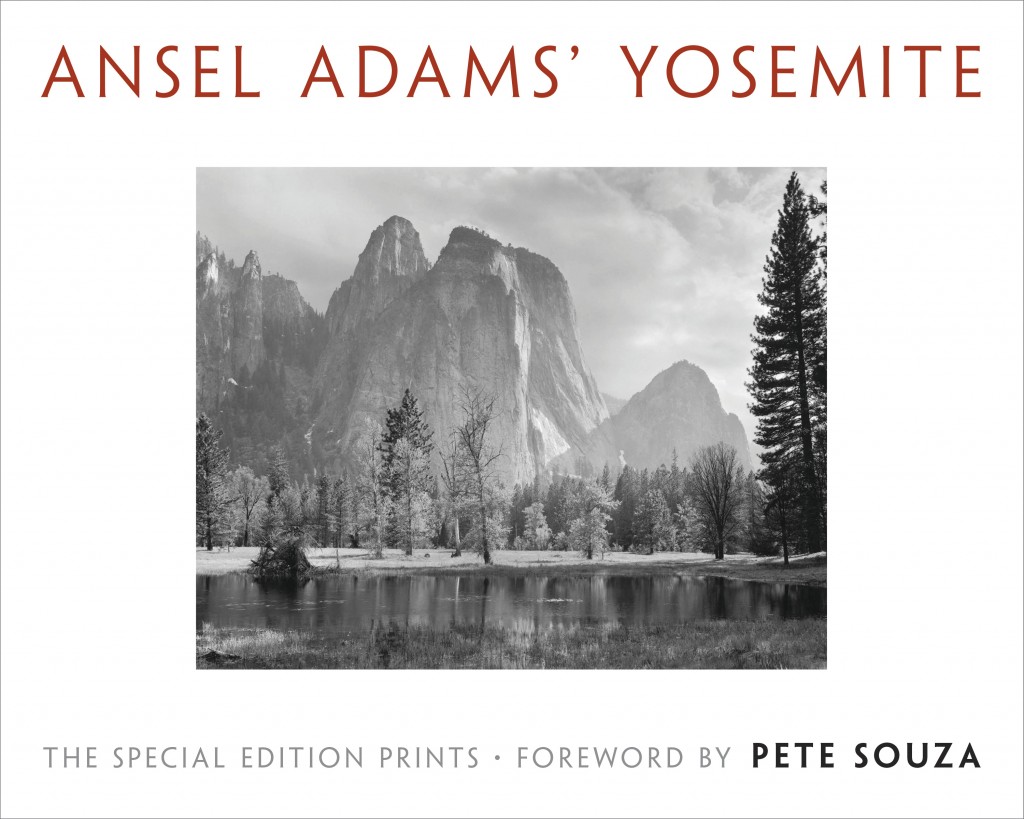 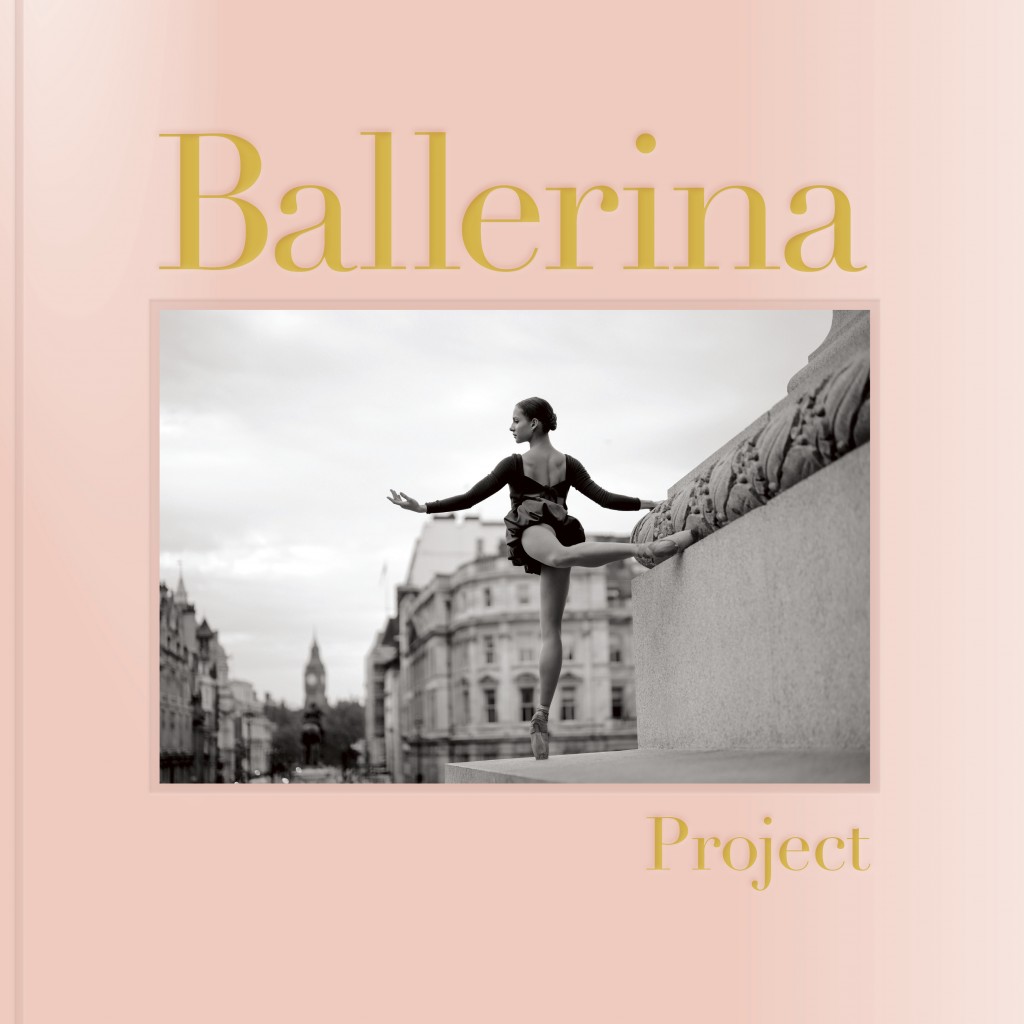 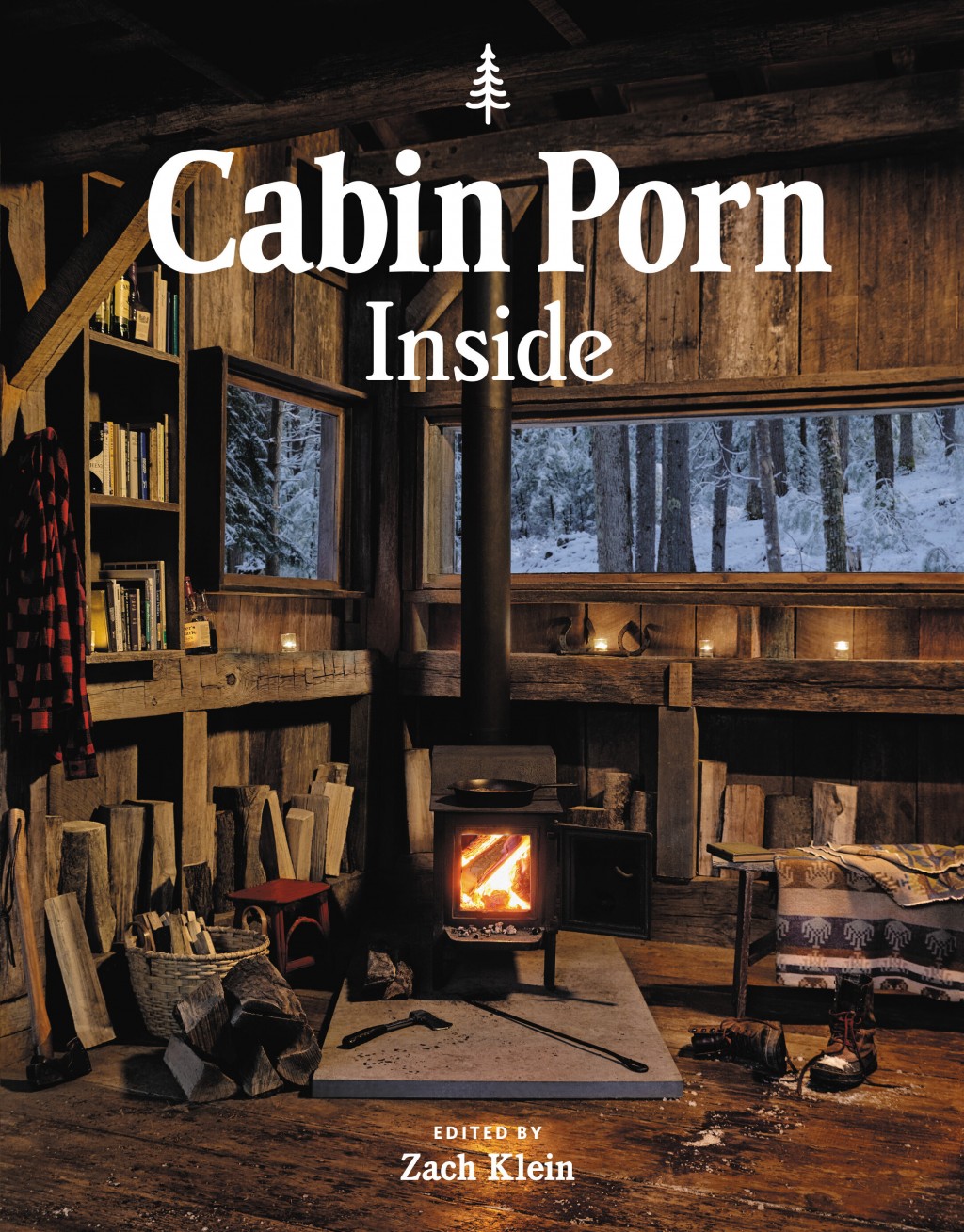 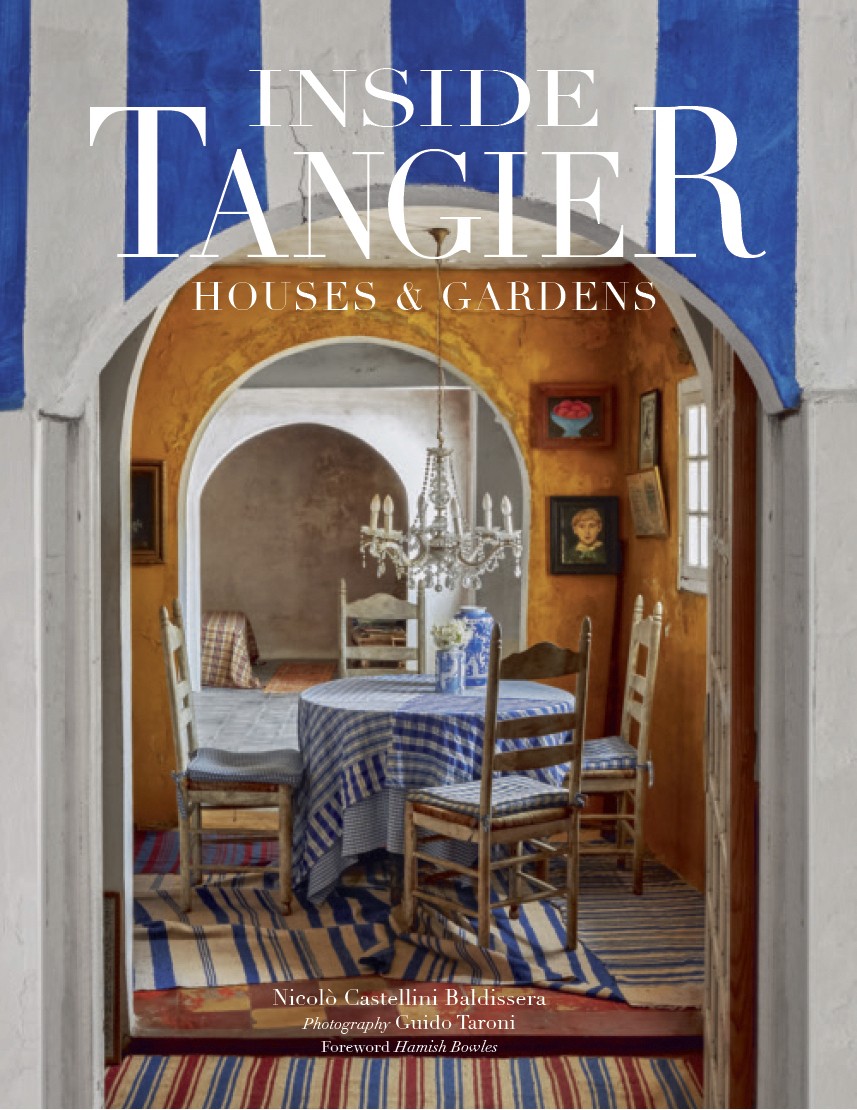 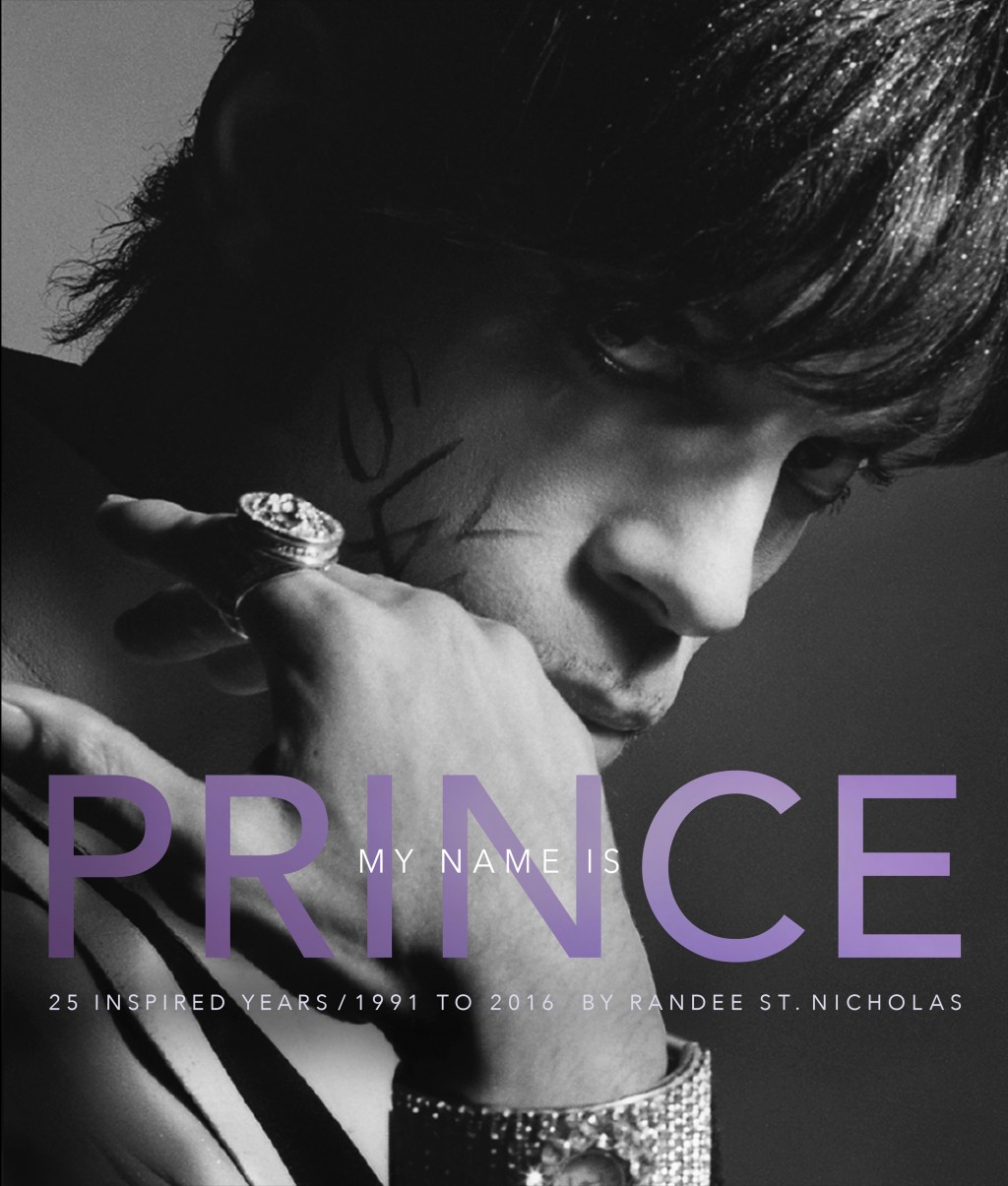 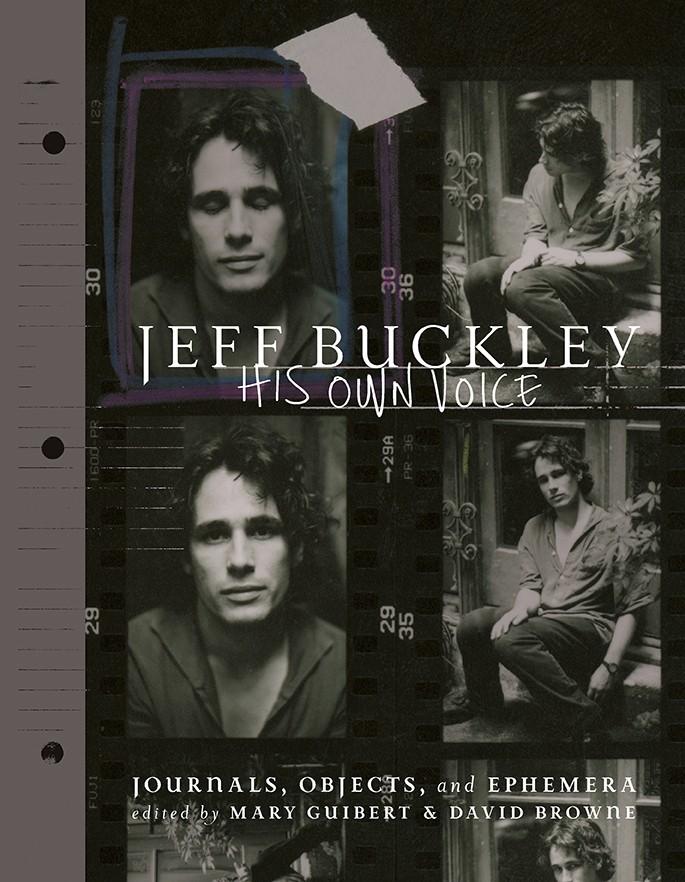 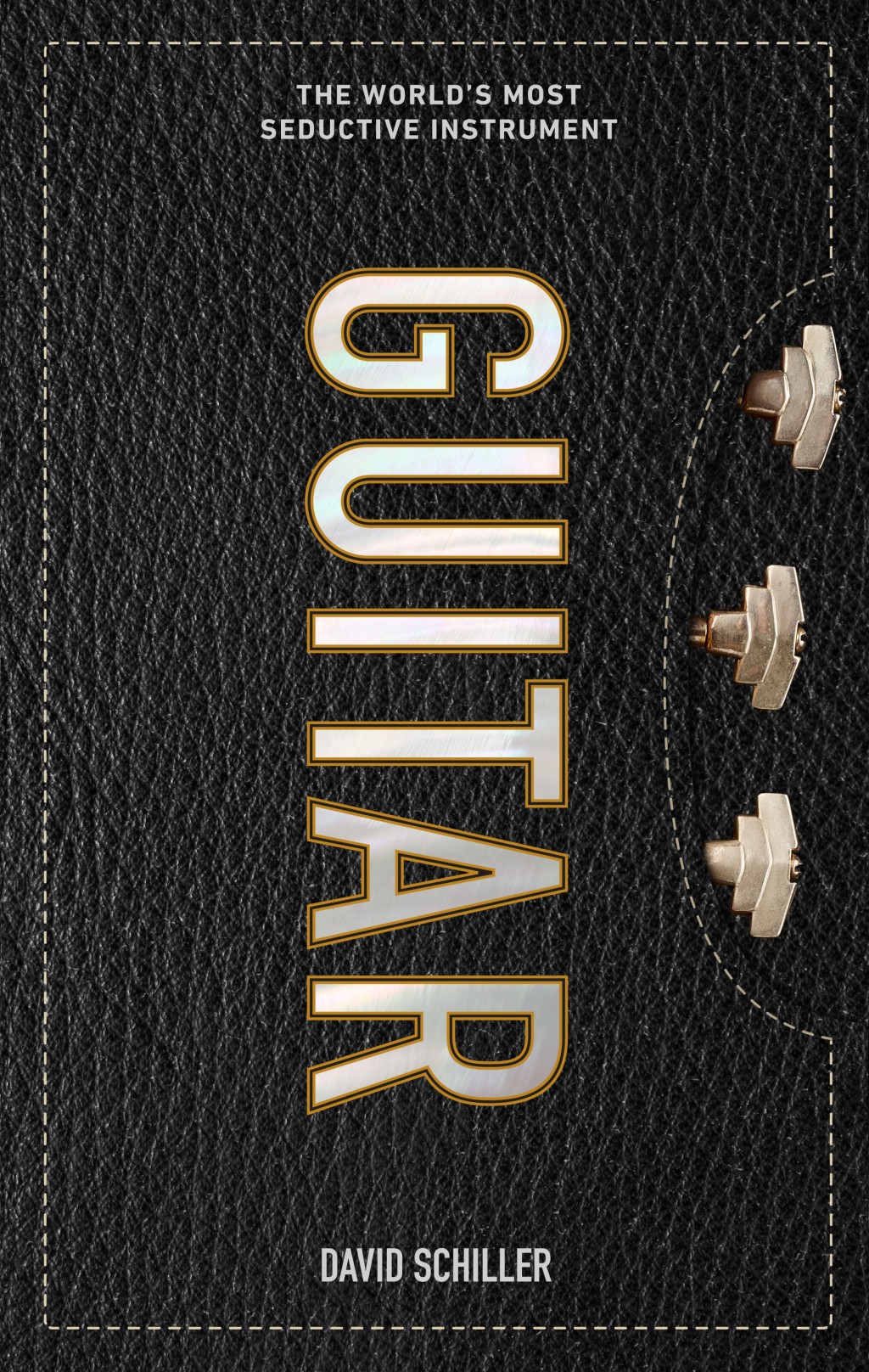 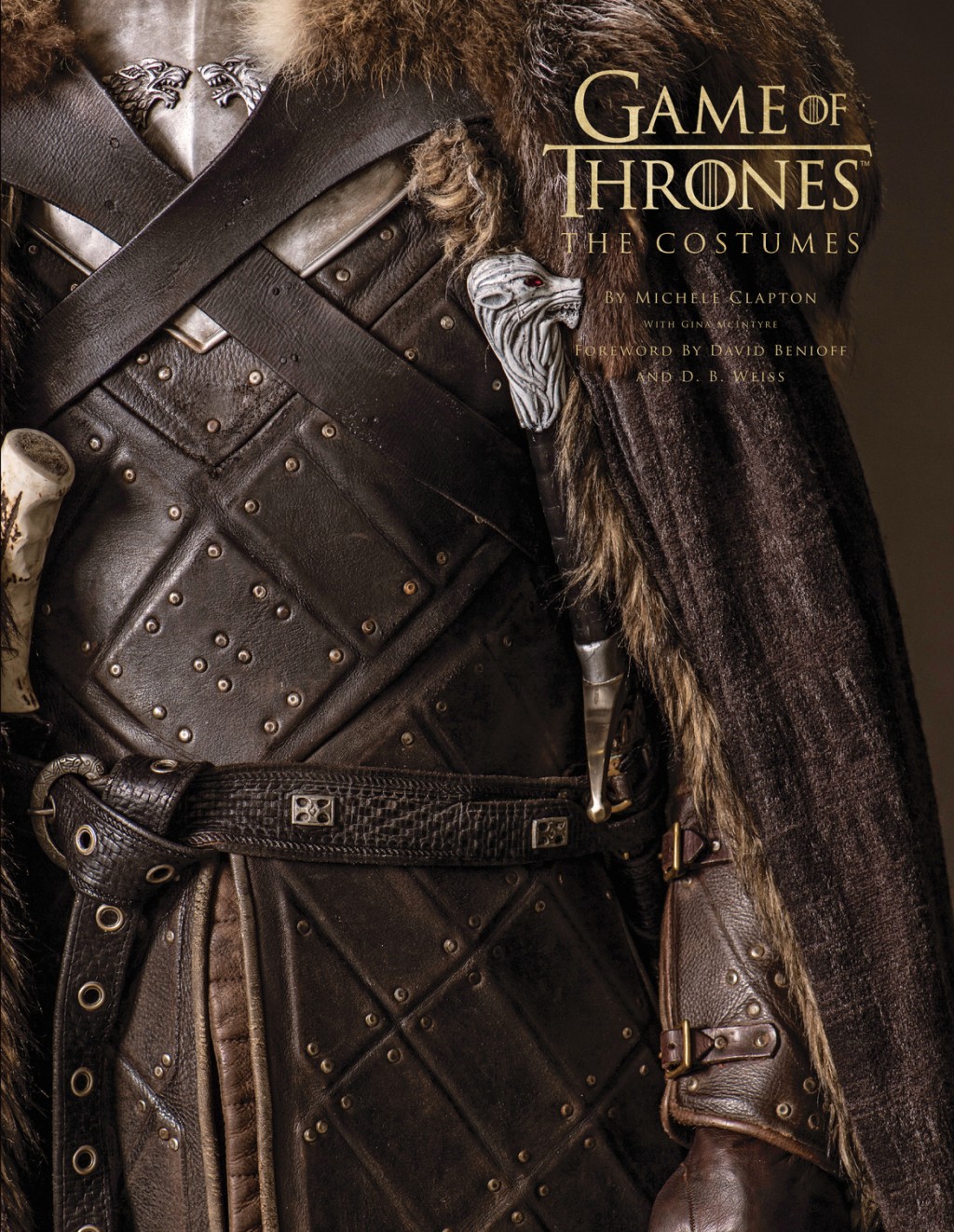 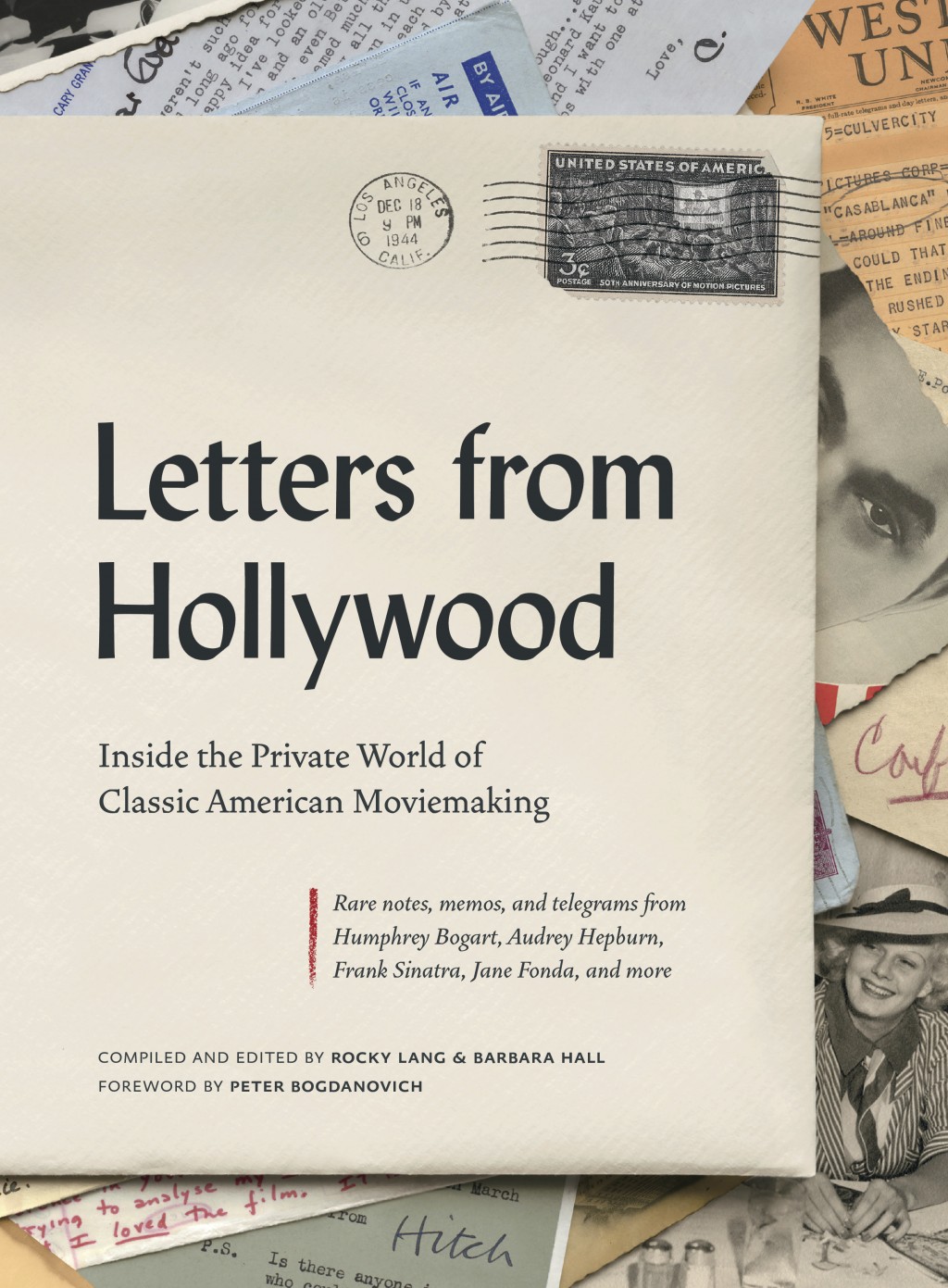 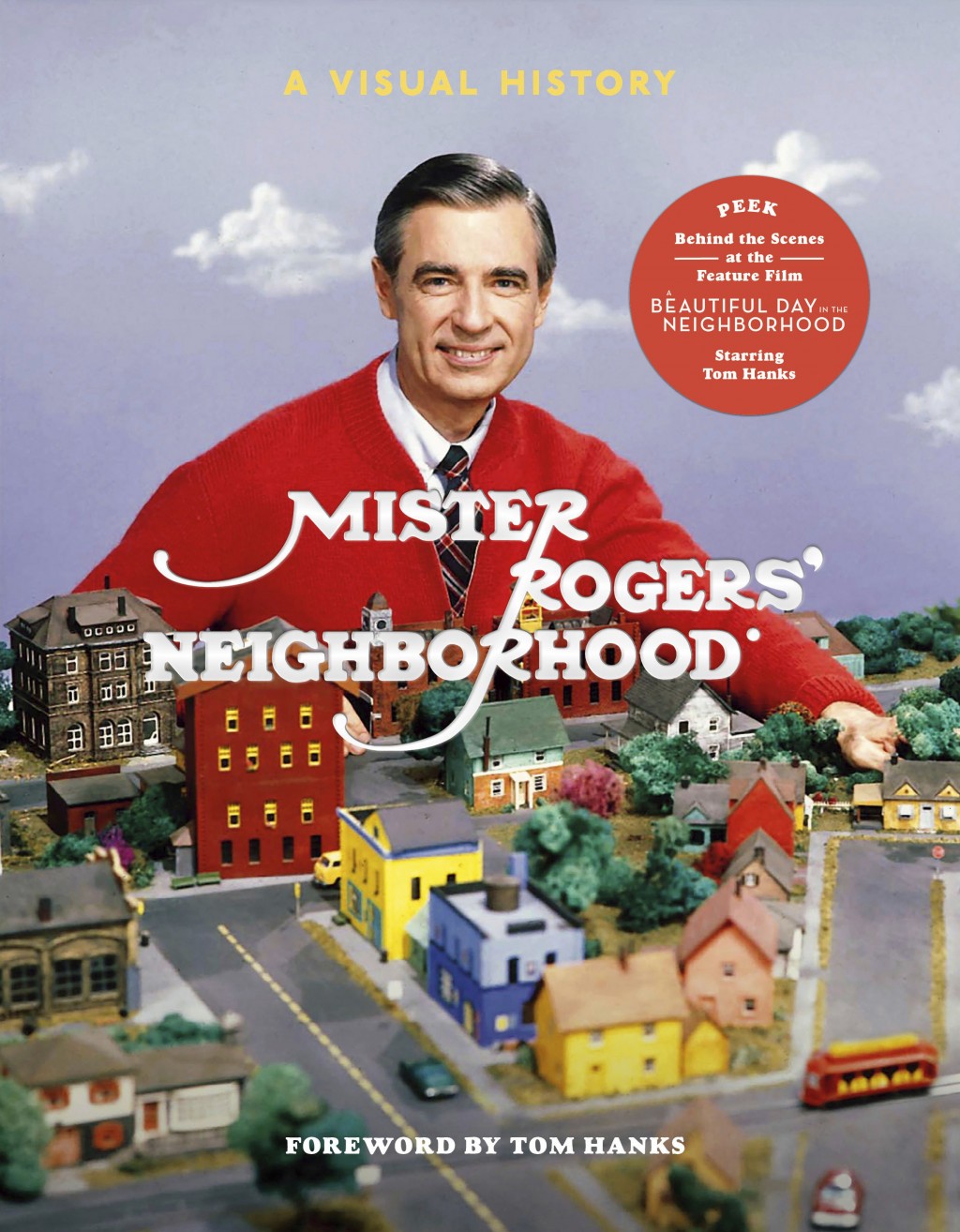 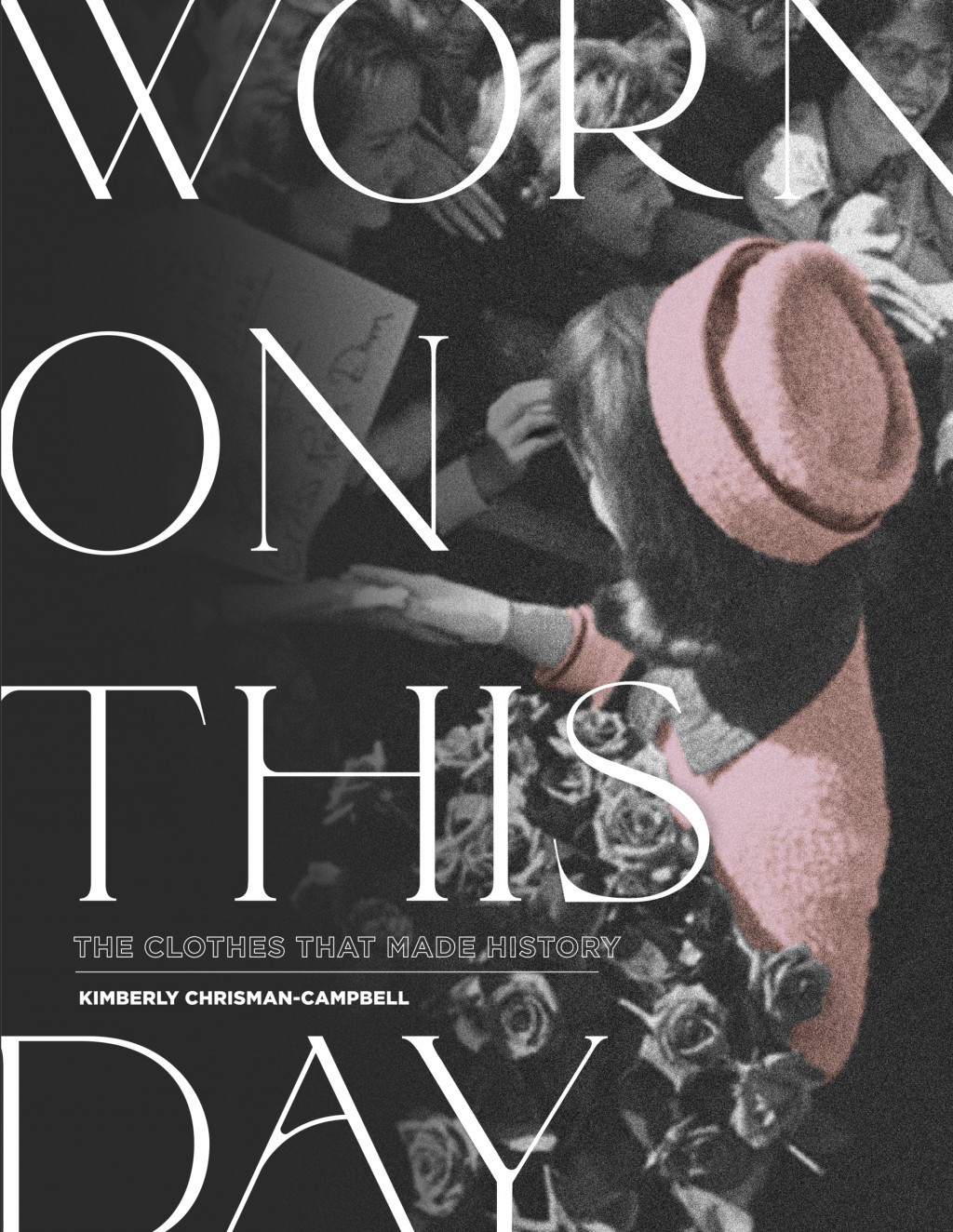 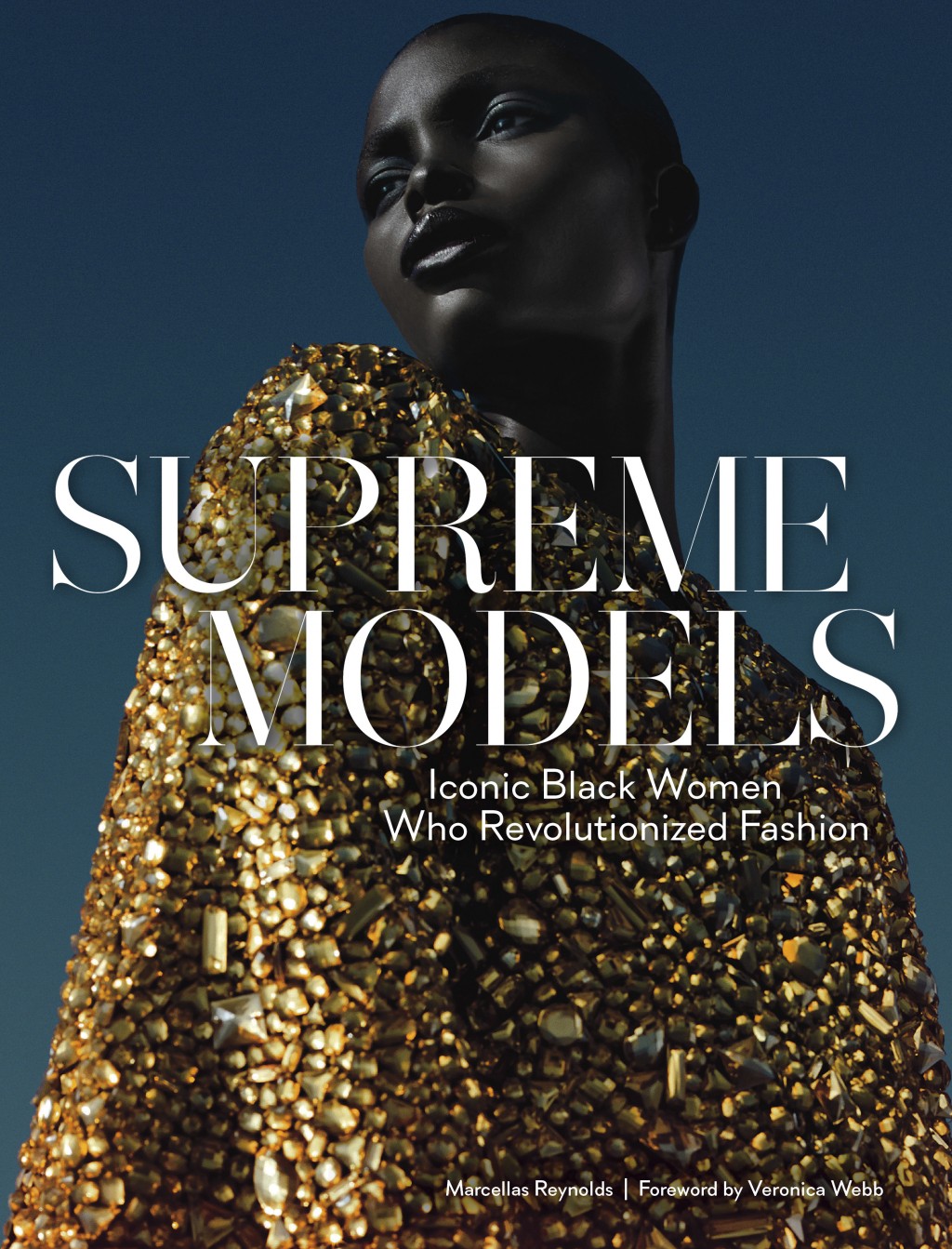 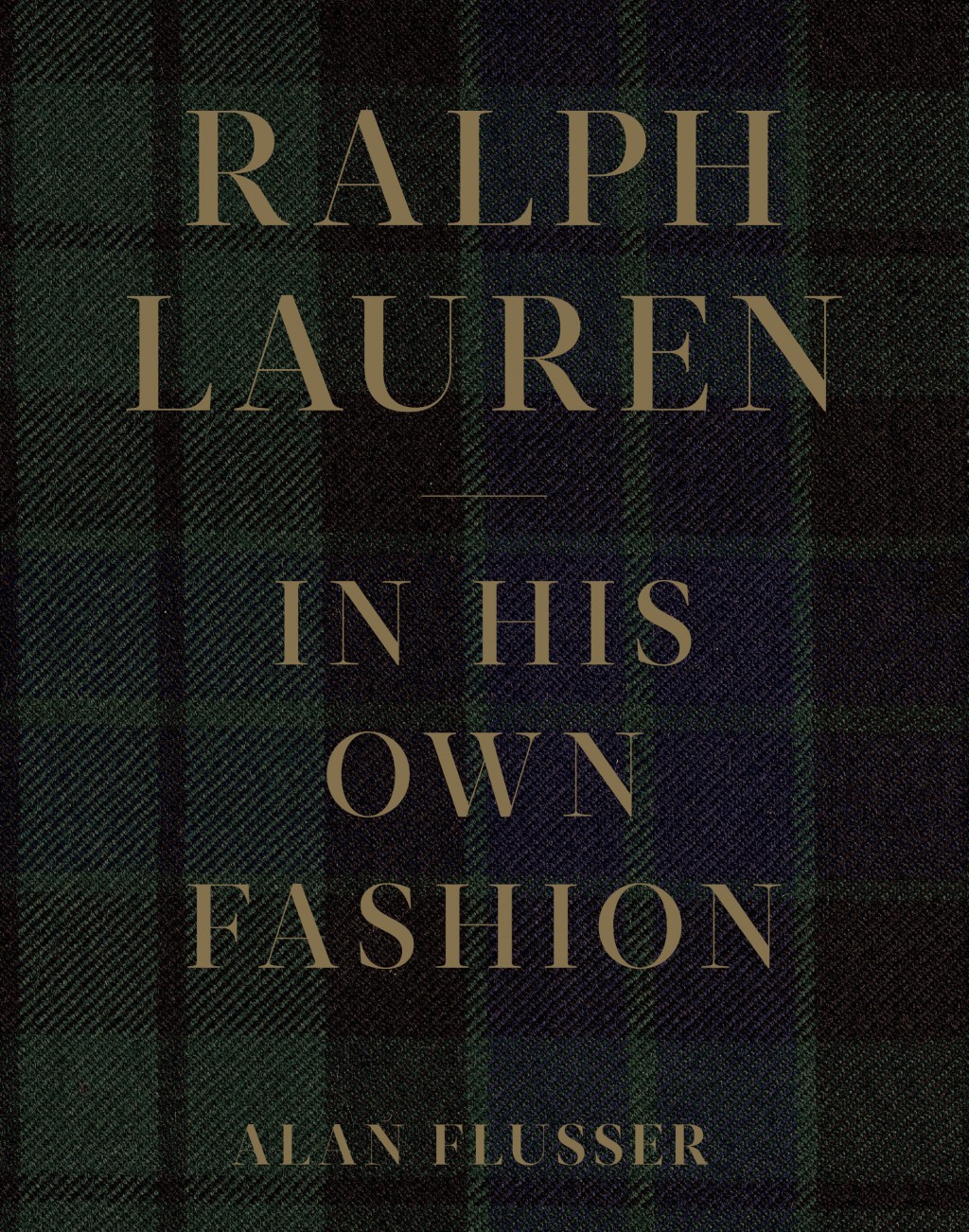 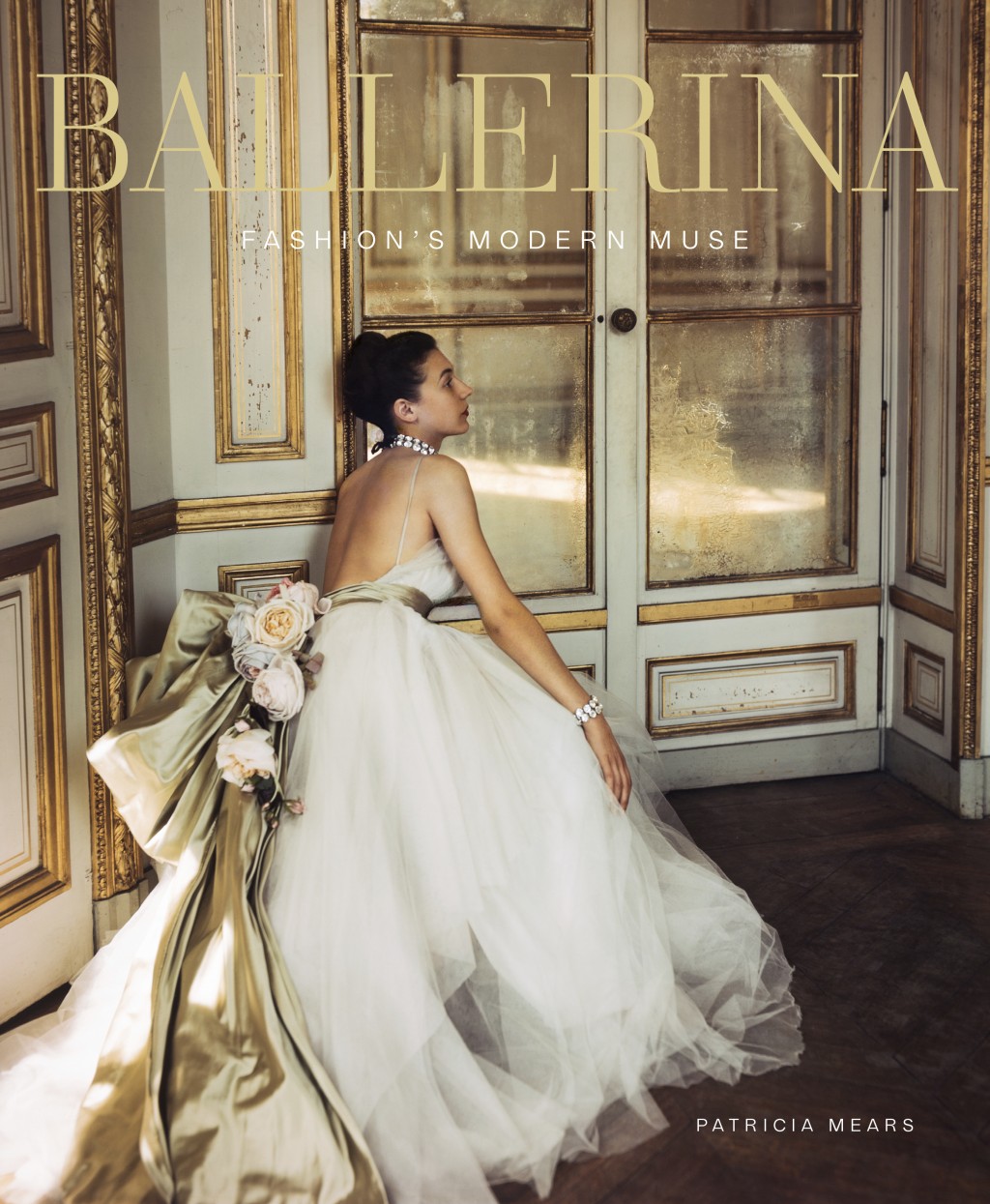 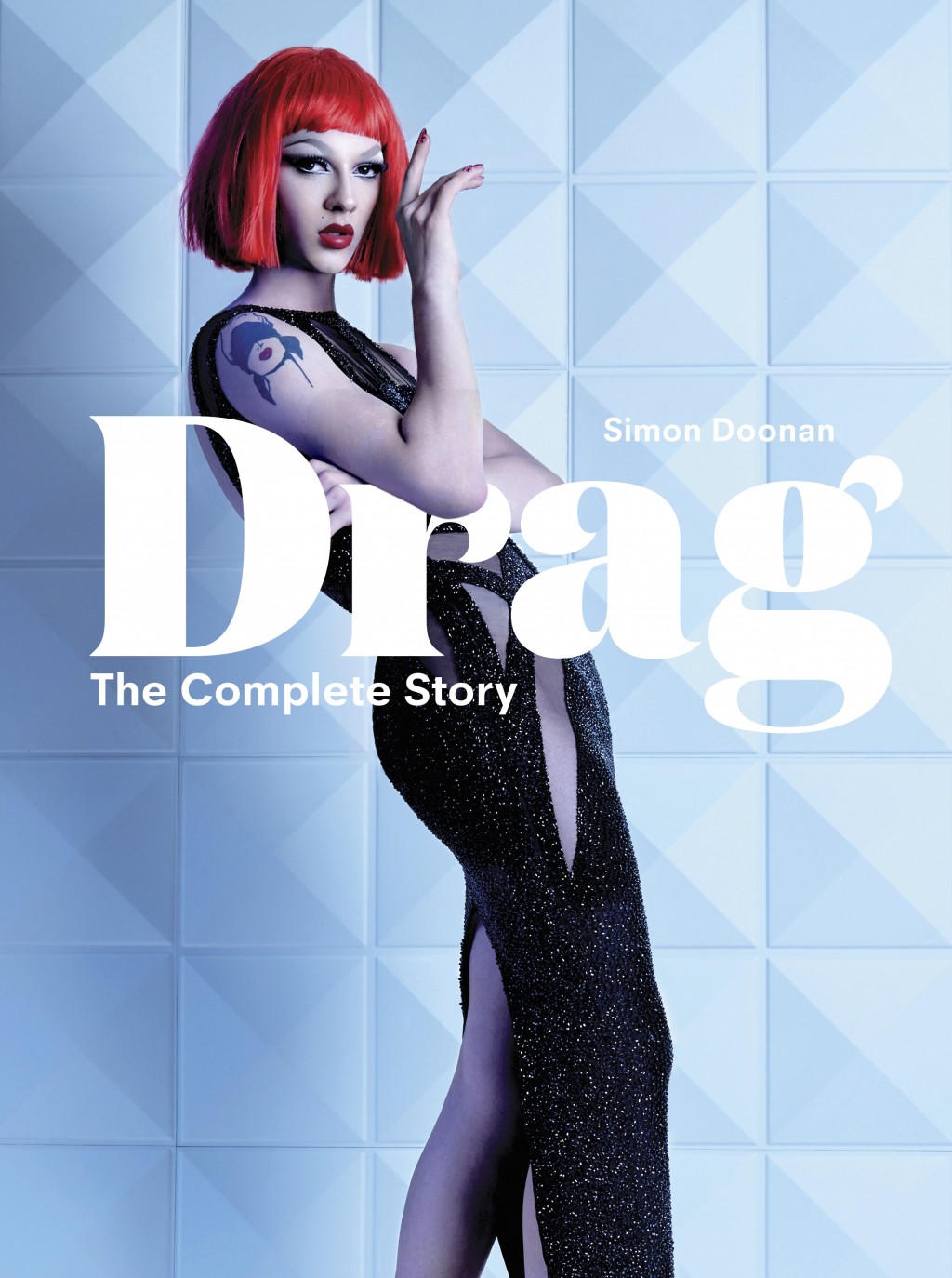 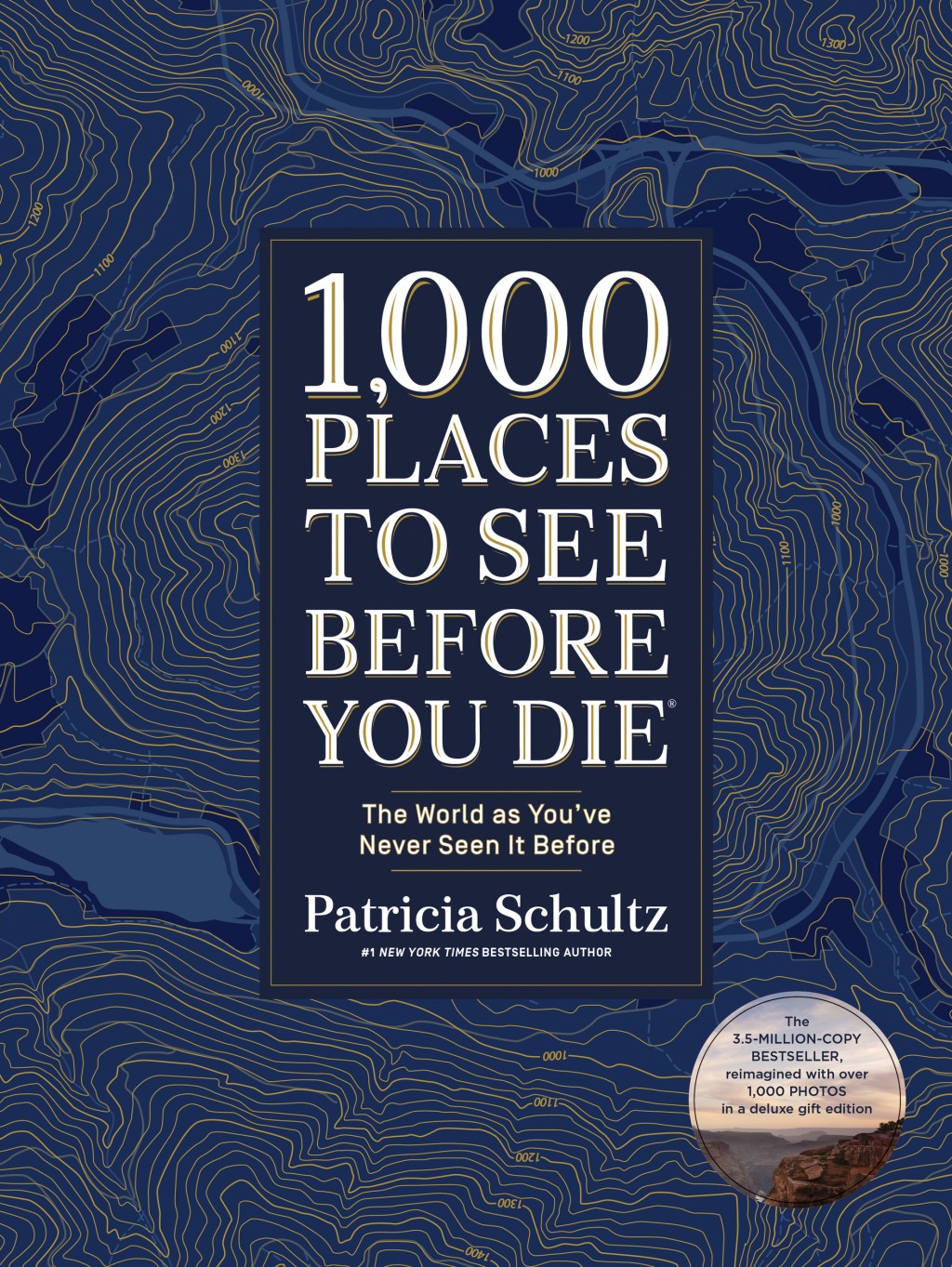 NEW YORK (AP) — Art, architecture, music or travel: Coffee table books can fill just the right gift niche, especially when the cost would be budget-busting if you bought one for yourself.

“Architectural Digest: AD at 100, a Century of Style,” by Architectural Digest. Abrams. In her foreword, Anna Wintour calls the book “quite the house tour.” It’s a centenary celebration of homes past and present. Marlene Dietrich lounges in Beverly Hills, circa the 1930s. Kylie Jenner stands atop a suede pouf next to a white grand piano at home in Los Angeles. The studios of famous artists and the homes of legendary architects are included. $100.

“Inside Tangier: Houses & Gardens,” by Nicolo Castellini Baldissera, photos by Guido Taroni. Vendome. Long a haven for hippies, artists, literary outcasts and eccentrics of all kinds, Tangier is also filled with properties reflecting the “Tangerine” lifestyle. Among those in the book: Sidi Hosni, where Woolworth heiress Barbara Hutton spent three decades. $75.

“My Name is Prince,” by Randee St. Nicholas, Amistad. A retrospective of the photographer’s 25 years working for Prince. Over 384 pages, St. Nichols sheds light on some of their most intriguing shoots. In the mid-1990s, she ran across the charred remains of an elegant building in Hollywood, hired a shiny grand piano and shot Prince bathed in red light amid the ruins. $90.

“Jeff Buckley: His Own Voice,” edited by Mary Guibert and David Browne. DaCapo/Hachette Books. Coinciding with the 25th anniversary of Buckley’s debut album, “Grace,” is this collection of never before seen journals and unpublished lyrics. Buckley died in 1997 in an accidental drowning three years after “Grace” was released. The book intersperses photos of such artifacts as his guitars and favorite books with his writings, presented in his own hand. $40.

“Guitar: The World’s Most Seductive Instrument,” by David Schiller. Workman. Brief profiles of 24 guitar gods along with the instruments themselves, with detailed descriptions of why each is important. Accompanied by a researcher, Schiller traveled far and wide to study and photograph hundreds of guitars. This is a gift for the hardcore. $35.

“Rihanna,” by Rihanna. Phaidon. It’s 504 pages. It weighs 15 pounds. It’s Rihanna’s visual biography. In more than 1,400 photos, the superstar shares her backstage moments, vacation moments and fashion moments, along with the obligatory concert moments. She smokes. She skis. She gets tattooed. There’s little from her childhood, though one of her report cards notes she was “sure of herself and displays a positive attitude.” The cheapest of four versions sells for $150.

“Game of Thrones: The Costumes,” costumes by Michele Clapton, written by Gina McIntyre. Insight Editions. The costumes of the HBO series were integral in bringing George R.R. Martin’s world alive. Best jewelry? The dragon necklace of Daenerys. Best wedding gown? Sansa had two, one in gold with the Lannister lion embroidered at the back of the neck and another in spectral white with a fur collar and fish clasps influenced by her mother. $75.

“Letters from Hollywood: Inside the Private World of Classic American Moviemaking,” compiled and edited by Rocky Lang and Barbara Hall. Abrams. Collected from libraries, archives and personal collections, the book covers more than five decades of letters, memos and telegrams from celebrities and other insiders. In a 1952 letter, Humphrey Bogart addresses John Huston as: “Dear Fly in the Ointment.” $40.

“Worn on this Day: The Clothes that Made History,” by Kimberly Chrisman-Campbell. Running Press. Space suits, Olympic uniforms, armor: Centuries of garments are revealed. The book time hops in a calendar format. On Oct. 13, 1970, Angela Davis was captured at a motel, almost unrecognizable with her “Black Power” afro straightened and pulled under a short wig. Starting Sept. 1, 1941, Jews in Germany were required to wear a yellow Star of David sewn to their clothes. $28.

“Supreme Models: Iconic Black Women Who Revolutionized Fashion,” by Marcellas Reynolds. Abrams. From the first to make it into catalogs and onto the covers of magazines to runway stars past and present, this book pays homage to black models. Iman Abdulmajid, included, once said: “I’ll be truly happy when we’re not counting the number of ethnically diverse models on a fashion runway or campaign...” $50.

“Ralph Lauren: In His Own Fashion,” by Alan Flusser. Abrams. How did little Ralph Lifshitz, born to Jewish immigrants of modest means in the Bronx, become the mighty Ralph Lauren? For starters, he scrutinized the style of 1940s Hollywood stars. But when it came to westerns, Lauren wanted to be Randolph Scott, the “tough, trail-worn cowboy,” rather than the clean-shaven hero riding the white horse, Flusser writes. The book coincides with a new HBO documentary, “Very Ralph.” $50.

“Ballerina: Fashion’s Modern Muse,” by Patricia Mears, Laura Jacobs, Jane Pritchard, Rosemary Harden and Joel Lobenthal. Vendome. The early 20th century included the rise of the ballerina as a cultural figure and the iconic tutu as inspiration for a new style of dress, Mears writes. The influence continues today. See the progression through meaty text and archival photos, stretching from the Ballets Russes of the 1930s to Rei Kawakubo’s tulle and chiffon skirt and “Biker Ballerina” leather jacket for Comme des Garcons in 2005. $60.

“Ballerina Project,” photographs by Dan Shitagi. Chronicle Books. Shitagi has parlayed the popularity of his Instagram feed @ballerinaproject into a book in more than 50 shots of accomplished dancers around the globe over 18 years. Katie Boren stands en pointe on a Wolford factory floor in Austria and Mikaela Kelly is draped over a fire hydrant in Bushwick, Brooklyn. $40.

“Ansel Adams’ Yosemite,” by Ansel Adams. Little Brown and Company. The book includes images from Yosemite National Park selected by Adams before his death in 1984 and meticulously reproduced by his publisher of more than 40 years. Adams, an environmental activist, wanted to encourage park visitors to be the same when he selected eight photographs in the 1950s to offer exclusively as affordable souvenirs at Yosemite. He added to the eight over the years. $40.

“Interview: 50 Years,” introduction by Bob Colacello. Assouline. Andy Warhol once said: “The idea is not to live forever; it is to create something that will.” Among his output in 1969 was the magazine “inter/VIEW: A Monthly Film Journal,” later changed to “Interview.” Colacello, the editor from 1970 to 1983, describes the venture as “part ambition, part accident, a whim, an experiment, something for the kids at the Factory to do.” This volume has it all, from the magazine’s famous interviews and covers to its artwork, illustrations and photography. $250.

“Drag: The Complete Story,” by Simon Doonan. Laurence King Publishing. Here in the second decade of the 21st century, there are no more rules when it comes to drag, Doonan writes. The creative ambassador for Barney's New York makes use of his trademark wit to trace the history and heroes of drag while also celebrating the new generation. “What is fuelling drag now? Better to ask what isn’t fuelling drag now,” he concludes. $40.

“1,000 Place to See Before You Die: The World as You’ve Never Seen It Before,” by Patricia Schultz. Artisan Books. The veteran travel journalist has reimagined her 2003 bucket list bestseller into a showcase with more than 1,000 lush photos. Locations are the same, from Palau to Porto. $50.