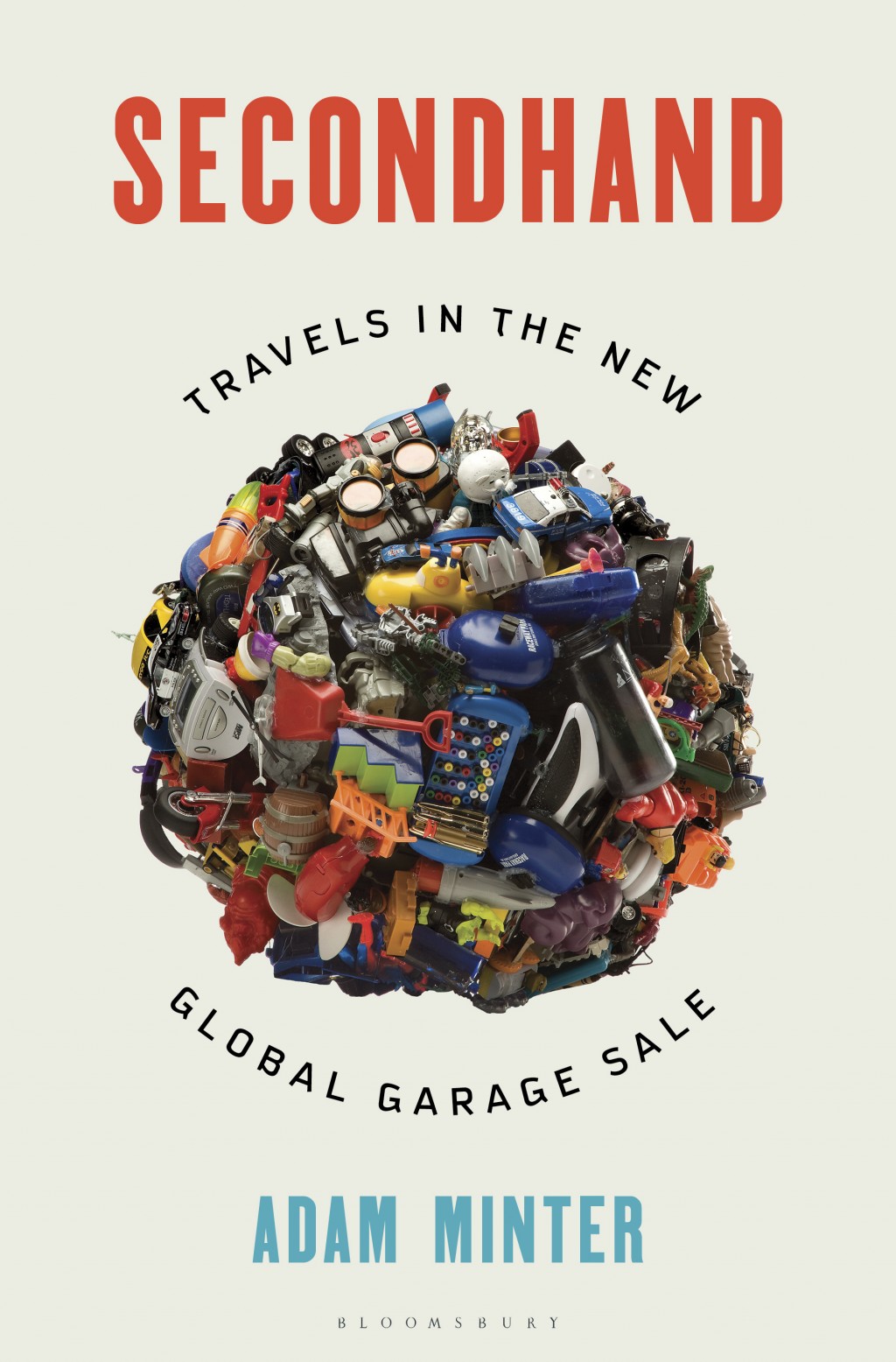 Americans are an acquisitive people and their craving for ever more stuff ripples around the world, not always to the benefit of the receivers of their excess or the environment.

Between 1967 and 2017, the amount of things Americans bought rose almost 20-fold, filling closets and garages and creating the self-storage industry. But, as Minter notes, Americans are only diverting to resale and reuse about 3 percent of potentially usable discarded clothing, furniture and other goods; the rest goes to dumps for another generation to worry about.

As Minter writes, the world is overflowing with clothes, furniture, electronics, kitchen appliances and toys and other stuff no longer wanted by the original owners. Moreover, the declining birth rates in advanced nations means the markets for their discarded goods have shrunken at home.

That’s why that T-shirt given to Goodwill in Omaha may end up finding its next owner in Africa and the solid-wood cabinet from England may find its next home in Malaysia.

Secondhand is an anthem to decluttering, recycling, making better quality goods and living a simpler life with less stuff. The book is a compelling argument for tempering acquisitions, especially now that global warming compels people to rethink how they live.

And the facts of the secondhand industry are compelling. Two decades ago, China was a major importer of secondhand clothes; now it is an exporter. Global clothing production doubled from 2000 to 2015 while the average number of times a garment was worn before disposal fell by a third.

A World Bank study says humanity is tracking to generate waste at twice the population growth by 2050. Businesses have sprung up to clear out the cluttered dwellings of the deceased. Television shows focus on the values in used items from yesteryear.

Minter calls for several steps to alleviate the mountains of no-longer-wanted stuff that is clogging U.S. and other wealthy nations’ households, steps he shows will benefit people everywhere:

—Change laws and values that keep used goods out of poor countries where people need them the most.

—Recognize that the global trade in secondhand goods benefits the global economy and the environment.