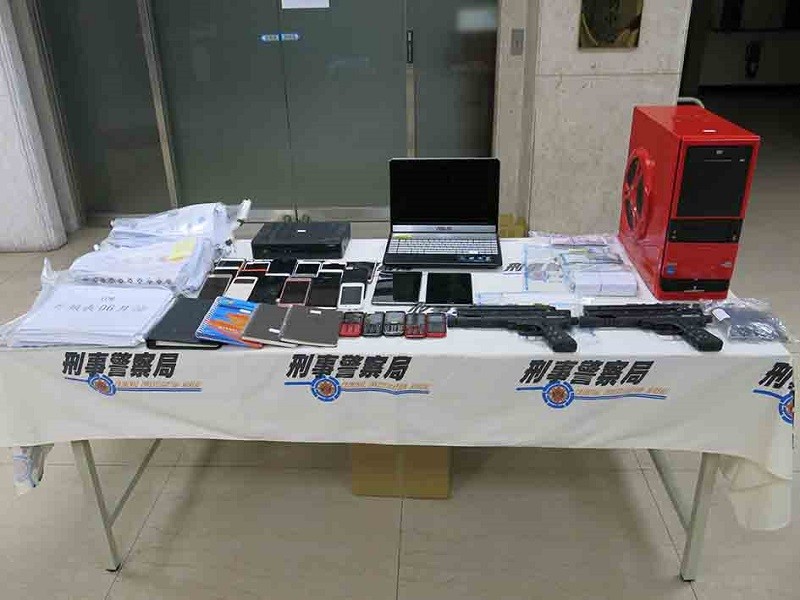 TAIPEI (Taiwan News) – Eighteen people were arrested, including five members of the same family, as part of a prostitution crime ring in northern Taiwan, UDN reported on Monday (Nov. 18).

The Criminal Investigation Bureau made the raid last week. Officers rescued 11 Vietnamese women who were “threatened or seduced” to come to Taiwan for the purposes of prostitution, the report said.

The bureau was assisted by the police and National Immigration Agency (NIA). The prostitutes worked in the greater Taipei area and were sold "young and at a low price," according to the report.

The ring was allegedly run by a 58-year-old man, surnamed Chen, who worked with a Vietnamese woman nicknamed “Chili,” the holder of an ROC ID card.

She encouraged young girls from the countryside in Vietnam to come to Taiwan by saying they could work as masseurs, UDN reported. The girls were later threatened and seduced into prostitution, according to the report.

Among the 18 prostitution ring members, five are members of the same Chen family, including Chen's two sons, daughter, and daughter-in-law, according to the report.