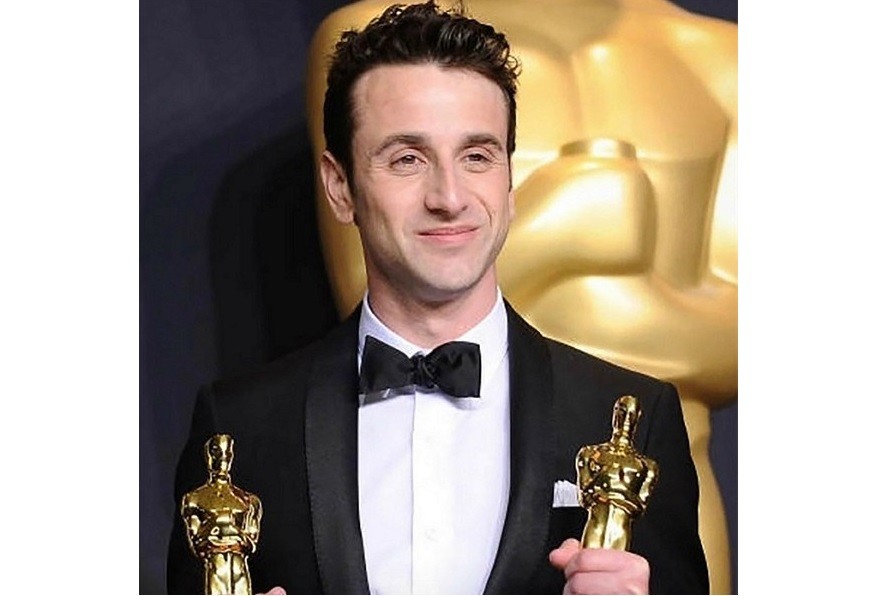 "La La Land" won Best Original Score and Best Original Song at the Academy Awards, but would not have been written if Hurwitz had not agreed to compose its music, said the Director Damien Chazelle.

Hurwitz has collaborated with Chazelle since their college days at Harvard. The duo has produced multiple works together, including the 2018 film "First Man," for which Hurwitz won Best Original Score at the Golden Globe Awards.

"La La Land" is a mixture of old Hollywood musical and contemporary elements. One of Hurwitz’s techniques is having a 90-piece orchestra play in one room together — as opposed to the more contemporary technique of the orchestra members playing each instrument separately, according to Borrowing Tape.

“There’s so much humanity when you record altogether because you get all of these musicians feeding off of each other and there’s a magic that happens,” said Hurwitz. 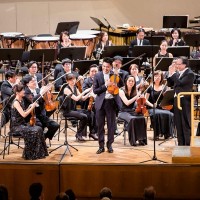 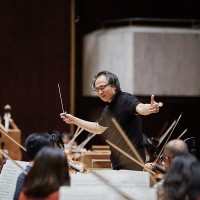 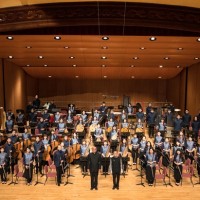