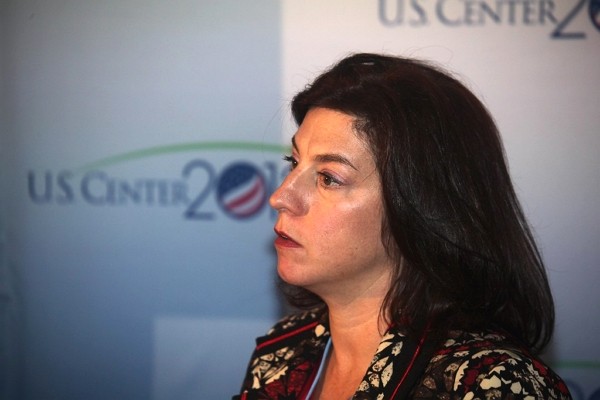 TAIPEI (Taiwan News) — Taiwan will team up with Japan, Australia, and the U.S. to host the Indo-Pacific Improvement on Energy Governance Forum in Taipei from Wednesday (Nov. 20) through Friday (Nov. 22), seeking practical solutions for energy conservation.

The energy forum will be held under the Global Cooperation and Training Framework (GCTF), and will also be the first time the GCTF event is co-hosted by Australia. This year's meeting will focus on energy security as well as potential partnerships between the 12 attending countries, reported Liberty Times.

According to CNA, the forum will not only consist of group discussions but also tours of Taiwan's energy facilities. Taiwan and Australia will also explore potential collaborations on the use of natural gas for power generation.

GCTF was established by Taiwan and the U.S. in 2015 after signing an MOU. It has since then hosted conferences and workshops on public health, humanitarian assistance, women's rights, digital economy, and network security.

Amid diplomatic pressure from China, GCTF has become a platform for Taiwan to show its international neighbors what the country can contribute. 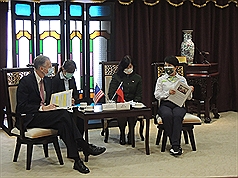 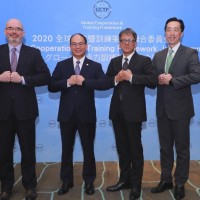 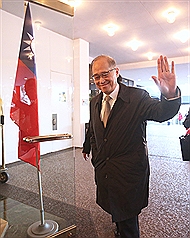 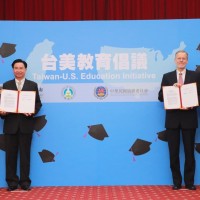