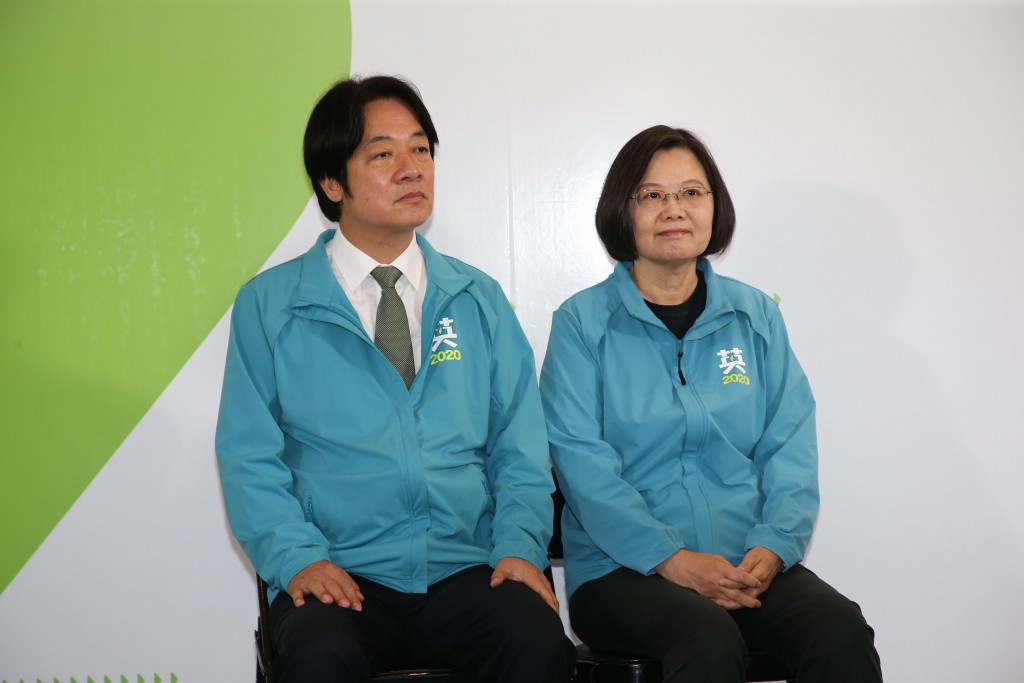 Tsai-Lai is considered to be a dream ticket in the eyes of the pan-green camp. Lai has shown a high level of public support in several polls and is backed by a large number of swing voters, despite losing the party primary in June.

When asked about their favored party for at-large legislative seats, both the KMT and DPP were favored by 29 percent of respondents, each, followed by 8 percent for the newly-formed and Taipei Mayor Ko Wen-je-led (柯文哲) Taiwan People's Party (TPP), and 4 percent for the PFP, plus 3 percent for the New Power Party.

On Jan. 11, 2019, voters will cast ballots for a presidential ticket, a candidate for a local legislative seat, and a political party list of at-large legislative candidates decided by proportional representation.

UDN conducted the phone survey, interviewing adults over the age of 20 across the country between Nov. 14 and Nov. 16. The survey gathered 1,150 valid samples, with a sampling error of plus or minus 2.9 percentage points, and a confidence level of 95 percent.