TAIPEI (Taiwan News) — The number of workers on unpaid leave hit 2,668 on Nov. 15, an increase of 30 percent from the end of October, the Ministry of Labor (MOL) has announced.

It said 43 Taiwan companies furloughed a combined total of 2,668 local and foreign workers before Thanksgiving (Nov. 28). Meanwhile, the period of unpaid leave implemented was mostly no more than three months.

Huang Wei-chen (黃維琛), deputy director of MOL's Department of Labor Standards and Equal Employment, said two companies each reported approximately 400 employees furloughed in mid-November, with one a solar cell manufacturer and the other an electronic components distributor.

The number of people on unpaid leave remained nearly unchanged from the same time last year and dropped by 98 percent compared with three years ago. 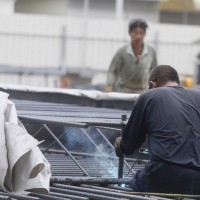 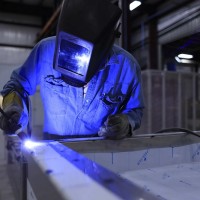