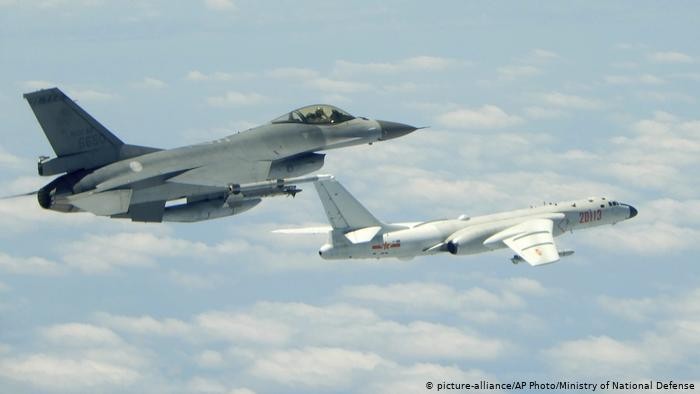 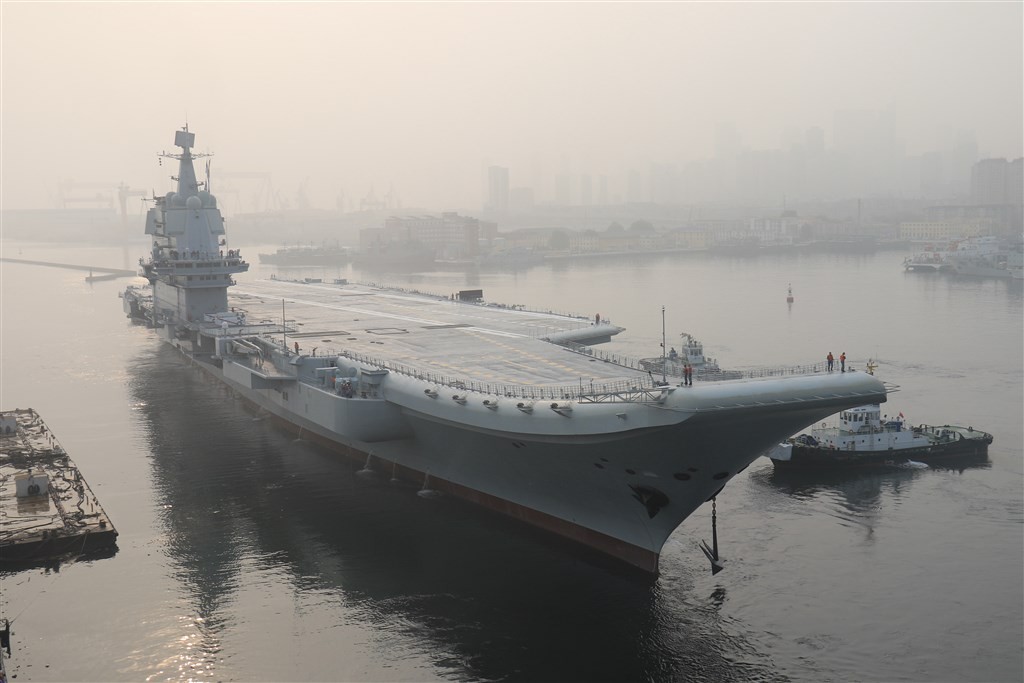 In a statement released Sunday, Taiwan's defense minister announced the military presence in the 112-mile-wide (180-kilometer-wide) strait between the island and mainland China. The naval group progressed from north to south through the strait, trailed by US and Japanese ships, it said.

Taiwan scrambled its own ships and aircraft in order to monitor the Chinese movements.

Hours before, Taiwanese President Tsai Ing-wen named former Premier William Lai as her running mate in the 2020 presidential elections. Last year, Lai angered China when he expressed his view that Taiwan is a sovereign and independent country. A major Chinese newspaper then called for his arrest.

In a Sunday tweet, Taiwanese Foreign Minister Joseph Wu said Taiwan would not be intimidated.

Just as @iingwen names her running mate & the campaign shifts into high gear, #PLA sends its new 002 aircraft carrier battle group into the #TaiwanStrait. #PRC intends to intervene in #Taiwan's elections. Voters won't be intimidated! They'll say NO to #China at the ballot box. JW 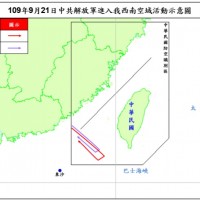