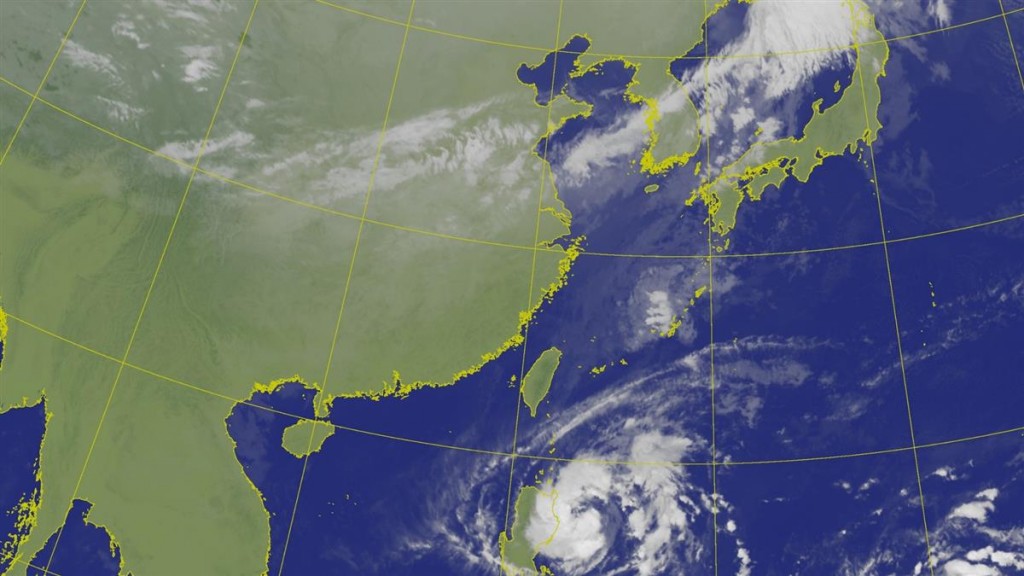 TAIPEI (Taiwan News) — The temperature today (Nov. 18) is expected to drop by 8 degrees compared to Sunday (Nov. 17) and is likely to pick up in northern and northeastern Taiwan over the next few days, due to a combination of a cold front, a strengthening northeast monsoon, and the peripheral effects of Tropical Storm Kalmaegi.

According to the Central Weather Bureau (CWB), due to the cold weather front and strengthening northeast monsoon, temperatures will begin to drop in northern and northeastern Taiwan, where heavy rain will be likely. Scattered showers will be likely in northern, eastern, and southeastern Taiwan, as well as the Hengchun Peninsula, while other areas will see cloudy skies.

Central Taiwan and all areas north are expected to experience rainy weather and see lows hovering around 16 degrees until Thursday (Nov. 21), when the mercury is expected to rise slightly and skies will start to clear. Meanwhile, Tropical Storm Kalmaegi will slowly move toward the north of the Philippines, before entering the South China sea.

At 2 a.m. this morning, Kalmaegi was located 630 km south-southeast of Eluanbi, according to CWB. Kalmaegi is not anticipated to have a direct impact on Taiwan, but its periphery could bring some rainfall to the country over the next few days. 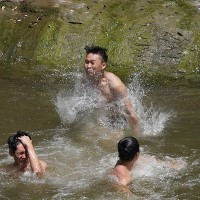 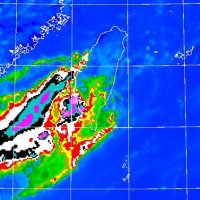