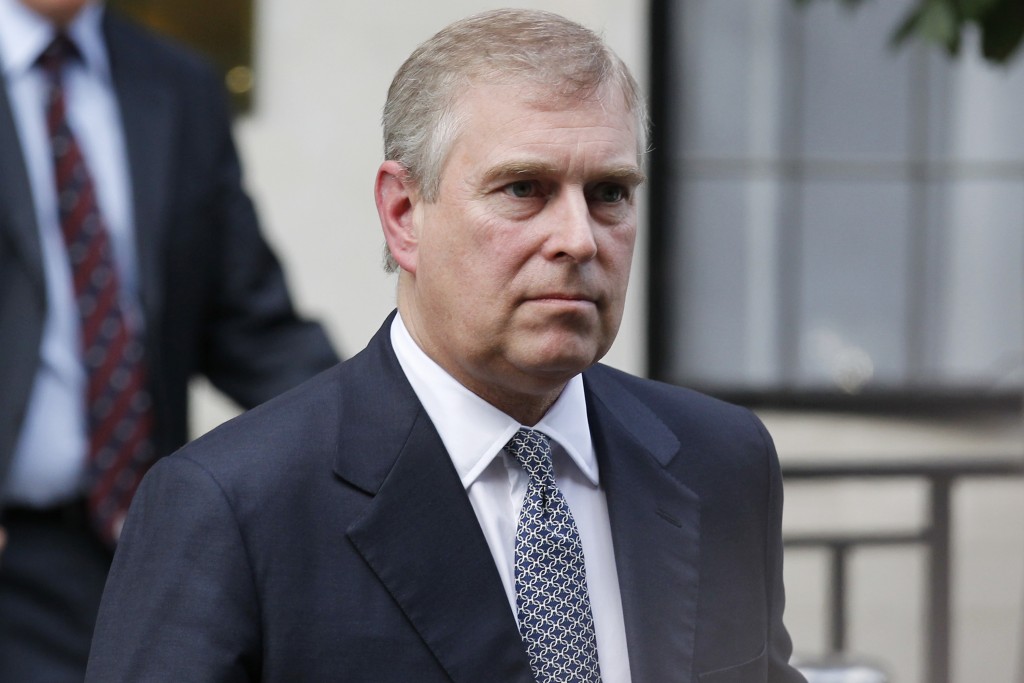 LONDON (AP) — British media have slammed Prince Andrew’s effort to rebut claims that he had sex with a woman who says she was trafficked as a teenager by Jeffrey Epstein, branding the interview a public relations disaster.

In a rare interview with BBC Newsnight broadcast Saturday, Andrew categorically denied having sex with the woman, Virginia Roberts Giuffre. But Britain’s newspapers and social media commentators are criticizing him for still defending his friendship with Epstein and failing to show sympathy for the convicted sex-offender’s victims.

Even some who closely follow the royal family, such as the editor of the Royal Central website, offered more shock than sympathy. Charlie Proctor wrote on Twitter: “I expected a train wreck. That was a plane crashing into an oil tanker, causing a tsunami, triggering a nuclear explosion-level bad."