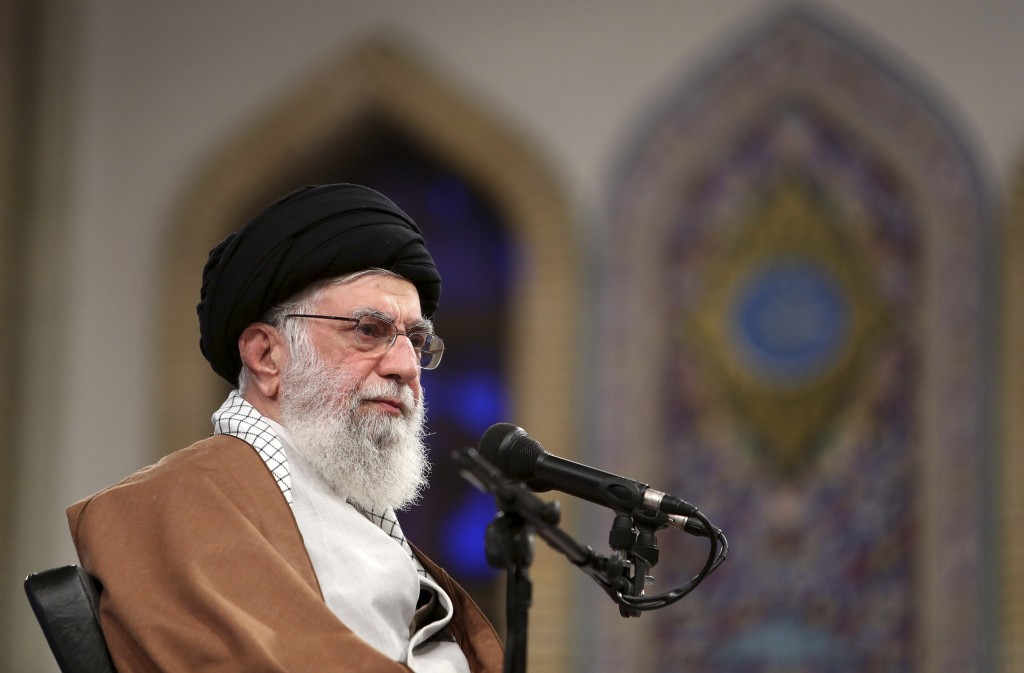 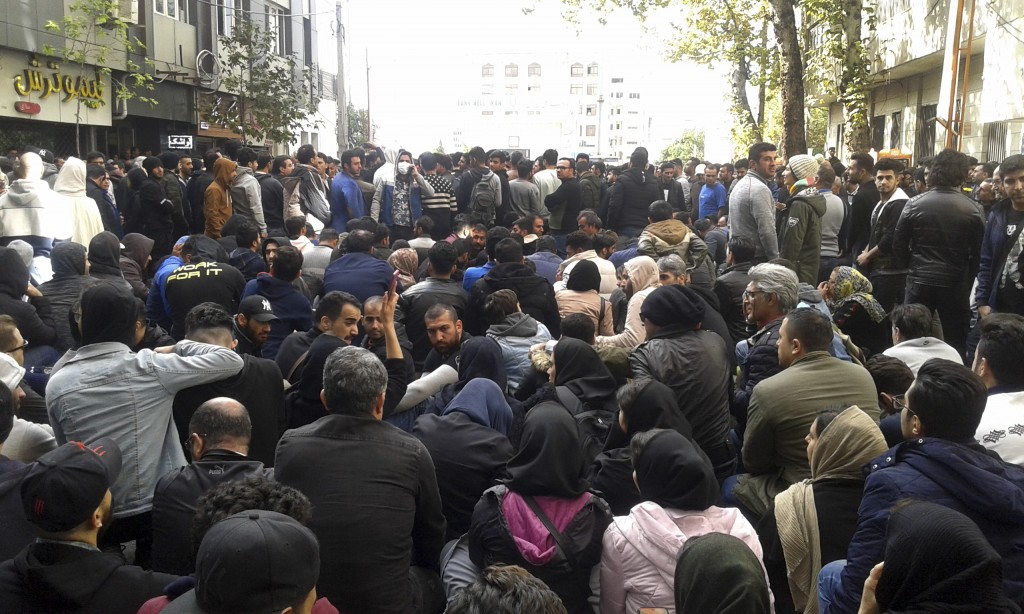 DUBAI, United Arab Emirates (AP) — Iran’s supreme leader supports the government’s decision to increase gasoline prices and says that those setting fire to public property during protests against the hikes are “bandits” backed by the enemies of Iran, the country’s state television reported Sunday.

The comments by Ayatollah Ali Khamenei came a day after protesters angered by Iran raising government-set gasoline prices by 50% had blocked traffic in major cities and occasionally clashed with police. That came after a night of demonstrations punctuated by gunfire, in violence that reportedly killed at least one person.

The report quoted Khamenei as saying that those violent protesters were supported by counterrevolutionaries and Iran’s enemies abroad. Khamenei also acknowledged some were upset about the higher prices.

He urged security forces to “implement their tasks,” without elaborating.

Khamenei’s description of some protesters and his instructions to security forces suggest authorities may be preparing to quash the demonstrations that began on Friday and quickly spiraled out across the country.

The protests have put renewed pressure on Iran’s government as it struggles to overcome the U.S. sanctions strangling the country’s economy after President Donald Trump unilaterally withdrew America from Tehran’s nuclear deal with world powers over a year ago.

While representing a political risk for President Hassan Rouhani ahead of February parliamentary elections, they also show widespread anger among Iran’s 80 million people who have seen their savings evaporate amid scarce jobs and the collapse of the national currency, the rial.

The demonstrations took place in over a dozen cities in the hours following Rouhani’s decision early Friday to cut gasoline subsidies to fund handouts for Iran’s poor. Gasoline in the country still remains among the cheapest in the world, with the new prices jumping up to a minimum of 15,000 rials per liter of gas — 50% up from the day before. That’s 13 cents a liter, or about 50 cents a gallon. A gallon of regular gasoline in the U.S. costs $2.60 by comparison.