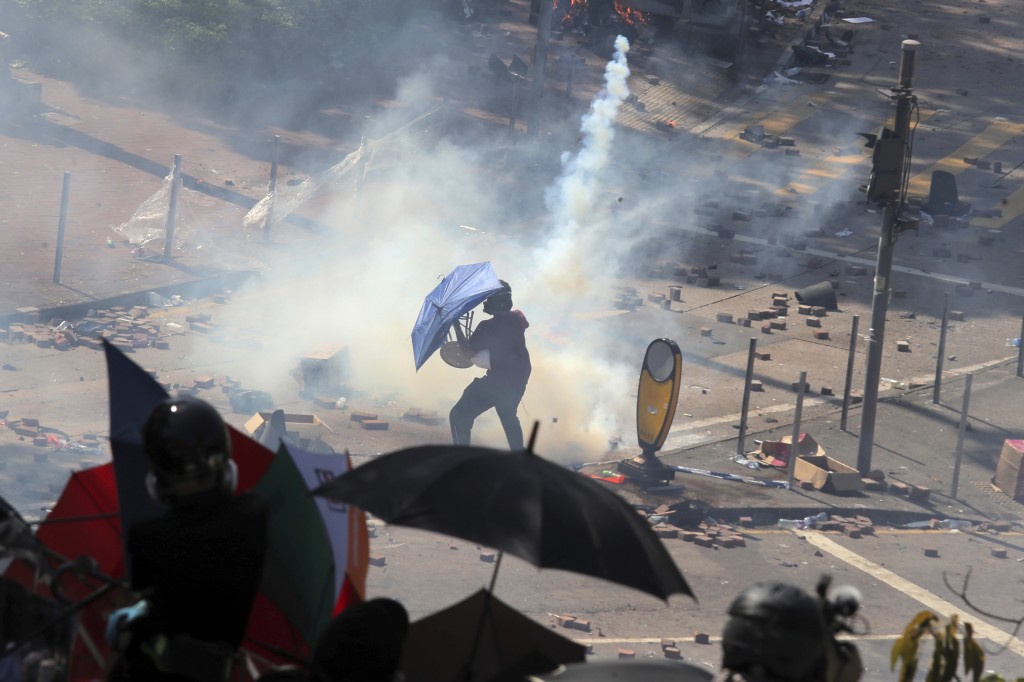 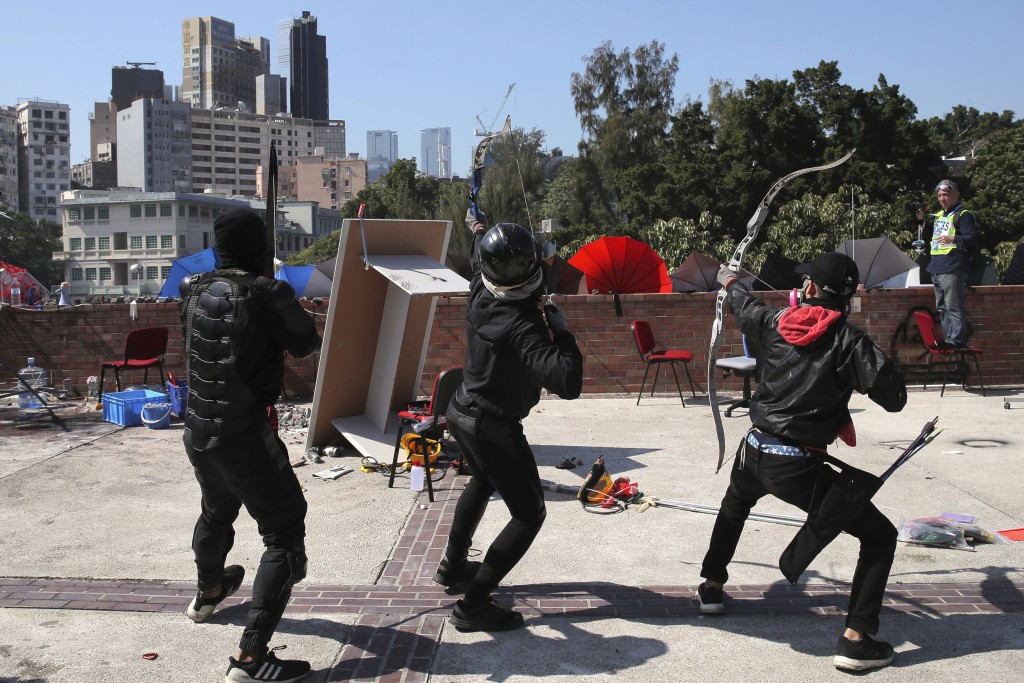 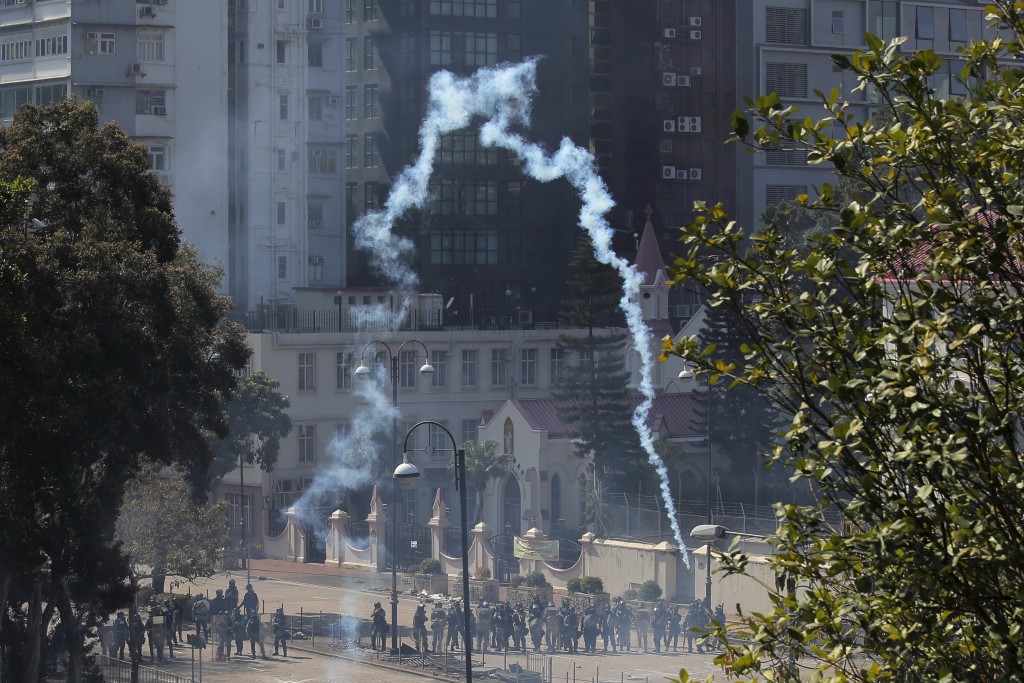 HONG KONG (AP) — The Latest on the protests in Hong Kong (all times local):

Classes will remain suspended at Hong Kong schools on Monday because of continuing unrest in the city.

The Education Bureau says all classes from kindergarten through high school would be suspended because of safety concerns.

The bureau has canceled classes since Thursday, after coming under criticism for not doing so earlier.

It says schools are required to keep their premises open for students whose parents need to send them to school during the day.

Many students have joined anti-government protests, with children as young as 12 arrested by police. The Education Bureau says students should stay at home, not wander in the streets and must not participate in unlawful activities.

Police have fired tear gas at protesters holding out at Hong Kong Polytechnic University as overnight clashes resumed in the morning.

A large group of people arrived Sunday to try to clean up a debris-strewn roadway. Riot police appeared after the cleaners were warned away by the protesters.

The police shot volleys of tear gas toward the protesters, who sheltered behind a wall of umbrellas across an entire street.

The skirmish came hours after intense overnight clashes in which the two sides exchanged tear gas and gasoline bombs. Many protesters retreated inside the Polytechnic campus.

Protesters have largely retreated from other major universities that were occupied for much of last week, but a contingent remains at Polytechnic.

Hong Kong’s anti-government protests have been raging for more than five months.