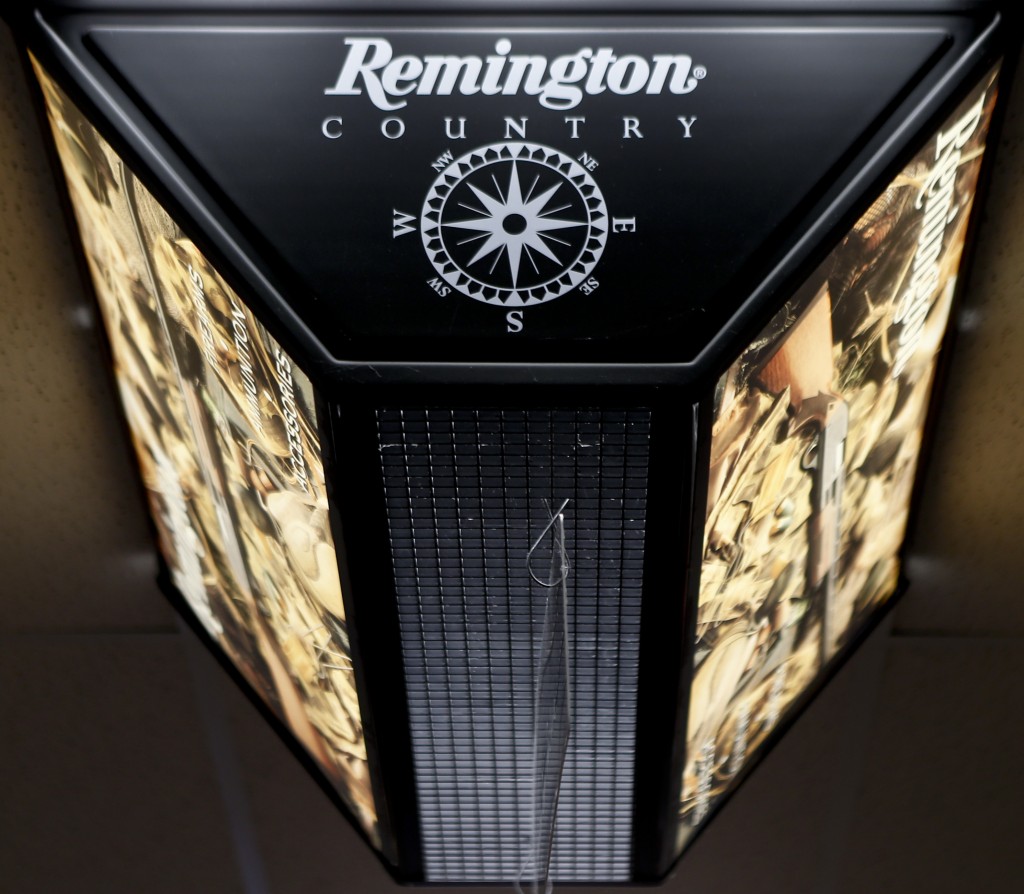 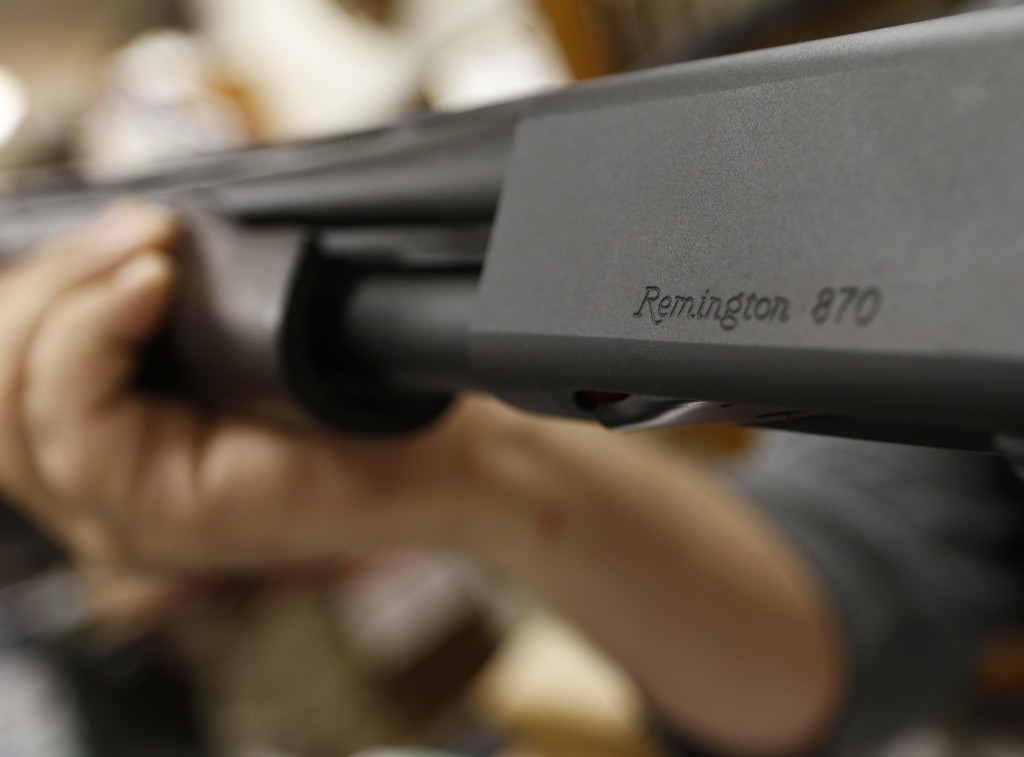 A recent ruling by the U.S. Supreme Court has upended a longstanding legal roadblock that has given the gun industry far-reaching immunity from lawsuits in the aftermath of mass killings.

The court this week allowed families of victims of the 2012 Sandy Hook school massacre to sue the maker of the AR-15 used in the attack. The case against Remington will now proceed in the Connecticut courts.

Remington is widely expected to win the case, but critics of the gun industry are eyeing what they see as a significant outcome even in the face of defeat: getting the gunmaker to open its books about how it markets firearms.

Lawyers for the plaintiffs are certain to request that Remington turn over volumes of documents as part of the discovery phase, providing a rare window into the inner-workings of how a major gun manufacturer markets its weapons. Those materials might include company emails, memos, business plans and corporate strategies, or anything that might suggest the company purposely marketed the firearm that may have compelled the shooter to use the weapon to carry out the slaughter.

The plaintiffs also believe the ruling will put gun companies on notice about how they conduct business knowing they could wind up in the courts in similar fashion.

“If the industry wakes up and understands their conduct behind closed doors is not protected, then the industry itself ... will take steps to try to help the massive problem we have instead of do nothing and sit by and cash the checks,” said Joshua Koskoff, the Connecticut attorney who represents a survivor and relatives of nine victims who died at the Newtown, Connecticut, school on Dec. 14, 2012.

The case hinges on Connecticut state consumer law that challenges how the firearm used by the Newtown shooter — a Bushmaster XM15-E2S rifle — was marketed, with plaintiffs alleging Remington purposely used advertisements that targeted younger, at-risk males. In one of Remington’s ads, it features the rifle against a plain backdrop and the phrase: “Consider Your Man Card Reissued.”

Remington did not respond to requests for comment after the U.S. Supreme Court denied its efforts to quash the lawsuit.

Larry Keane, senior vice president and legal counsel for the National Shooting Sports Foundation, which represents gunmakers, said he anticipates Remington will ultimately prevail and that it’s unfair to blame the gunmaker for Adam Lanza’s crime.

“Adam Lanza alone is the responsible person. Not Remington,” he said.

Suing the firearms industry has never been easy, and it was made even harder after Congress enacted the Protection of Lawful Commerce in Arms Act in 2005. The law backed by the National Rifle Association gave broad immunity to the gun industry.

The chances of the plaintiffs ultimately succeeding in this case are slim — a sentiment shared by the Connecticut Supreme Court, which said they face a “Herculean task” to prevail.

Judges and juries generally have a tough time, blaming anyone but the shooter for the crime, said Timothy D. Lytton, professor at Georgia State University's College of Law and author of "Suing the Gun Industry: A Battle at the Crossroads of Gun Control and Mass Torts."

Add into the mix that Lanza himself didn’t own the firearm; he stole it from his mother after killing her in the home they shared, then went to the elementary school in Newtown, where he killed 20 children and six adults.

“It makes it harder for juries to connect the dots. It’s a significant hurdle in all of these cases. It’s very rare that you have a very close timeframe between the marketing of a weapon and a mass shooting,” Lytton said.

Lanza’s mother purchased the Bushmaster AR-platform rifle in 2010 from a Connecticut gun shop. It’s unclear if she or her son were influenced by or had seen Remington’s advertising.

Still, it’s been a tough few years for the industry. Sales plummeted with the election of President Donald Trump, and gun-control advocates have outspent perhaps his most loyal supporter: the NRA. With slumping sales, some companies, including Remington, have faced bankruptcy. And in the wake of high-profile mass shootings, corporate America has begun pushing back against the industry.

AR-platform long guns have been a particular bone of contention for gun-control advocates who believe the firearms — once banned for a decade in the U.S. — are especially attractive to mass shooters for their ease of use and their ability to carry large capacity magazines.

While handguns remain used more often in mass shootings, ARs have been involved in some of the deadliest shootings, including when a gunman fired on a crowd of concertgoers outside his hotel room in Las Vegas in 2017, killing 58 people and wounding hundreds.

The AR-15, its design based on the military M-16, has become one of the most popular firearms in the U.S. in recent decades. Lightweight, easy to customize and able to carry extended magazines, sales took off once the ban expired in 2004. There are now an estimated 16 million AR-platform long guns in the U.S.

Robert J. Spitzer, chairman of political science at the State University of New York at Cortland and a longtime watcher of gun politics, said a case against Remington could cause “pretty embarrassing information will come out in this process, however long it takes.

“And it is certainly possible they will find memos or other documents that may significantly support their case that Remington was manifestly irresponsible in the way they marketed their guns.”

Even if embarrassing information isn’t uncovered, he said, it could have a long-lasting impact on the industry and, more specifically, Remington. Considered the oldest gunmaker in the United States, Remington — founded in New York in 1816 and now based in Madison, North Carolina — only emerged from bankruptcy in 2018.

“They’re obviously in a precarious financial situation and this suit is certainly not helpful to them trying to restore their financial health,” Spitzer said.