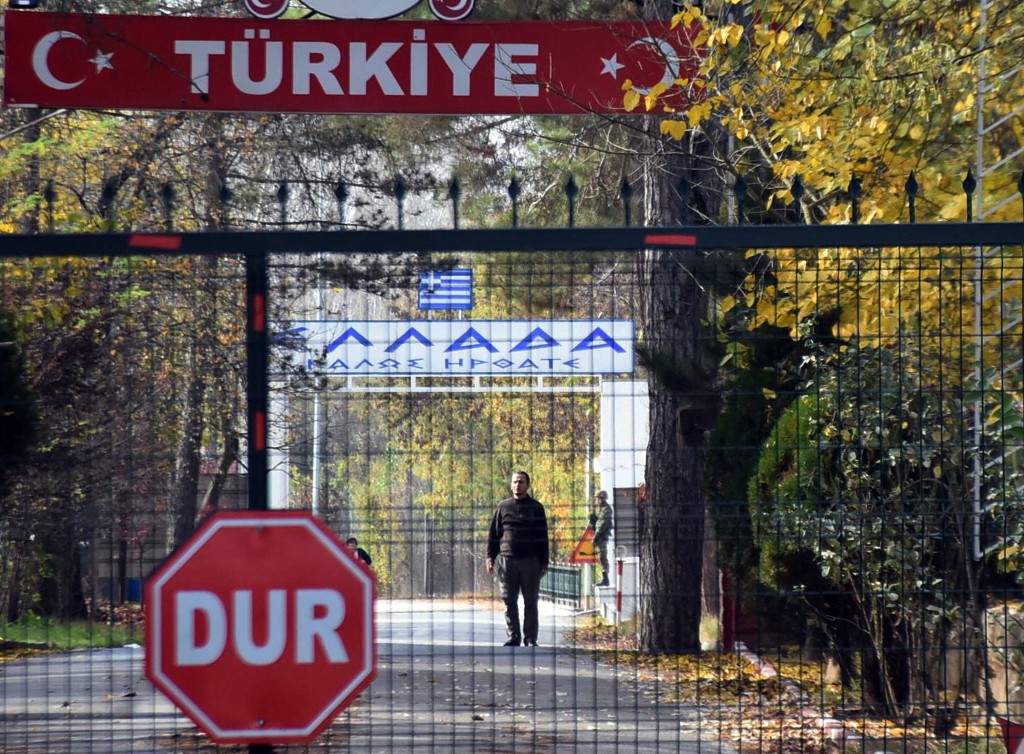 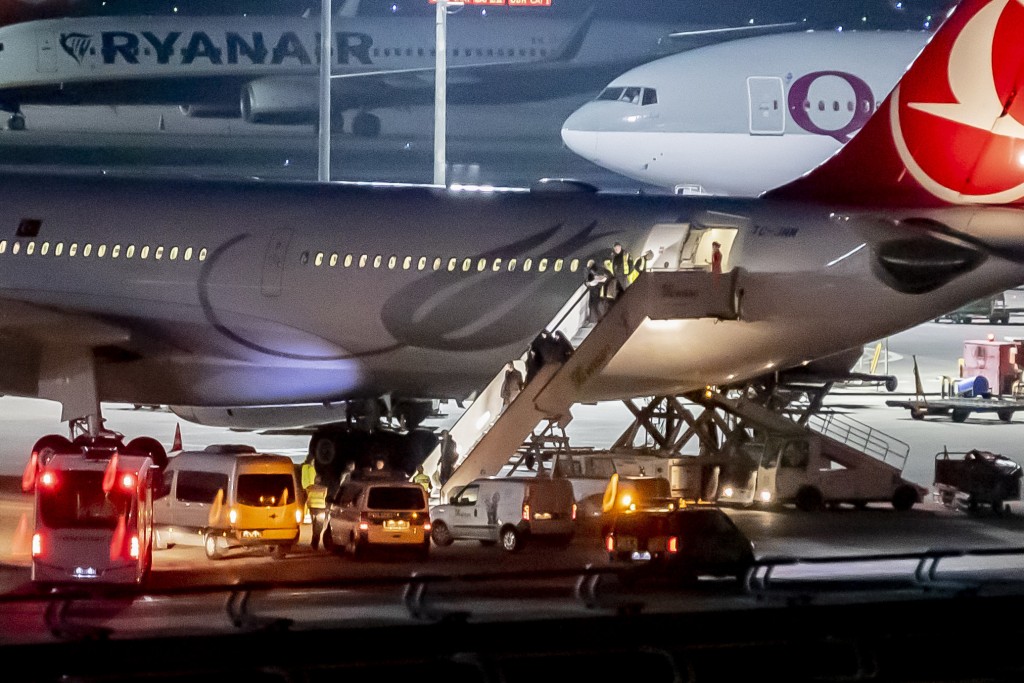 WASHINGTON (AP) — An American citizen alleged by Turkey to be an Islamic State member has returned to the United States.

According to a government report obtained by The Associated Press, federal authorities questioned the man when he arrived Friday night at Dulles International Airport in Virginia and inspected his electronic devices.

The report says he was allowed to enter the country en route to visit relatives in Texas.

Media in Turkey have identified the man as 39-year-old Muhammad Darwis B.

Turkey deported him after he spent five days in no man’s land between Turkey and Greece, where he had asked to be sent. Repatriation began after the U.S. agreed to accept him and provided travel documents.

Turkey captured suspected IS members during its offensive in Syria and is returning foreigners to their countries of origin.