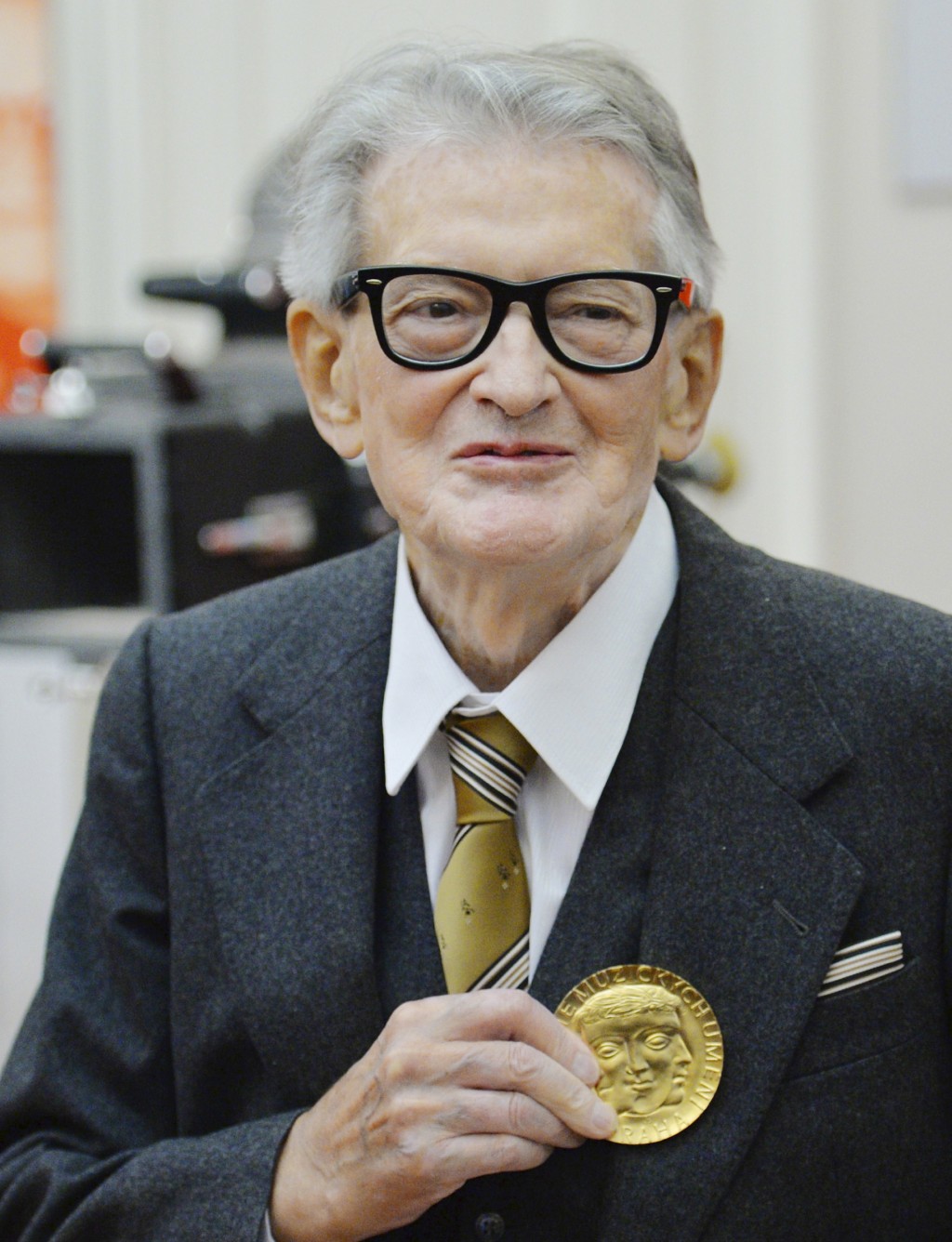 PRAGUE (AP) — Vojtech Jasny, a filmmaker who belonged to the new wave of Czechoslovak cinema in the 1960s, has died. He was 93.

Slovacke divadlo, a theatre he frequently visited, said that Jasny died Friday. A family representative confirmed his death to the CTK news agency.

From the 1950s, Jasny made some 50 movies in Czechoslovakia and later in the West when he emigrated after the 1968 Soviet-led invasion of Czechoslovakia.

His most famous film, “All My Good Countrymen,” from 1968, about the brutal changes in the country under communism, was banned in his homeland. It won the best director award at the Cannes Film Festival in 1969.

He also won a Cannes special jury prize for his 1963 film, “The Cassandra Cat.”